– Kevin Clash, the voice of Elmo, has resigned from his role on Sesame Street after a second young man stepped forward to accuse the Academy Award-nominated documentary subject of being a sexual predator. 24-year-old Cecil Singleton is asking for $5 million from Mr. Clash, after claiming he met the voice actor on a phone sex line when he was 15. Then he made a pretty large leap in logic, claiming that Clash spent his days at Sesame “preying on teenage boys to satisfy his depraved sexual interests.”

– So in addition to bringing new chapters of Trapped in the Closet to IFC, R. Kelly is now bringing his hip-hopera to the Great White Way. Hey, it can’t be any worse than Ghost: The Musical.

– Wayne Brady went all nutty on Reddit’s AMA today. But at this point, second-rate celebrities going on Reddit is akin to them guest-starring on Parks and Recreation. Sorry, the heads of our country have already gone there, Wayne Brady! What will you contribute? 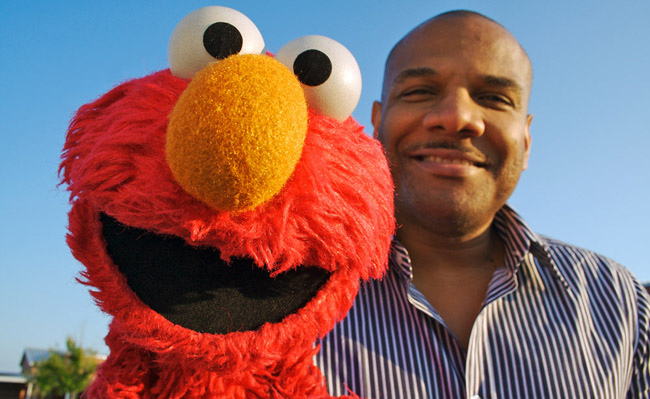