Oh yeah, I got nominated for a National Entertainment Journalism award for these HuffPost blogs, but no other outlet is going to run that story, right? Hahaha–why would Gawker or The New York Post want to publicize that an actor/Yale doctoral candidate is nominated for an award for something that they are doing themselves? I’m pretty proud of it, but I can see why they must hate me.

Of course we care, actor/Yale doctoral candidate, James Franco! And we don’t hate you! We’re so glad you wrote a letter to a friend named R______, where you sort of talk about your feelings about Flight and The Sessions, and then decided just to post it on HuffPost, like a real journalist! (Like Celebuzz, who was nominated for six of those awards!)

– It could happen to you: Janeane Garofalo was accidentally married for 20 years without realizing it, she recently told audiences at the New York Comedy Festival. No joke, she thought her Vegas marriage had been a joke, and wouldn’t stick in the eyes of the law.

– Here are the videos of 50 Cent trying to sell his line of headphones/kiss the ladies on QVC:

– The New York Times’s profile on Jennifer Lawrence included a fun fact about the time at the Academy Awards when she didn’t win for Winter’s Bone:
“She did get her share of mementos, like M&M’s with her photo on them. ‘That literally was probably the coolest thing that I saw,’ she said. ‘I was like: ‘You know what? It’s all worth it’ after I saw those M&M’s.’ 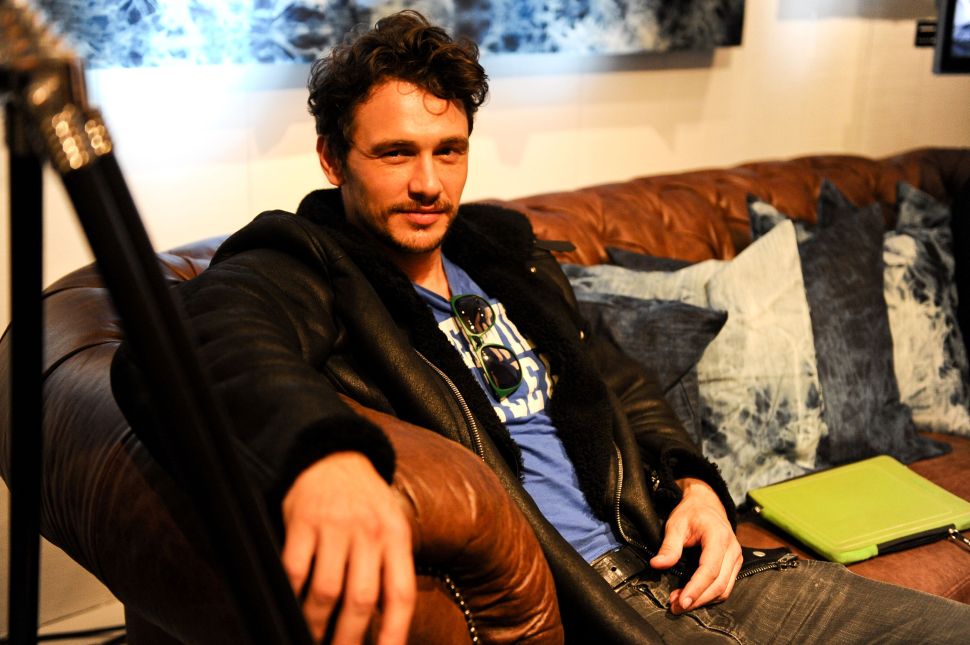