– Let’s guess who Scarlett Johansson’s new boyfriend is! She was holding hands with him at the Beatrice Inn, and the beau has been described as “dark-haired and slightly taller than her but skinny.” He also “may have been speaking French at one point.”

– It was probably only a matter of time till this happened, but here is MC Hammer and PSY performing a Gangnam Style mashup at the American Music Awards.
http://www.youtube.com/watch?v=WOyo7JD7hjo

– Lindsay Lohan is furious that her dad fathered a secret half-sister that she never knew about. Of course, she wants nothing to do with her new sibling, because she already has to deal with that usurper Ali trying to make a claim to the Iron Throne.

– How much does Robert Pattinson hate Twilight? So much. (But probably not as much as he hates the fact that Kristen Stewart signed up for a sequel to Snow White and the Huntsman.) 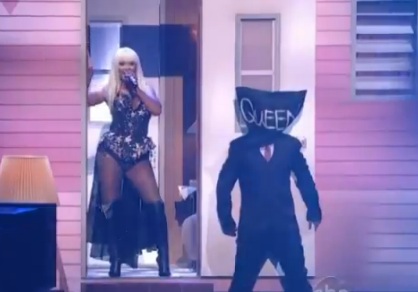