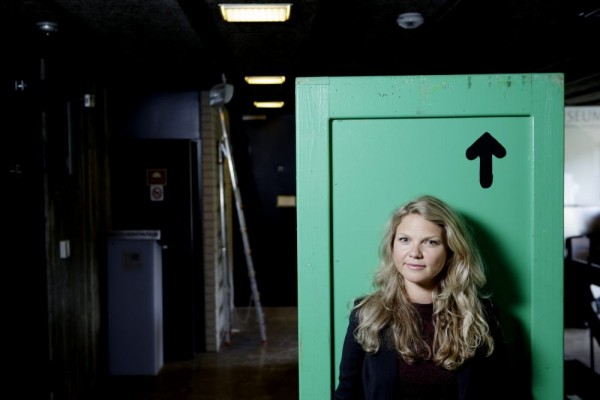 The Renaissance Society at the University of Chicago has tapped Solveig Øvstebø, the director of Bergen Kunsthall in Bergen, Norway, to become its new executive director, replacing Suzanne Ghez, who is stepping down after almost 40 years in the position. The news comes to us via Art in America‘s website.

Ms. Øvstebø—whose full name is pronounced ‘Săl-vēg ōvst-‘ē-bō, according to the University of Chicago’s official release—has served as director of the Kunsthall since 2003. Her curatorial credits include shows with Gabriel Kuri (2011), Tauba Auerbach (2011), Christopher Williams (also 2011, impressively) and an excellent-sounding four-person show with Nikolas Gambaroff, Michael Krebber, R.H. Quaytman and Blake Rayne in 2010.

“I am very excited and honored to take on the task of directing the Renaissance Society, an institution that I have followed and admired for so long,” Ms. Øvstebø said in a statement. “With its artistic independence, uncompromising programming and the will to let artists work in-depth with new art production.” She’ll start in her new role, which will also have her serving as the institution’s chief curator, in June of next year.

At the moment the Renaissance Society is showing the work of Danh Vo. Ms. Quaytman is on tap for a show in January.