NEWARK – It was a lump in the throat moment for Gov. Chris Christie as he stood in the city of his birth three years and 12 days after his postelection day tour of the city.

Reporters were probably thinking the same thing, or so it seemed to hear some of the questions later: here was a perfect opportunity to catch the governor off guard and let him announce his intention to run for re-election next year.

Hurricane Sandy affected his decision regarding re-election only to the degree, he said, “that I haven’t had the time to think about it.”

“I’ve been pretty busy,” Christie said, in reference to Sandy. “When I feel like I have the space in my mind to think about my future… (he will think about it, consult his wife), and make a decision.”

“I don’t dawdle,” he added. “But I don’t want to make an emotional decision.” 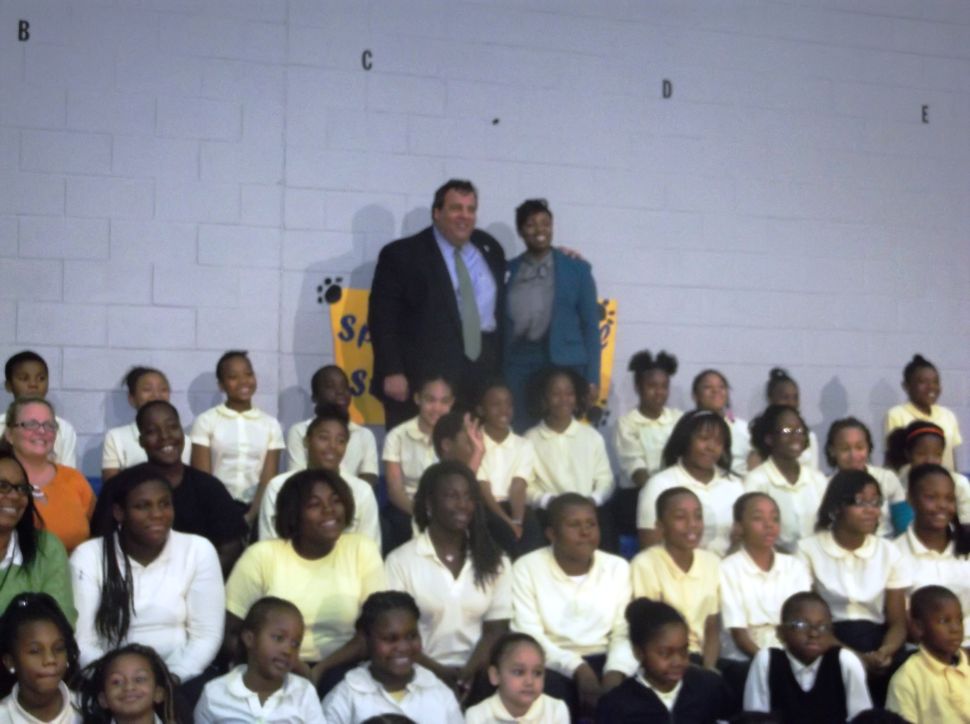