PORT MONMOUTH – Gov. Chris Christie said he’s not Hamlet, and so wasn’t prepared to hem and haw about re-election.

He talked to his wife and children this past Thanksgiving weekend and they all told him he should run.

“It was unanimous,” said the governor of the Christie family decision for him to seek re-election next year.

“It would be wrong for me to leave now,” Christie said. “We’ll do a final announcement in January. I’ve made my decision.”

The press followed up with the governor on why he wants to go for another four years.

“I think the one thing that strikes me right now is I have a job to finish,” he said, in a nod to the devastating storm.

His children told him they have been concerned about him not getting enough sleep. They want him to relax more.

But that doesn’t mean they don’t want him to run. 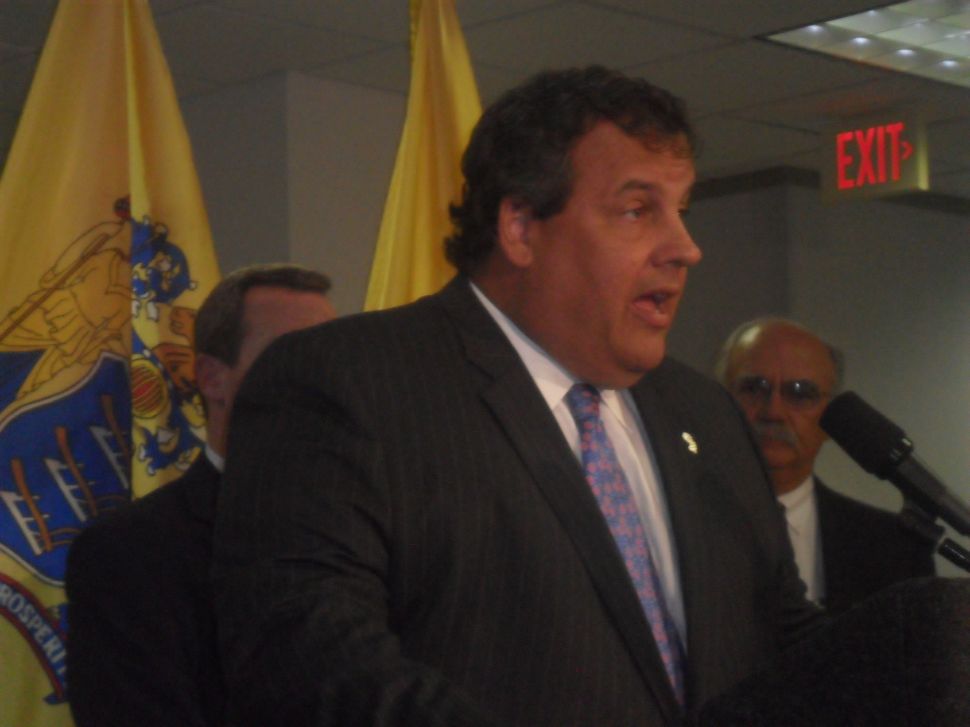