The federal government extended the deadline to Dec. 14 for New Jersey’s decision on how it wants to participate in a healthcare exchange.

As part of the president’s healthcare reform, a state can set up its own exchange system, partner with the federal government, or rely solely on the feds to operate the exchange.

Christie said he doesn’t know yet which of these he favors, in large part because he said his administration’s questions to Health Secretary Kathleen Sebelius (pictured) have gone unanswered.

“We have sent letters and they have not been answered,” Christie told reporters at his press conference today.

He said he thought he was inclined to do a statewide exchange but is worried the feds will saddle New Jersey with more costs and he’s unwilling to allow that to happen.

“I need answers from the Obama administration,” Christie said. “I hope they don’t back us into a decision by not giving me an answer.”

If Sibelius doesn’t respond, Christie said he’s probably likely to select a pure federal implementation of the program so the state doesn’t own it without knowing the program’s full extent. 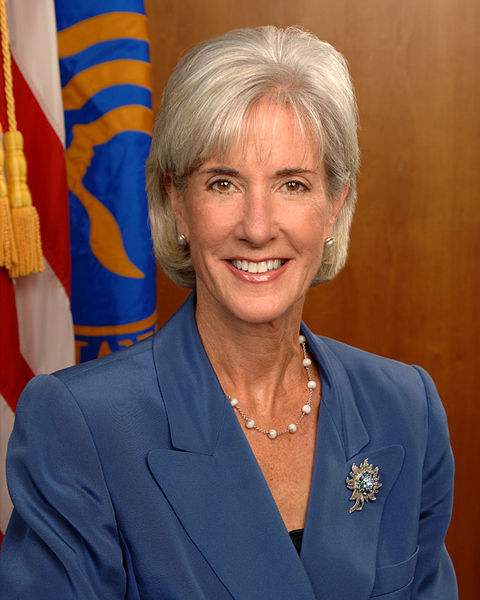