TRENTON – New Jersey suffered approximately $36.8 billion in damage from Superstorm Sandy, according to the latest estimates by the administration.

Ferzan, a Lawrenceville resident who left PricewaterhouseCoopers to take on this task, will be the governor’s go-to person in charge of the state’s rebuilding process.

“The destruction will continue to touch all of us,’’ Ferzan said today. “I am truly humbled and honored to take on this role.”

Christie said that the $500 million in assistance already “has gone out the door’’ to help residents recover from the storm that left 7 million people without power, washed away portions of the share, and ravaged communities.

Ferzan will earn a Cabinet-level salary, $141,000, Christie said. Among other things, Ferzan was a federal prosecutor in New Jersey for more than eight years, and was executive assistant state Attorney General for two and a half years.

Ferzan said he will ensure the rebuilding process proceeds with realistic deadlines, and Christie reiterated working in a bipartisan manner with the N.J. congressional delegation to ensure the state receives all necessary aid.

Ferzan thanked Christie for placing trust in him as the state faces unprecedented challenges.

Christie said that based on his discussions with governors of other states that suffered similarly devastating weather events that it is imperative to have one person inside the governor’s office coordinating efforts.

Christie also named Washington, D.C.-based emergency preparedness and management experts Witt Associates to assist as well. James Witt is a special adviser in Louisiana’s efforts to recover from hurricanes Katrina and Rita, and he was director of the Federal Emergency Management Agency under President Clinton.

Christie reiterated that there will need to be supplemental appropriations OK’d in Washington in order to provide the needed funding to help New Jersey and other states rebuild.

“This will require a great deal of federal assistance, which I will advocate for,’’ Christie said. 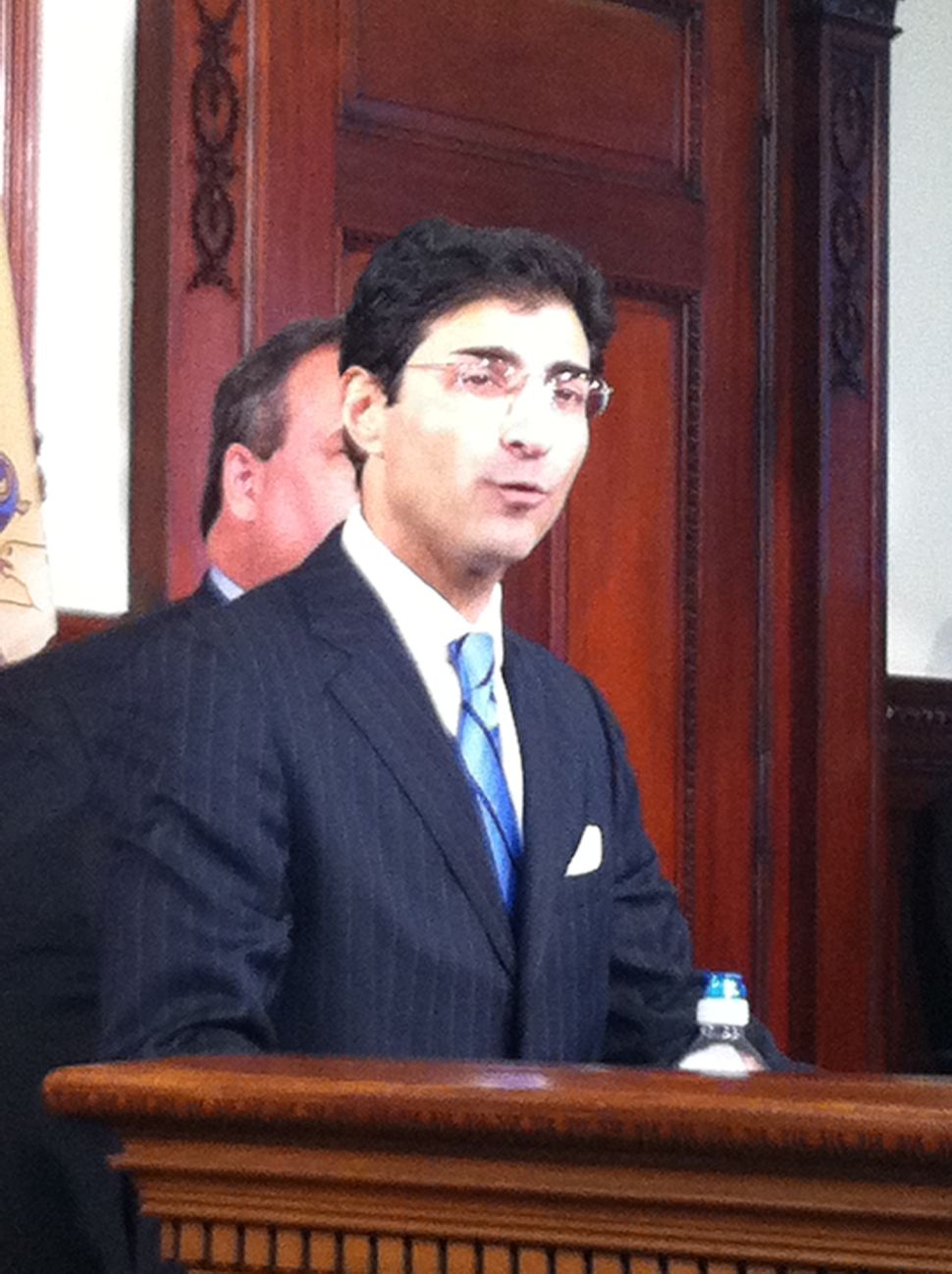