NEWARK – Gov. Chris Christie will lobby Vice President Joe Biden for Army Corps engineering of the entirety of New Jersey’s 127-mile coast, an endeavor he estimates would cost around $750 million.

The governor said he wants to work with Biden on beach restoration in the aftermath of Hurricane Sandy and hopes the Delaware-reared VP can advocate for New Jersey from within the Obama Administration.

Christie said those sections of shore engineered by the U.S. Army Corps fared far better than those lacking engineering.

“Compare Seaside Park, which is engineered, to Seaside Heights, which was not,’ Christie said. 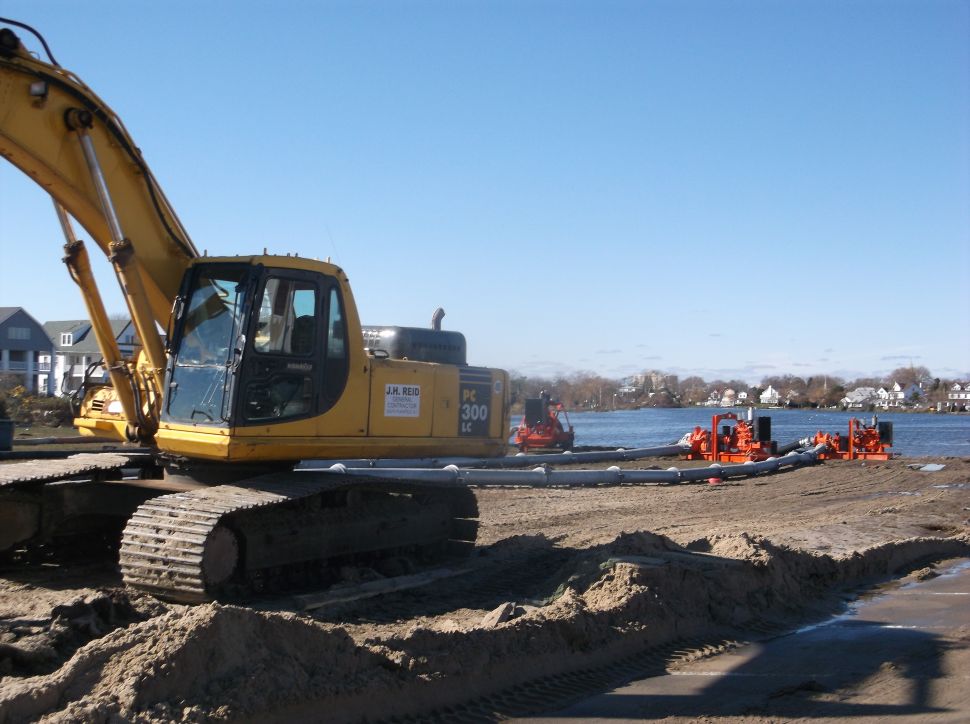