Anyone searching for cheap, counterfeit sports memorabilia, media, clothing and jewelry today may be disappointed. In conjunction with other law enforcement agencies around the world, U.S. authorities have taken down 132 domain names as part of their Project Cyber Monday. This marks the third year for the project, which goes after sites identified as sources for fake, illegal goods.

Immigration and Customs Enforcement (ICE) issued a statement about the take-downs, which noted authorities targeted sites meant to fool unwitting consumers “into unknowingly buying counterfeit goods as part of the holiday shopping season.”

Since 2010 authorities have seized 1,630 domains. ICE reports that the banners used to alert potential customers that the site has been seized have received a total of 110 million views.

As for those Canal Street guys peddling knock-off Rolexes? We’re probably still stuck with them for the time being. 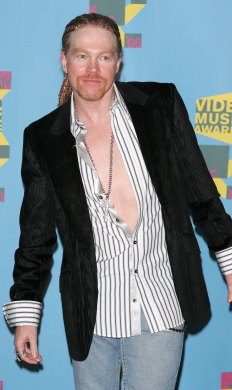