Katie Roiphe is, to put it mildly, a controversial figure. But Times literary critic Dwight Garner comes down firmly on the “Team Roiphe” side in his review of  new essay collection, In Praise of Messy Lives.

In fact, he is such a fan that, if he “could condense [his] opinion of her new book onto a T-shirt, that Beefy-T would read: “Team Roiphe.” We imagine that the author of essays about the lack of virility in our current crop of male writers would like the fact that Mr. Garner’s T-shirt would be “beefy.” Although many of the essays seem to be ones that were already been criticized to death when they appeared in various publications with “New York” in the title, Mr. Garner scoffs at the criticism to praise both the style and the substance of Ms. Roiphe’s arguments.

Indeed, the Times critic identifies with Ms. Roiphe’s contention that we should all be living more interesting, messier lives.

“Being by temperament more interested in bar stools and conversation than Pilates classes and 10K races, I am sympathetic to Ms. Roiphe’s arguments in In Praise of Messy Lives,” Mr. Garner writes.  “Among them is that we’ve grown pretty dull and conservative, more interested in being parents than in being adults.”

Mr. Garner, who had the book at his bedside for weeks, now recommends it as stylistic inspiration for aspiring writers

So what is the takeaway? Write like Ms. Roiphe.

“Ms. Roiphe’s are how you want your essays to sound: lean and literate, not unlike Orwell’s, with a frightening ratio of velocity to torque,” he writes.

Sounds like someone should order Mr. Garner that T-shirt. The holidays are approaching, after all. 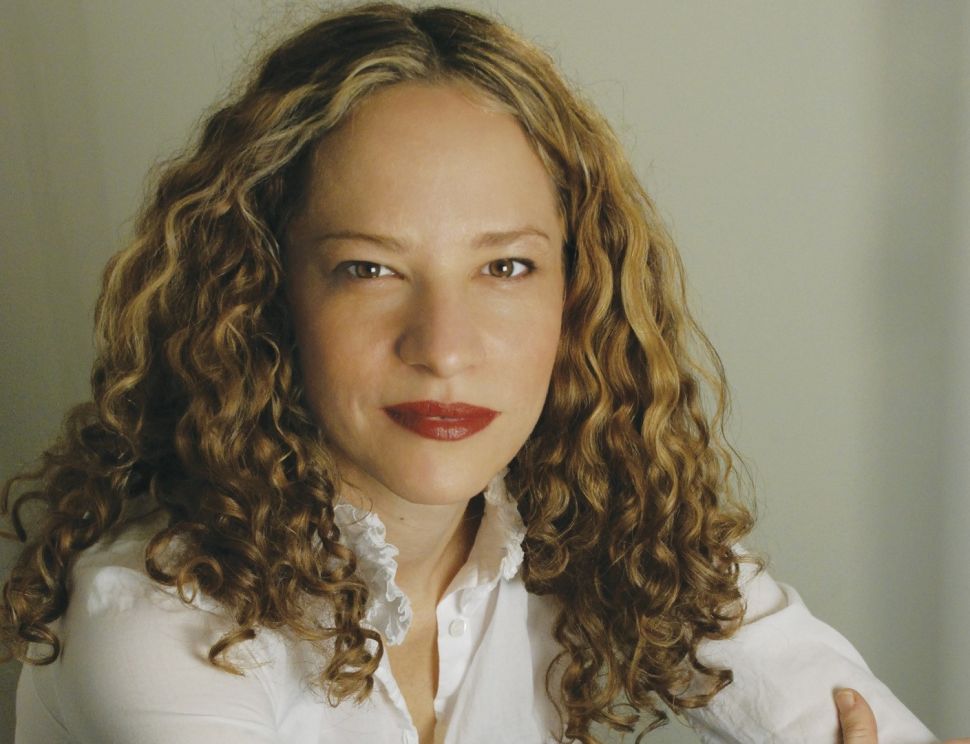