President Barack Obama was clearly the biggest winner last night with his victory over Mitt Romney, but there were two other notable victories in this election. Same-sex marriage and openly gay candidates won in multiple states as did initiatives to allow for medical and recreational marijuana.

Residents of Maine and Maryland voted to legalize gay marriage. It was the first time same-sex marriage was approved by voters rather than being legalized in a legislature, as it was in New York in 2010. As of this writing, a gay marriage referendum was also leading in Washington, which rejected same sex marriage in 2009.

Along with the wins for gay marriage, Democrat Tammy Baldwin became the first openly gay U.S. Senator with her win in Wisconsin. Here in New York, the state gained an openly gay congressman in the Hudson Valley after Democrat Sean Patrick Maloney defeated Republican incumbent Nan Hayworth in the 18th district.

John Hickenlooper, the governor of Colorado, initially opposed his state’s medical marijuana initiative. However, on NBC he indicated that, though the drug is still illegal federally, his state would at least “want to decriminalize it” in the wake of last night’s vote. Mr. Hickenlooper also issued a statement indicating his desire to “respect” the wishes of voters.

“The voters have spoken and we have to respect their will,” Mr. Hickenlooper said. “This will be a complicated process, but we intend to follow through. That said, federal law still says marijuana is an illegal drug, so don’t break out the Cheetos or gold fish too quickly.” 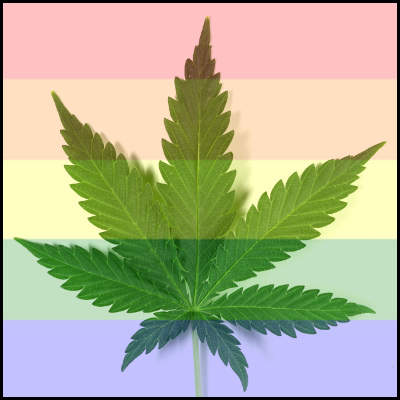