Citizens! Did the election earlier this month get you all psyched about voting? Are you ready to go out and vote for all the things? Well, too bad, because according to TechCrunch Facebook wants to do away with users’ option of voting on proposed changes to the site’s privacy policy.

You’d be forgiven for forgetting you already have this option, as the existing system is a bit byzantine. Currently, Facebook puts proposed changes (often incremental) on its site governance page. If a given proposal draws more than 7,000 comments, the whole site gets to vote on its adoption. If 30 percent of all users vote, the majority rules. Now that the company has a billion users, however, the numbers don’t quite work. 7,000 isn’t many users any more, but 300 million is more than are going to vote on almost anything.

Or, as TechCrunch puts it:

Facebook wants to replace this system with a focus on soliciting high quality feedback through new features. This would prevent votes from being triggered by copy and pasted comments drummed up by fringe privacy activists like Europe Vs Facebook’s Max Schrems.

Can’t be having those “fringe privacy activists” all up in Facebook’s business.

Regardless of the fate of the vote, Facebook will still have a comment period for any proposed changes–your feedback just won’t be binding. The site is also offering up two new features: “Ask the Chief Privacy Officer,” which lives on the site’s privacy pages, and regular livestreamed Q&As with the CPO. Again: not binding.

The irony is that, before the changes take effect, Facebook is running them through the site’s governance process. Guess we’ll see whether users actually give a flip about voting. 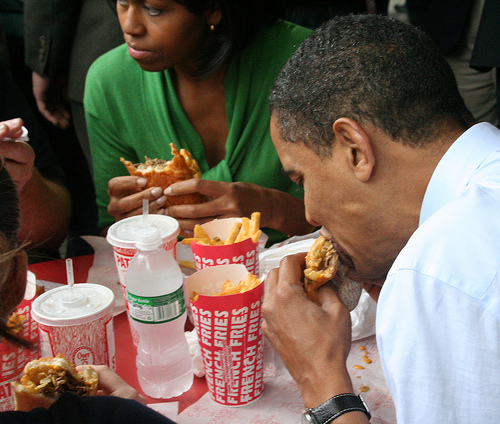