Governor Chris Christie’s job approval rating surged after Hurricane Sandy, according to the most recent panel survey of registered voters in the Garden State from Fairleigh Dickinson University’s PublicMind. Before Sandy, 56 percent of panel respondents approved of the governor’s job performance. When the same voters were re-contacted after the storm, the number rose to 77 percent. Similarly, the percentage of those who now say Christie is doing either an “excellent” or “good” job as governor increased from 55 percent pre-Sandy to 70 percent post-Sandy.

“Governor Christie’s presence before, during, and after the storm was clearly received well by Garden State voters,” said Krista Jenkins, director of PublicMind and professor of political science. “A situation like this gives politicians an opportunity to put partisan politics aside. Governor Christie’s post-Sandy bounce suggests he was successful in capitalizing on this moment.”

The governor’s largest increase came from an unlikely source – Democrats. Before Sandy, only one-in-four (26%) Democrats approved of the job Christie was doing, but that number rose to two-thirds (67%) in the days after the historic storm. Prior to Sandy, 25 percent of Democratic panelists said the governor is doing an “excellent” or “good” job, but those numbers increased to 58 percent after the governor took to the airwaves in the days following the hurricane.

“Much like Governor Christie’s embrace of the support the state received from President Obama in the days after the storm, Democratic respondents approve of Christie for his leadership, at least for now,” said Jenkins.

Panelists are also more positive on the direction the state is heading, according to their responses both before and after the storm. Prior to Sandy, about six-in-ten (58%) believed the state was heading in the right direction. Following Sandy, seven-in-ten (69%) said the same.

“Whether the more positive outlook on things is related to the greater support for the governor remains unclear,” said Jenkins. “But, taken as a whole, these are good numbers for the governor in the days after a storm that wreaked tremendous destruction on the Garden State.”

President Obama and the nation’s ratings also received a small upturn. Obama’s approval rating among panelists increased slightly from 48 percent pre-election to 53 percent post-election, while the percent of panelists who said the nation was heading in the right direction increased from 46 percent before Sandy to 50 percent post-Sandy.

“To the extent that these numbers tell a story, they point to the recognition among voters that leadership was present at a time of crisis,” said Jenkins.

The most recent panel survey by Fairleigh Dickinson University’s PublicMind was conducted by telephone from Oct. 26 – 29, and then again from Nov. 13 – 18, using a randomly selected sample of registered voters statewide.  Respondents were initially contacted in the days before the presidential election and Hurricane Sandy, yielding an original sample size of 394. The desired sample size was larger, however the effects of Hurricane Sandy brought the data collection to an early conclusion in the first wave.

The same 394 respondents were re-contacted after the election and Hurricane Sandy. Due to the inevitable attrition that comes with any panel design, the final number of respondents who completed both pre- and post-election interviews was 241, or 61% of the original sample. This release compares the 241 respondents pre- and post-election responses.  With a sample of this size one can be 95% confident that the sample estimates reported in this release are within plus or minus 6.3 percentage points from the entire population of registered voters who live in the Garden State, according to PublicMind.

The margin of error for subgroups is larger and varies by the size of that subgroup. Furthermore, survey results are also subject to non-sampling error. This kind of error, which cannot be measured, arises from a number of factors including, but not limited to, non-response (eligible individuals refusing to be interviewed), question wording, the order in which questions are asked, and variations among interviewers, PublicMind reported.

PublicMind interviews were conducted by Opinion America of Cedar Knolls, NJ, with professionally trained interviewers using a CATI (Computer Assisted Telephone Interviewing) system. Random selection is achieved by computerized random-digit dialing. This technique gives every person with a land-line phone number (including those with unlisted numbers) an equal chance of being selected.

Landline households were supplemented with a separate, randomly selected sample of cell-phone respondents interviewed in the same time frame.  The total combined sample was mathematically weighted to match known demographics of age, race and gender. 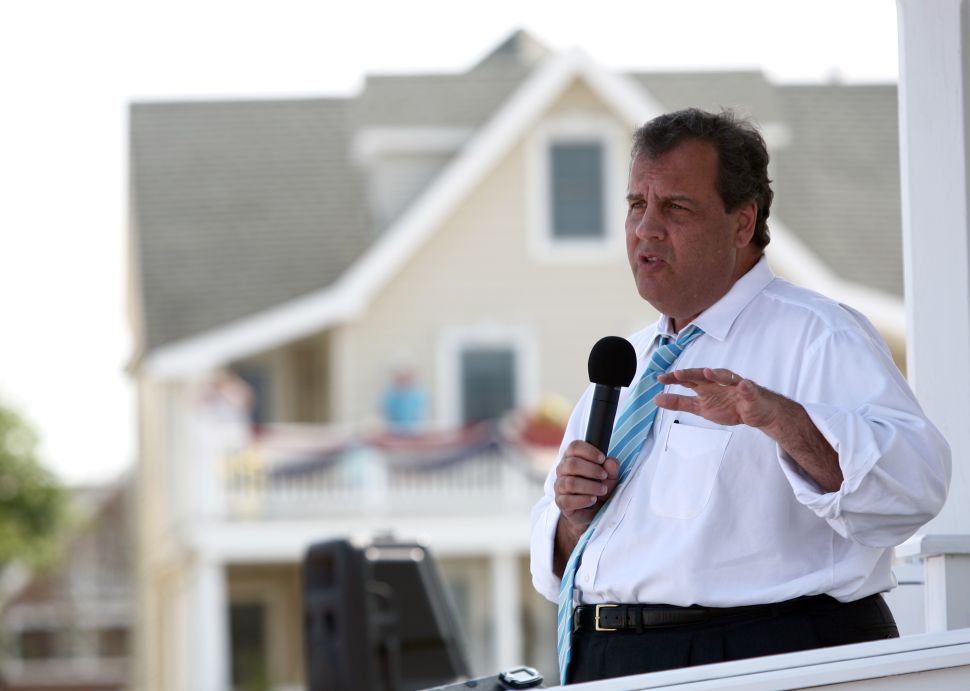