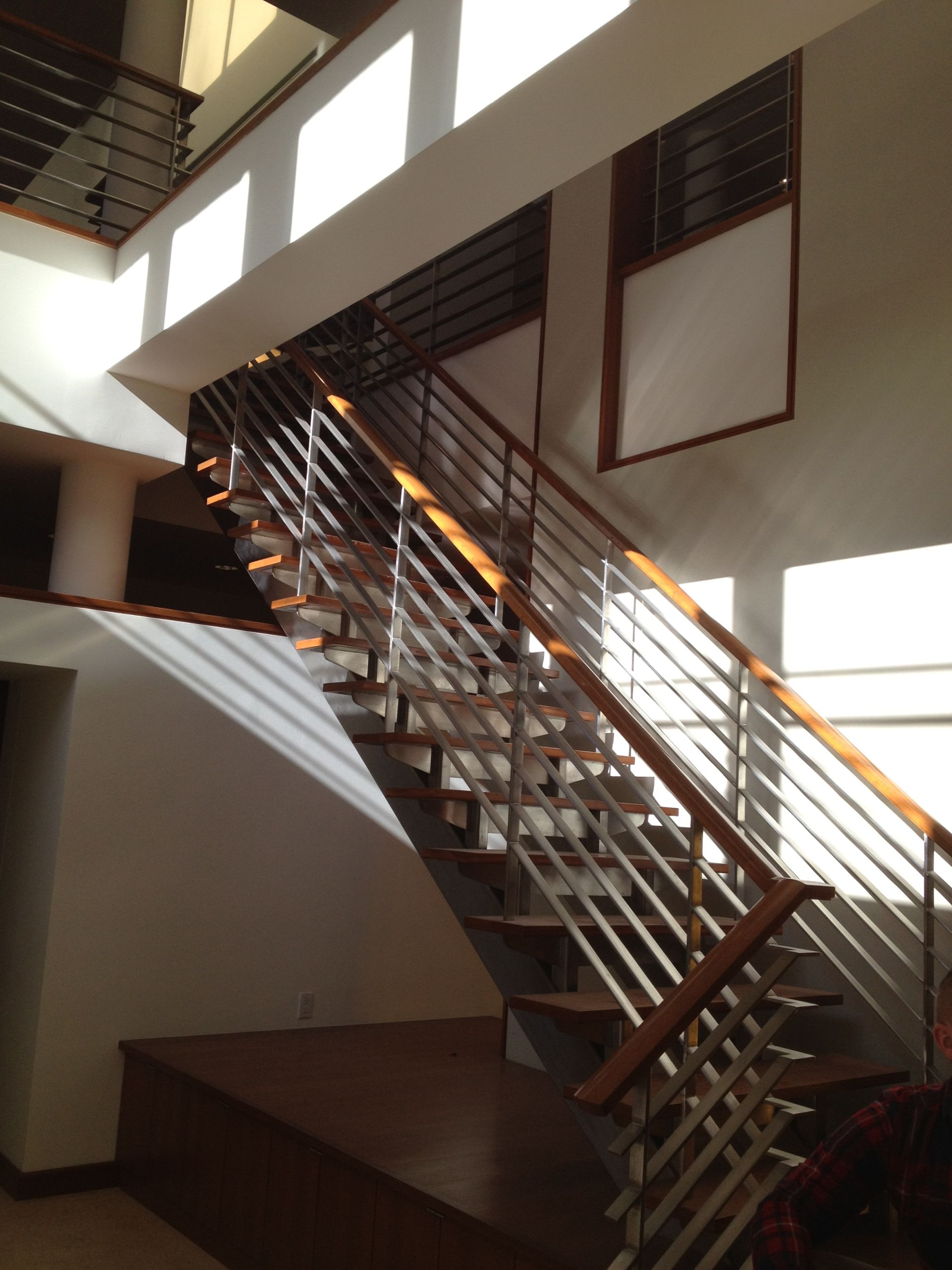 Listed for $8 million in 2006, penthouse A/B at 129 West 20th Street in Chelsea is stunning, but more than six years later, it still has no takers, despite dropping its asking price to $6.45 million. “The owner really spent a lot of money in the materials and the design,” said one broker. “But in real estate, your dream penthouse is not someone else’s dream penthouse.”
kvelseyobserver 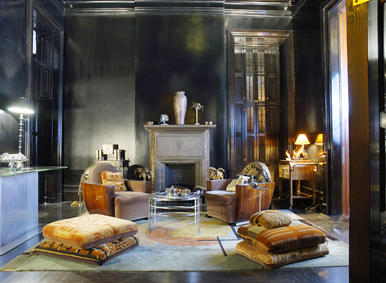 This ten-room spread at the Dakota debuted in October 2006, asking $19.5 million (it now wants $14.5 million). The wacky styles and metallic paint beloved by the owner, advertising bigwig Ilon Specht, may not be everyone's speed, nor is the $8,598 a month in common charges, but come on---it's the Dakota!
kvelseyobserver 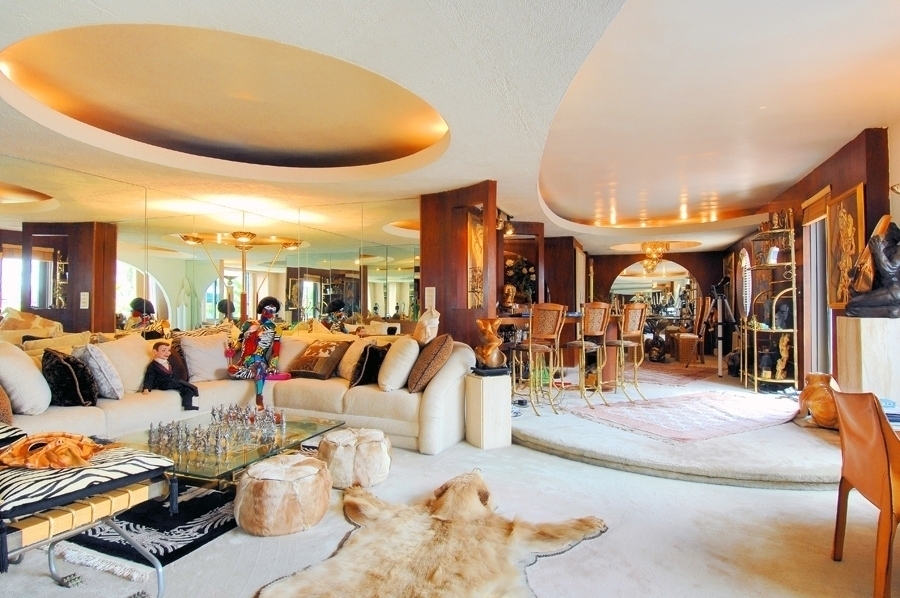 To enjoy the penthouse at 425 East 63rd Street, listed since February 2007, the new owner will need to combine two separate units. As for why no one seems willing to plunk down $5.6 million for the privilege in this real estate-obsessed city, it may have something to do with the bear skin rugs, the marble and gold bathrooms or the ventriloquist dummy on the couch.
kvelseyobserver 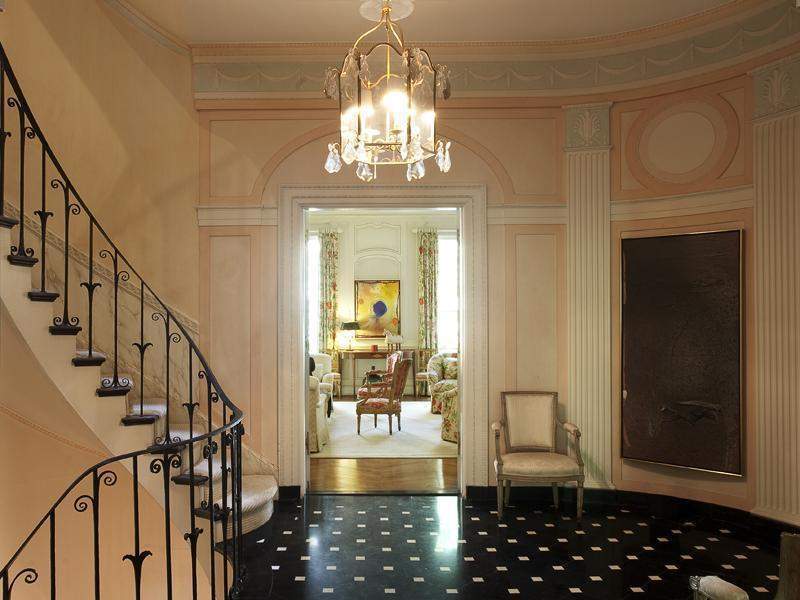 The townhouse at 120 East 70th Street was asking $33 million when it came on the market in August 2007. Time has not dimmed its ambition. This spring, the price shot up from the reduced ask of $25 million, to an all-time high of $35 million. "It's a beautiful house, but it's overpriced," said one broker. Another agreed, adding that he'd never even seen a 20-foot wide townhouse ask for so much. Certainly, he'd never seen one get it.
kvelseyobserver
Advertisement 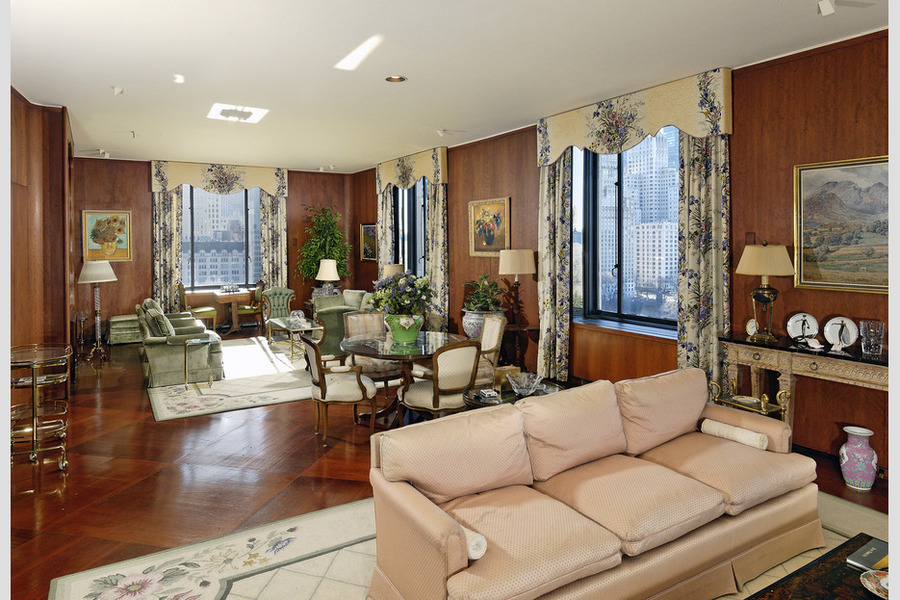 The 12th-floor of 810 Fifth Avenue once belonged to the late vice president Nelson Rockefeller, who knocked down the wall of the building next door to expand his spread after divorcing his first wife and yielding the two upper floors of their triplex to her. Listed since February 2008, this co-op is only half of the legendary spread and with just two bedrooms, it seems on the small side for a $27.5 million price tag.
kvelseyobserver 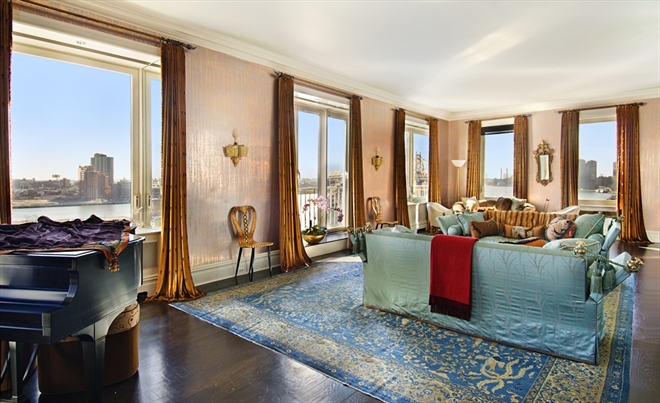 Apartment No. 9/10A at 1 Beekman Place has dropped its price more than a few times since it debuted at $13.9 million in March 2008. Now listed at $10.5 million, the price is certainly more palatable and the apartment appears to have been renovated recently. Could it be that Beekman Place is not the draw it once was?
kvelseyobserver 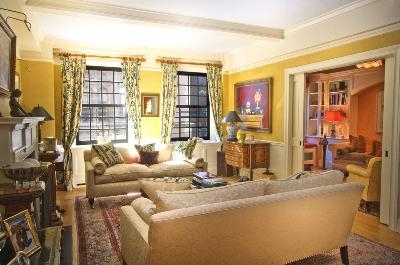 No. 3B at 129 East 69th Street ticks all the boxes: pre-war, nine-room, asking a not outrageous $5.95 million. We'd say its biggest sin was probably hitting the market at $6.9 million in November 2008---roughly two months after the fall of Lehman.
kvelseyobserver
Advertisement 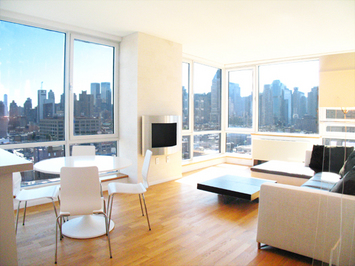 We can't say that we're shocked that No. 24A, a four-bedroom in Hell's Kitchen's Atelier, can't get its $4.5 million asking price. The unit was purchased for $1.17 back in 2008 and relisted four months later for $2.7 million. Its price has continued to rise ever since as the listing languishes year after year.
kvelseyobserver 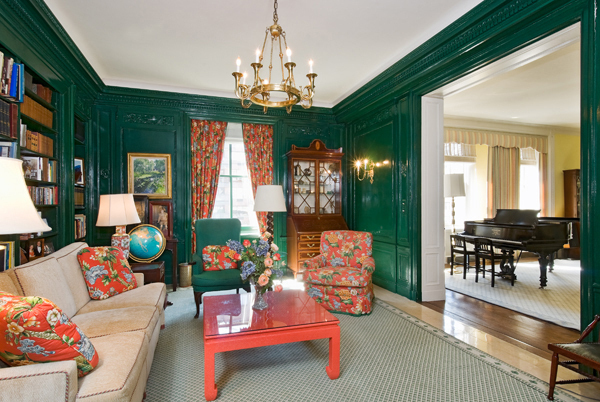 Besides the fact that the listing photos seem underwhelming alongside the soaring descriptions and features like 100-feet of Park Avenue frontage and 12 rooms, it's hard to say why no one wants duplex 8AB at 755 Park Avenue. Maybe it's just asking too much? Listed in May 2009, it has since dropped its price from $18 million to $16 million.
kvelseyobserver 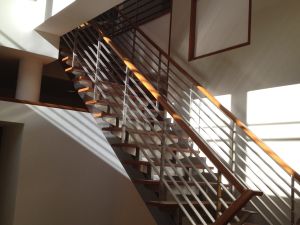 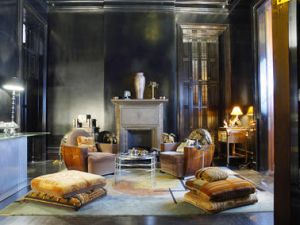 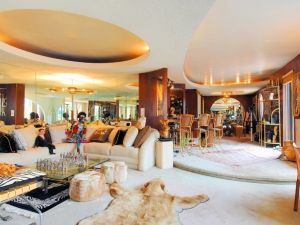 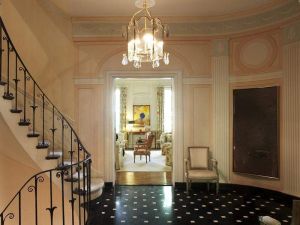 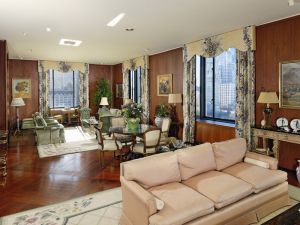 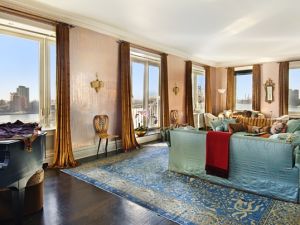 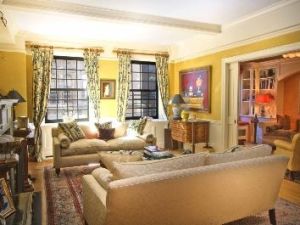 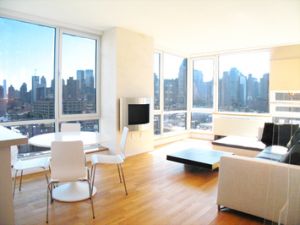 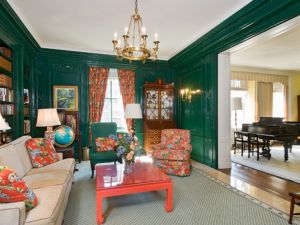 Penthouse A/B at 129 West 20th Street appears to be a place where nearly anyone would want to live. Flicking through the multitude of listing photos from the many brokerages and brokers who have tried to sell the 4,500-square foot Chelsea loft, one sees an apartment that seems to embody the dream of downtown luxury living: five bedrooms, four mosaic-tiled baths and two expansive terraces pinwheeling off the home’s showy heart: a sun-flooded double-height living room/dining room with 22-foot-high ceilings, two wood-burning fireplaces and an open staircase of wood and steel. The only problem is that it’s a dream no one wants to buy.

The home, which made its market debut at $8 million in April 2006, in the midst of massive renovation intended to set buyers’ hearts aflutter, has lingered there ever since. A handful of renters have come and gone, but none have wanted to sign the deed. Not for $8.5 million (the highest ask), not for $6.45 million (the lowest and most recent ask) and not for anything in between. It’s now listed for rent at $25,000 a month.

When The Observer visited 129 West 20th Street on a recent afternoon, we found an apartment that was many of the things it has claimed to be over the years: “glamorous, dramatic and refined,” just as the first Corcoran listing had promised, as well as “cinematic in scale and scope” like the Prudential Douglas Elliman listing bragged a few years later. (It had, in fact, starred alongside Keira Knightly and Eva Mendes in Last Night and Mariah Carey in an AT&T commercial.)

We couldn’t argue with the first Brown Harris Stevens listing that pronounced it “modern yet ultra-chic, exceptionally spacious and yet welcoming,” or with the second, which declared the condo “a singular home with dramatic potential.”

But after six years of showings and rentals, the celebrated design was starting to show its age: the floors were scuffed, the dust bunnies were reproducing like, well, bunnies, and the handle of a glass door to the terrace came off in our hand. A broker there to scope out the apartment before showing it to her clients—a family with three small children relocating from Canada—wondered why no one had bothered to paint, repair a warped piece of kitchen cabinetry, or sweep.

The owners were probably exhausted by their ongoing stewardship of a property that they’d expected to offload years ago, a place where they’d never lived and upon which they continued to spend $9,000 a month in maintenance and taxes.

Properties between $4 million and $9 million that sold in the third quarter of 2012 spent an average of 161 days on the market, or about five and a half months, according to Streeteasy data, to the Chelsea penthouse’s six and a half years. Was it simply asking too much, or was there something more? How else to explain a highly desirable space that no one seemed to desire, in a city where real estate is an obsession, vacancy rates hover near zero and battles over square footage are fought by the inch?

The penthouse of 129 West 20th Street numbers among a handful of Manhattan luxury properties that aren’t just slow-sellers, they are no-sellers. Not just for sale, but forever for sale.