Disasters or crises like Hurricane Sandy challenge all of us, but particularly leaders who others look to for direction, support, comfort and, yes, communication. Consider some of the most significant leadership and communication lessons that have come out of this past week.

* Leaders must communicate in a clear, unambiguous and consistent fashion. Governor Chris Christie has done just that. He has taken charge and has been clear and direct throughout this disaster. In fact, he started before the hurricane actually hit through a series of consistent media and public briefings and interviews filled with important and relevant information. The governor has been the “communicator-in-chief” during this crisis, which is essential when too often organizations are leaderless or have too many people speaking on their behalf.

* Use alternative modes of communication.  Hurricane Sandy has tested our ability to be creative in the way we communicate, given that many were and remain without power. Some had no television while others had no access to the Internet. While staying at the Wilshire Grand Hotel in West Orange on the first night of the storm due to massive fallen trees around our home, hotel General Manager Ed Reagoso made sure that even though the hotel was without power in its rooms, the lobby had a battery operated radio where people could stay informed.

Further, at 6 a.m. Tuesday morning, Ed had the hotel staff distribute a one page “status and update” report with important information on what exactly was happening in connection with hurricane conditions, electricity, and hotel services. Old school communication, but highly effective.

* The personal human touch. While Governor Christie and other elected officials couldn’t solve everyone’s problem, he made sure that he, as well as President Barack Obama, spent time with victims of Hurricane Sandy whose lives were devastated or turned upside down. While Christie’s leadership and communication style is often recognized as gruff, it was powerful to see his ability to empathize and connect on a very personal level with victims, often talking in hushed tones while hugging them as they cried. President Obama did much of the same when in New Jersey. While leaders must be strong and clear in their communication, they must also be compassionate and caring.

* Be accessible and proactive. Hotel general manager Reagoso also stated in his one page report; “At stressful times like this we all feel a sense of insecurity and loss of control…should you feel the need to vent some frustration, I am available 24 hours to you for the next few days to help all of us get through this…” Merrill Lynch wealth management advisor Aaron Keith proactively sent an e-mail to his clients early on in the Hurricane letting them know that even though he didn’t personally have power, that there was a satellite office who could handle any issues that came up. This communicated that Aaron was thinking about his clients and their well-being.

* Think it through. Don’t communicate an official policy or plan in a crisis or disaster unless you are confident that this is the direction you are going in or that the information is accurate. While it has been frustrating for many that their power has not been turned on, it would be even worse if the utility companies had promised to get power turned on in a few days and then failed to deliver.

A local university officially announced on Wednesday that it was holding classes, only to be inundated on its Facebook page by students and faculty who panned the decision. Within an hour, the university changed its mind and amazingly changed that decision twice more, ultimately deciding to cancel classes. The amount of confusion as a result of this sloppy communication reflects poor leadership.

Write to me at sadubato@aol.com with what you feel are some other keys to effectively leading and communicating during a crisis. 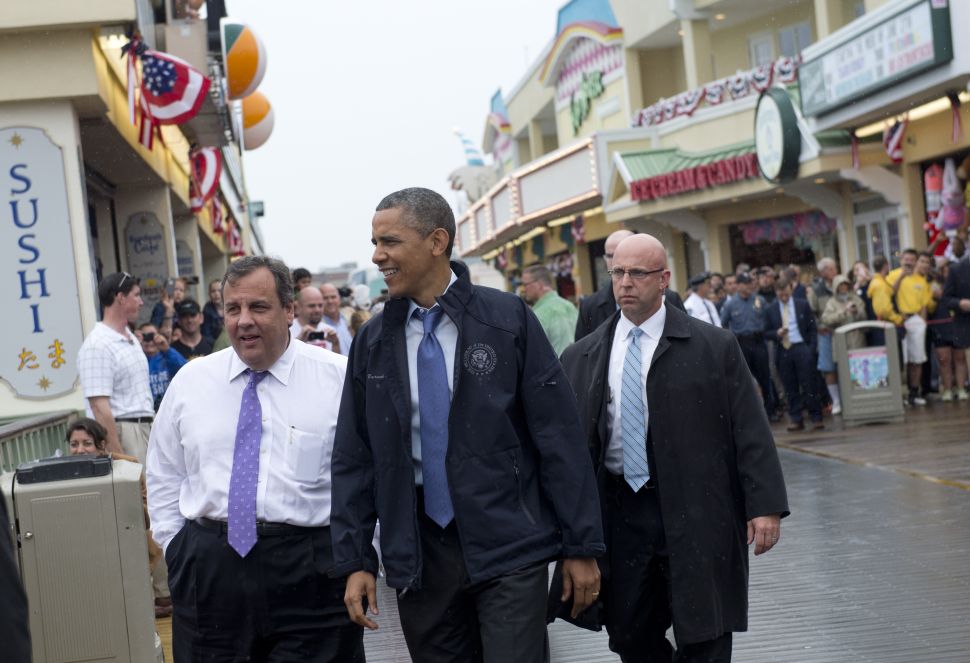