The International Atomic Energy Agency (IAEA) reported a striking security breach Tuesday, admitting that hackers had stolen information from one of its servers and published it online.

According to Reuters, a group with “an Iranian-sounding name” published the information and requested a probe into Israel’s nuclear program.  The IAEA is already wary of Iran’s nuclear ambitions.

Reuters reports the theft may not have compromised much in the way of confidential data:
END_OF_DOCUMENT_TOKEN_TO_BE_REPLACED 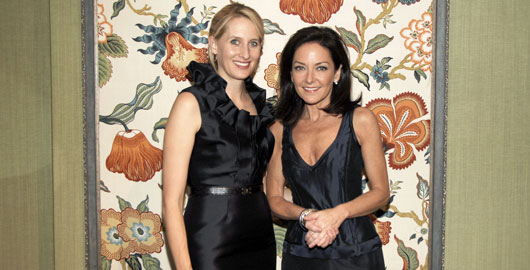