This month’s issue of GQ features an interview with Florida Senator Marco Rubio in which he talks about his favorite rap songs. When the interview went live online last week, many people took note of Mr. Rubio’s rap knowledge, but Politicker couldn’t help but notice he appeared to mistakenly describe hip hop pioneer Afrika Bambaataa as a member of the rap group Public Enemy. However, after reading the print version of the issue it is clear that the discrepancy was caused by an edit made by the magazine and not any rap errors made by Mr. Rubio.

In the online version of the interview, writer Michael Hainey is quoted as simply asking Mr. Rubio, “Your autobiography also has to be the first time a politician has cited a love of Afrika Bambaataa. Did you have a favorite Afrika Bambaataa song?” Mr. Rubio is quoted as answering by discussing Public Enemy, a group that did not include Mr. Bambaataa.

“All the normal ones. People forget how dominant Public Enemy became in the mid 80s. No one talks about how transformative they were,” Mr. Rubio said.

When the article appeared online last week, we reached out to Mr. Rubio’s spokesman Alex Conant who said the apparent mistake was caused by the magazine’s editing.

“Yeah, the transcript in print edition edits the conversation for space. In the Q portion in the full interview, there was actually a decent back and forth about rap before he asked the second question about a favorite album,” said Mr. Conant.

Indeed, in the print version of the interview that is now available on newsstands, Mr. Hainey’s full question includes the note that Mr. Bambaataa was sampled in Public Enemy’s song “Fight The Power,” which led to Mr. Rubio’s response.

Mr. Rubio mentioned Mr. Bambaataa in his memoir when he described how he became enamored with “a new kind of music, rap” in his youth.

“My white friends liked hard rock acts–Van Halen, Osbourne and others,” Mr. Rubio wrote. “I didn’t care for that kind of music anymore, and they didn’t care for my preferences, Afrika Bambaataa and Grandmaster Flash.” 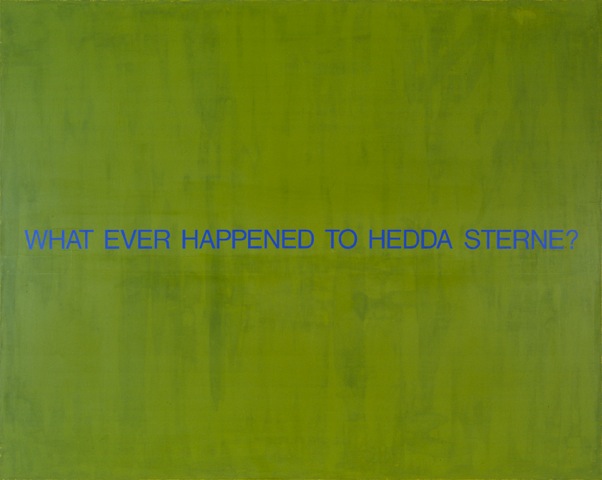