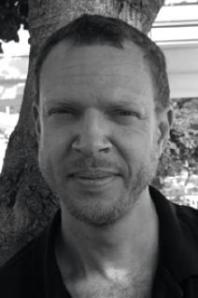 The New Yorker‘s Evan Osnos has a nice interview with Howard French about his recent project photographing Shanghai, documented in a new book, Disappearing Shanghai. An excerpt:

“If one embraces the slowness, it really favors the distillation of a moment, which is the opposite of a great deal of digital photography done today, in which one can take an almost limitless number of photos, often in quick succession, and hope for the best…On a very good day during this project, I might have shot three rolls of film.”