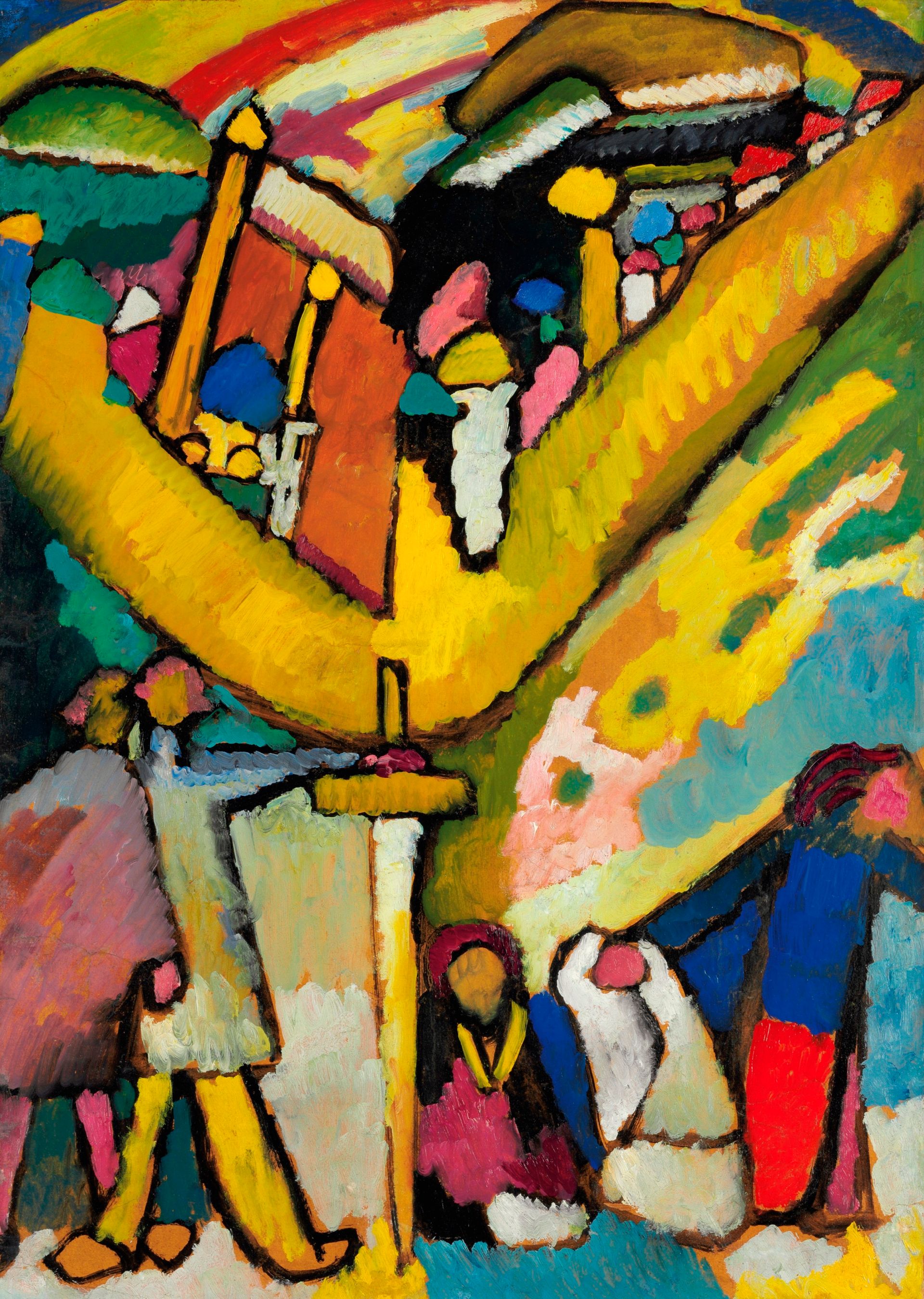 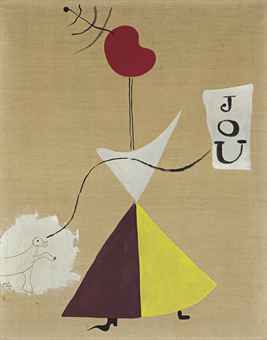 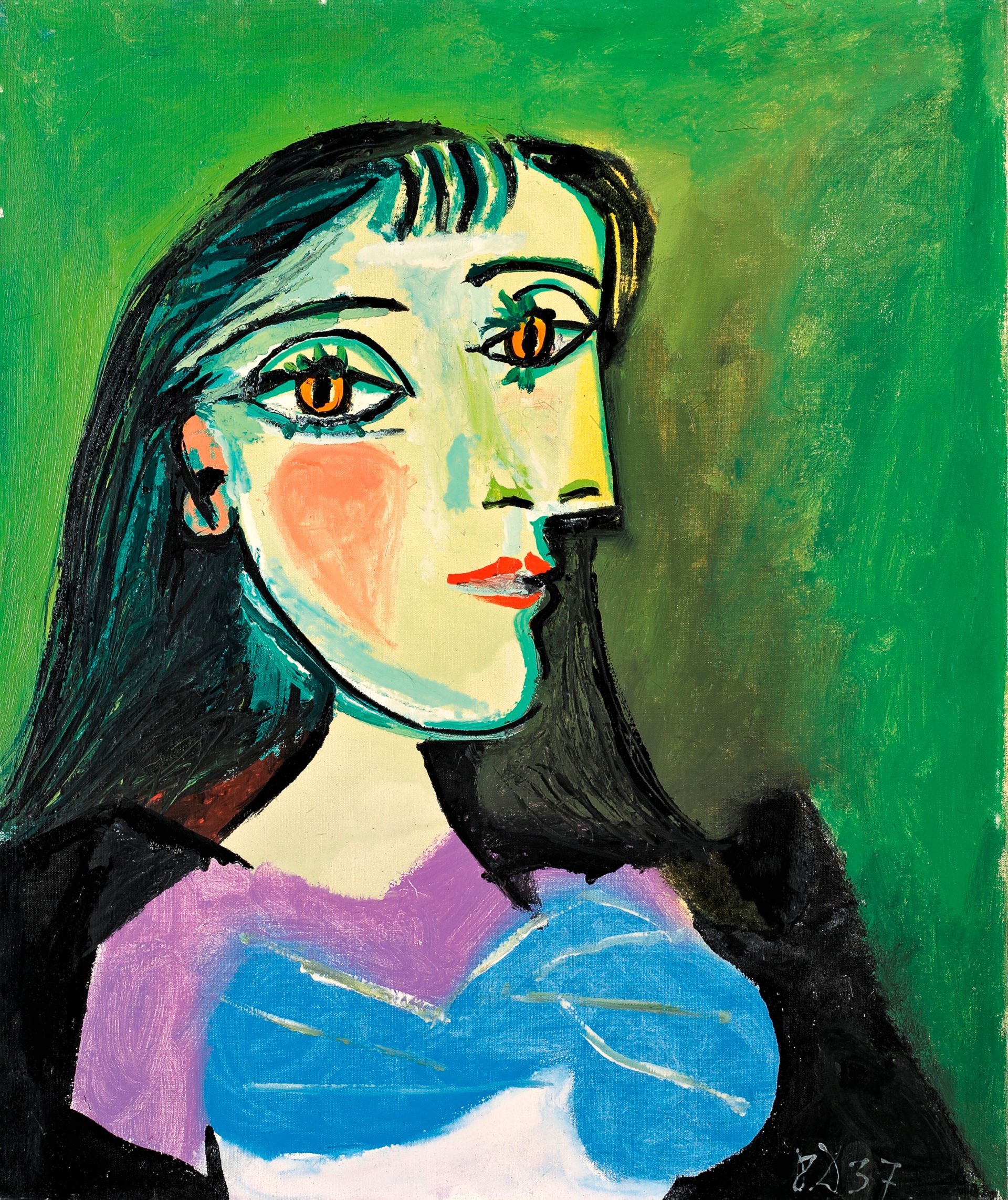 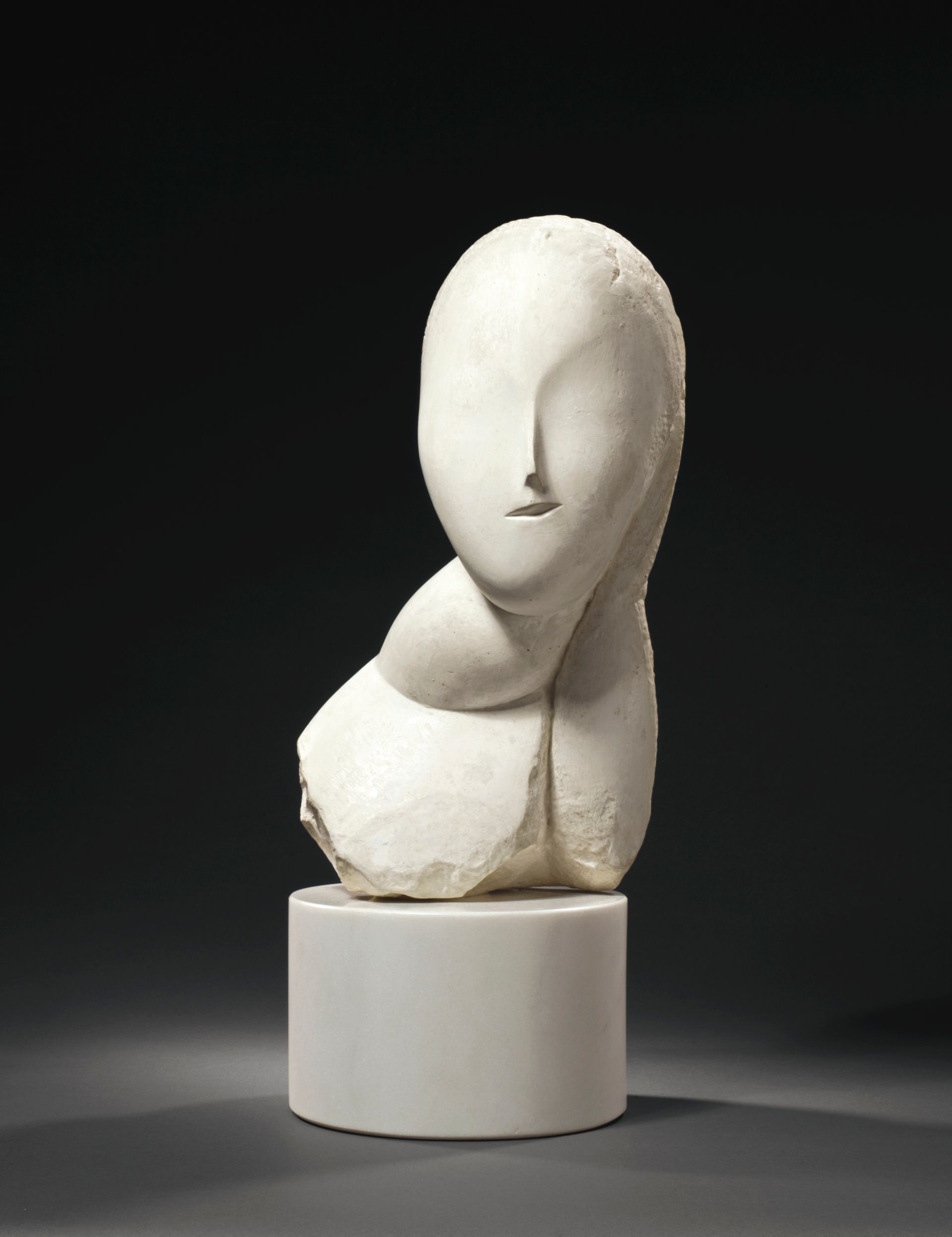 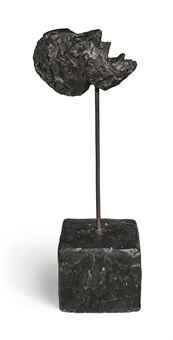 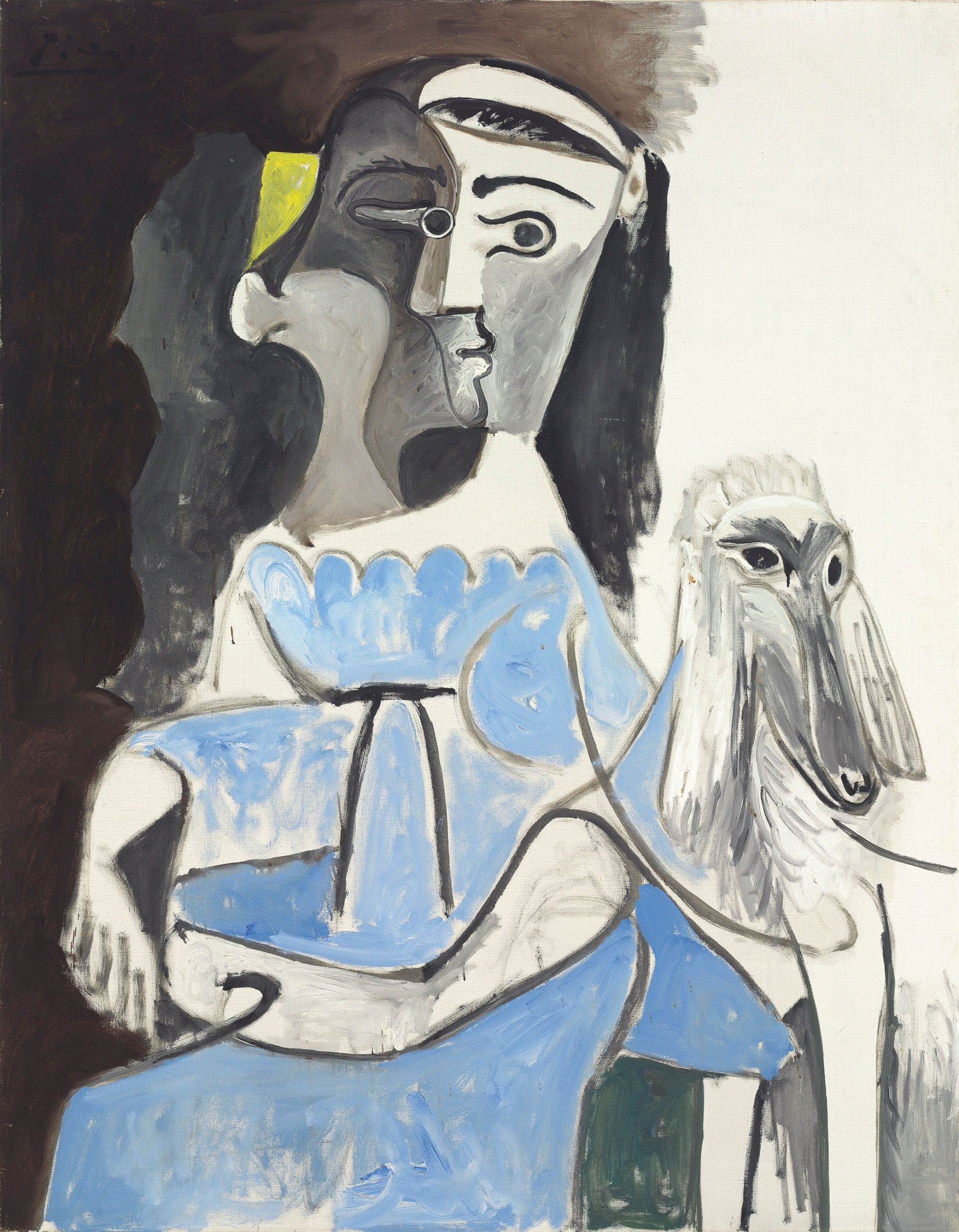 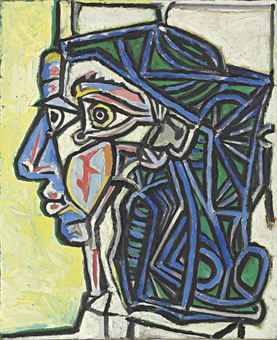 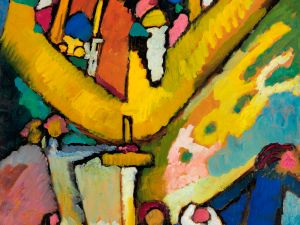 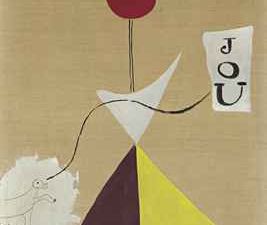 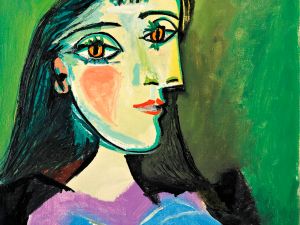 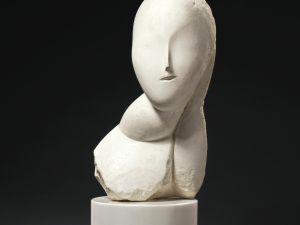 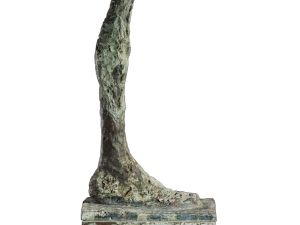 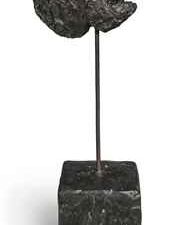 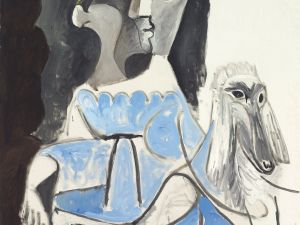 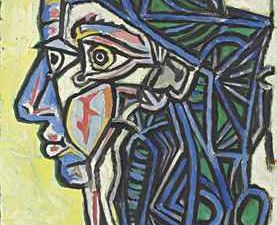 The fall auction season kicked off not with a bang but a whimper last night, with a particularly sleepy Impressionist and Modern Art Sale at Christie’s. Andreas Rumbler, an auctioneer new to the house’s New York salesroom, hammered down a modest $204 million worth of artworks, below estimate for a sale that was expected to take in between $209 million and $314 million.

New York, still recovering from the presidential election and Hurricane Sandy, had just that afternoon been hit with a slushy, messy mix of rain and snow that continued into the night, and many of the seats in the usually crowded room were empty. A significant 21 lots failed to sell, leading to a lackluster sell-through rate of 70 percent by lot.

Just one artist record was set, for Wassily Kandinsky, whose Studie für Improvisation 8 (1909) sold for $23 million with premium, those proceeds going to fund its seller, an NGO called the Volkart Foundation (works tied to charity historically earn more). The top lot of the auction, Claude Monet’s Nymphéas (1905) was also backed by philanthropy, the Hackley School in Tarrytown, N.Y., which was bequeathed the painting by Ethel Strong Allen, widow of Wall Streeter Herbert Allen Sr. That work went for $43 million, through specialist Adrien Meyer. Though The New York Times astutely pointed out that the painting might be “catnip” for new collectors in Russia and the Middle East, Christie’s listed the buyer as a private collector in the U.S.

There were good artworks to be had if you knew what you wanted. David Nahmad, of the art dealing and collecting Nahmad family, picked up Georges Braque’s La caisse verte (1959) and Joan Miro’s Personnages et oiseau dans la nuit (1944) for below or near the low estimate, respectively. London dealer Ivor Braka picked up a Gustave Caillebotte, Le Place Saint-Augustin, temps brumeux (1878) near the low estimate for $2.7 million with premium and a Camille Pissarro, Hameau aux environs de Pontoise (1872), for $4.3 million, just over the high estimate.

Mr. Rumbler, the auctioneer, seemed impressed at the dealer’s continued bidding on that piece and, in the lull that hangs between bids, Mr. Braka commented to the room, “We’ve been waiting a long time for something this good to come up” for the artist, implying he could wait a little longer.

Bidding in the room was sleepy, but the phone banks were active. The record-setting Kandinsky sold after a leisurely phone battle between Christie’s specialists, who took two minutes of back and forth to reach the picture’s low estimate. Dealer Roger McIlroy bought a Constantin Brancusi, Une muse, (1912) originally crafted for the Armory for “an international collector” on his cell phone at $12.4 million with premium. The piece, which was at one time on view at the Guggenheim Museum, last sold at Christie’s in 1986, for just $880,000.

Dealer David Nisenson said after the auction that he thought Christie’s had fared well, given the circumstances.

“I’ve heard some people suggest that, with the drop off we’ve seen in the stock market since the election, a lot of the Wall Street types might be holding onto their money as they wait to see what Obama’s going to do,” he said. “Personally, I think that’s ridiculous.”

Asked, at the press conference, what effect Sandy and the election may have had on the night’s results, Brooke Lampley, head of the Impressionist and Modern department, said, “None whatsoever.”

“Interest only grew today,” she said, “as it always does as we head into the sale,”

“It was remarkable to be getting e-mails from around the world for condition reports and such during Sandy,” she added. “I was at home, without power, e-mailing back, ‘Yes, I will, as soon as I get into the office.’ Then, of course, people would write back, ‘Oh, please, yes, of course, make sure you’re safe first.

“‘Then, though, please do send me the condition report.'”

All auction research courtesy of Artnet. All images courtesy Christie’s. All prices in slideshow listed with auction house premiums.