Following an arduous tally of absentee ballots, Mohammed Akhtaruzzaman appears to have again won the Paterson Ward 2 contest, this time by 36 votes, according to the Passaic County Clerk’s Office.

Sonia Torres, wife of former Mayor Jose “Joey” Torres, won two weeks ago on Election Night on a machine vote taly in what boiled down to a three-way contest among herself, Akhtaruzzaman and former Councilman Aslon Goow.

Akhtaruzzaman ousted the incumbent Goow in a May contest, but the councilman successfully challenged the result in state Superior Court. So they did it again, ultimately apparently with the same result after a two weeks-long consideration of emailed and faxed ballots.

John Currie of the Passaic County Division of Elections said the office considered 1,677 ballots from residents in other New Jersey counties. 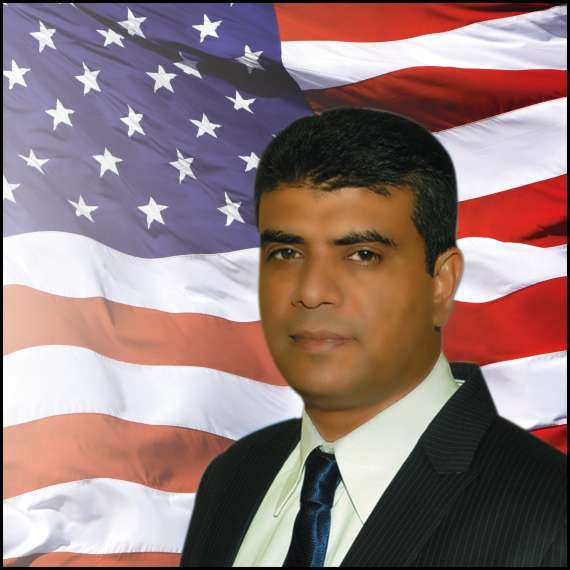