Joe Biden paying for his purchases at Costco. (Photo: Getty)

Vice President Joe Biden visited a newly-opened Costco in Washington D.C. this morning. While there, according to a series of White House Press Office pool reports filed by McClatchy’s Lesley Clark, Mr. Biden “engaged in an extended Costco shopping spree, to the delight
of shoppers and employees at the store.”

As he walked into the store, Mr. Biden flashed his Costco card eliciting “loud cheers” from the other patrons and employees. During his time at the Costco, Mr. Biden filled a shopping cart with,
“among other things, childrens’ books, fire logs, a 32 inch Panasonic TV and a big apple pie.” He also took advantage of several free food samples and “looked like he enjoyed them.”

During his “loop of nearly the entire store,” Mr. Biden spent “considerable time” looking at the watch counter where he checked out several items including a $1,200 model. However, Ms. Clark said it was “unknown” whether he purchased a watch.

Despite all the shopping, politics wasn’t absent from Mr. Biden’s visit to Costco. Mr. Biden was asked whether he was optimistic about the fiscal cliff negotiations.

Though Mr. Biden clearly gave his Costco card a good workout, he resisted the efforts of employees who “were trying to lure him to the tire department.” 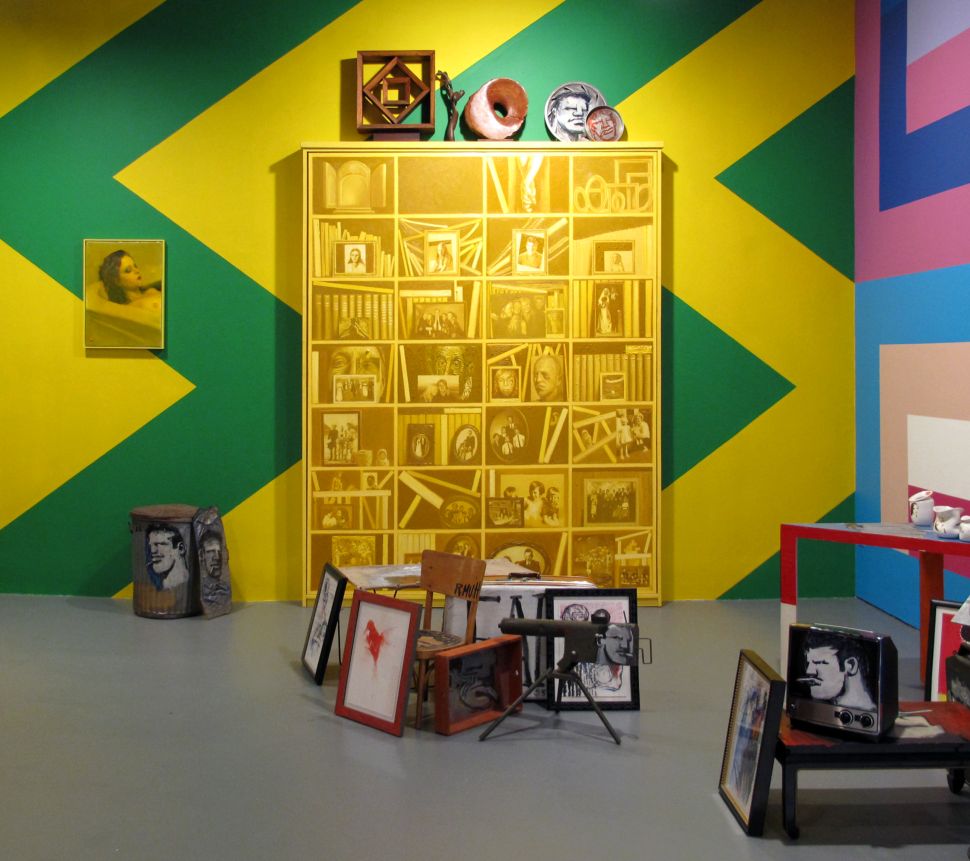