Brooklyn Councilman Jumaane Williams is one of the biggest Knicks fans in City government and, though he said he had a personal “struggle” over whether to back the newly-arrived Brooklyn Nets, he’s sticking with his team. Mr. Williams revealed his decision to Politicker when we asked him about Brooklyn Borough President Marty Markowitz’s statement earlier today that Brooklynites who “support, cheer or root for the Manhattan Knicks” are “treasonous.”

“It’s something I’ve grappled with….It’s very, very tough, but I think I’m Brooklyn enough. Nobody can question my Brooklyn-ness, not even Marty Markowitz,” Mr. Williams said. “I’ve decided this fall to take my talents back to the Garden.”

Mr. Williams said the decision was a “struggle” for him because he is a proud, native Brooklynite.

“I’m Brooklyn. I’m Brooklyn. I’m born-and-bred diehard Brooklyn. I believe I reek, smell of Brooklyn wherever I go and I’m very proud of that. And I’m a basketball fan, I’ve been a Knicks fan for life, so it was a struggle,” said the Councilman with an audible sigh. “They’re [the Nets] doing their thing now. The colors look good, you know, you see the Brooklyn. It’s just tough and I’m sort of sad.”

As he wrestled with the decision, Mr. Williams dipped his digital toes in the Nets’ waters.

Though he ultimately chose to stick with the Knicks, Mr. Williams said he will give the Nets some support.

In his statement about “treasonous” Knicks fans in Brooklyn, Mr. Markowitz said he might use the “awesome powers conferred upon me as Brooklyn Borough President to pursue “charges” against Knicks loyalists in Kings County. However, Mr. Williams said he hopes Mr. Markowitz will be lenient with him.

“I think he’s doing what he’s supposed to do as the Brooklyn Borough President,” said Mr. Williams. “But I think that some of us that are Brooklyn enough could get a pardon and I think I’m one of those.” 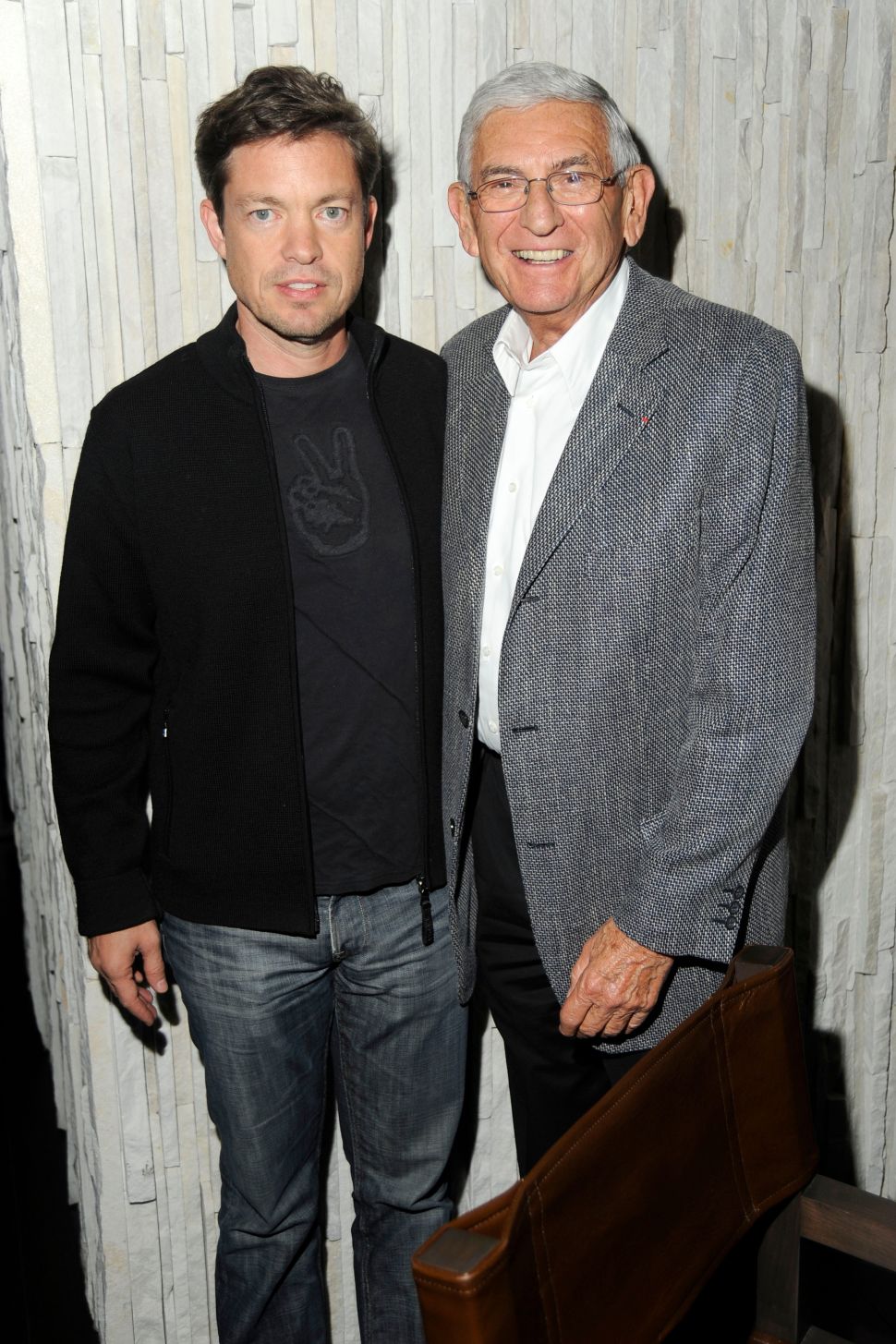