Today The Hollywood Reporter announced that Aaron Sorkin’s confusingly uncanceled HBO drama The Newsroom will be featuring two new cast members in its second season. The show, which has suffered from mixed reviews and sinking ratings, made headlines midseason when Mr. Sorkin fired (almost) all his writers, and apparently replaced them with alt-comedy fans.

So get ready for Will McAvoy to butt heads with not only economist lady Olivia Munn, but also King of Queens* actor Patton Oswalt. And also Rosemary DeWitt.

Oswalt will play Jonas Pfeiffer, the new vice president of human resources at cable network Atlantis Cable News, while DeWitt will portray Rebecca Halliday, a litigator brought in to defend the network in a wrongful termination lawsuit.

The casting marks a reunion for Oswalt and DeWitt, who played a couple on the Showtime dramedy United States of Tara.

You know what? Why not! It cannot hurt to have Patton Oswalt on your show, although we have to wonder why Mr. Oswalt isn’t off doing something amazing like a spin-off of Young Adult that is just about the crippled, sardonic Matt Freehauf.

*We apologize for bringing that up, but honestly, most of America probably still only knows Mr. Oswalt as Spence Olchin. 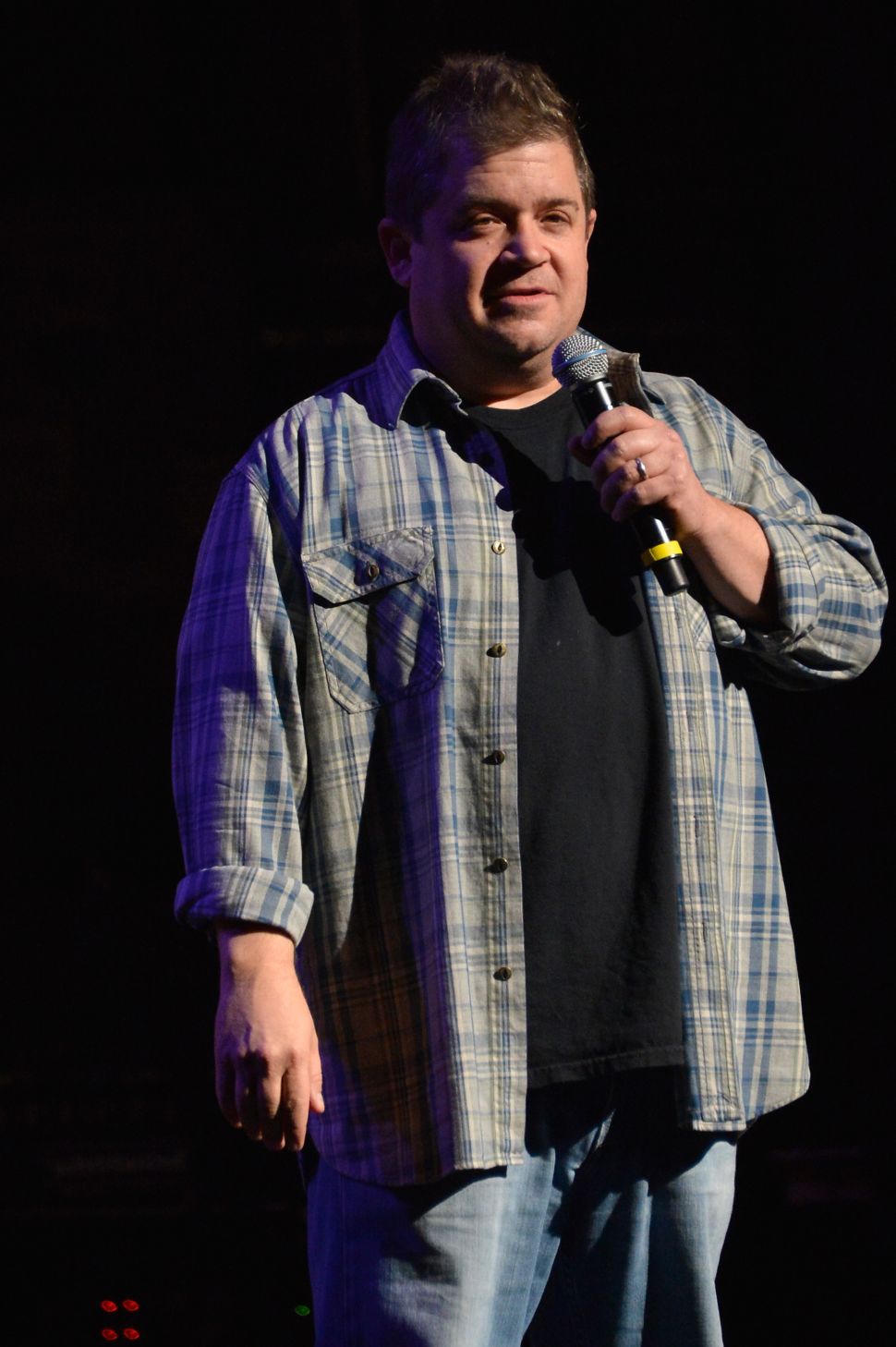