Edward J. Buzack, a lawyer for the N.J. League of Municipalities, said the League is challenging the appellate division’s methodology on growth share. He said municipalities today ”recognize that obligation” of providing affordable housing.

“I dare say it’s a different landscape than in 1975 and 1983,” he said, referring to the years the Mount Laurel affordable housing obligations case was heard and reheard.

For every four units or 16 jobs created, an affordable unit has to be created, he pointed out.

“Mount Laurel was about if you grow, you have to provide your fair share (of affordable units),” he said.

When the Supreme Court justices asked how a town would accommodate two affordable units if the town has 10 $1 million houses to build, Buzack said a developer could build multiple homes in place of a single $1 million home or buy down an existing market-rate house and convert it to a low-income or moderate-income unit.

Buzack said that the Fair Share Housing Center’s concerns regarding a voluntary system are unwarranted.

He said a “hammer” already exists against towns that fail to build their fair share of affordable housing, in the form of builder’s remedy lauwsuits that could be brought against those towns. 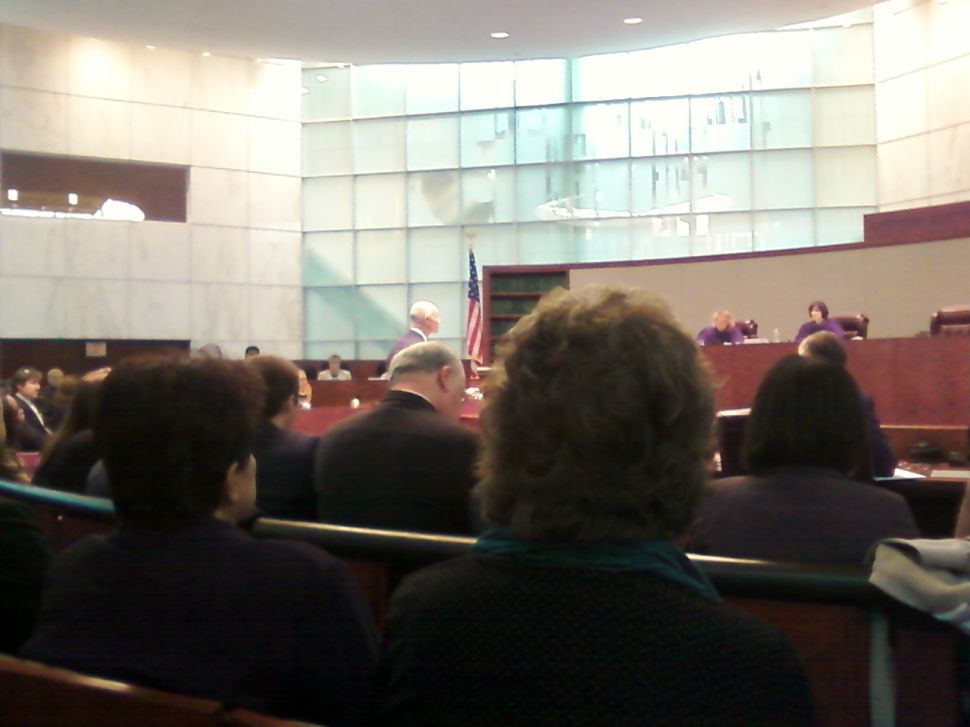