A happy waterfront neighborhood, somewhere in the five boroughs, battens down the hatches as a storm approaches.
mchabanobserver

The power storm knocks out hundreds of apartments, so out rolls the city's new disaster housing units.
mchabanobserver 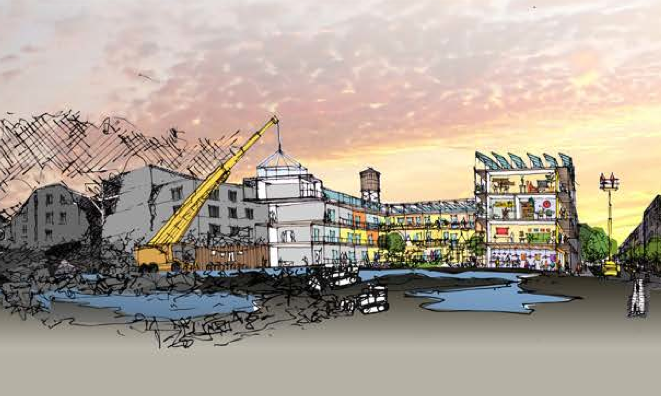 By letting people move back into their neighborhood quickly, it allows for a faster rebuilding of the neighborhood.
mchabanobserver
Advertisement 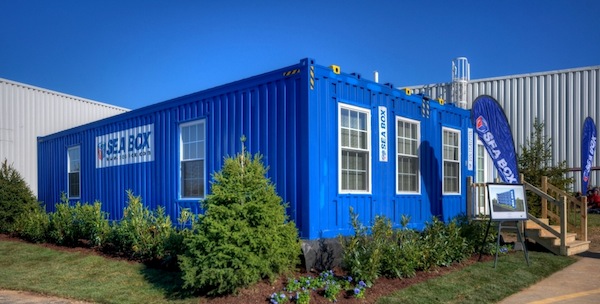 Sea Box, a South Jersey shipping container modifier, has already created a prototype it hopes the city might deploy in a test run next year.
mchabanobserver 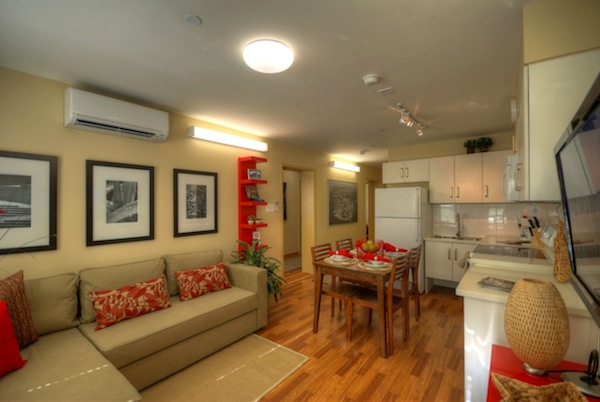 Inside, the space looks mighty nice, though this is a model unit, and city officials expect their version will be more stripped down.
mchabanobserver 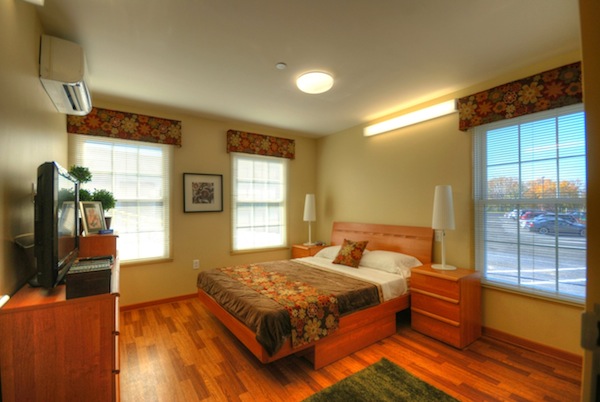 Still, it will be comfortable—people could be living in these units for a year or two as their homes are rebuilt.
mchabanobserver
Advertisement 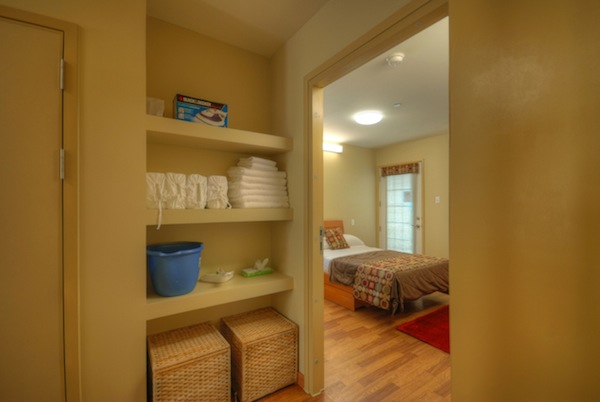 It even comes stocked with all the necessities, like sheets and towels, even an iron.
mchabanobserver 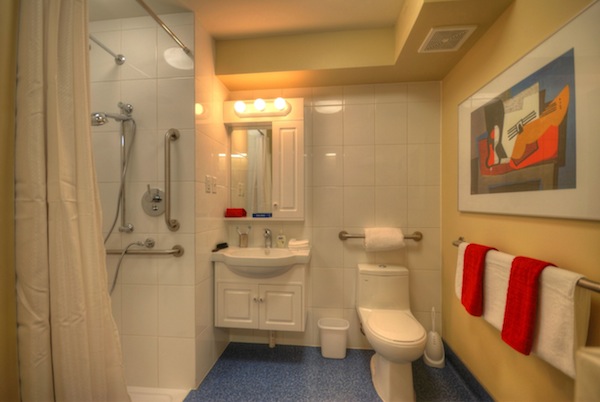 Notice the Picasso poster in the bathroom. It's the little things that count.
mchabanobserver 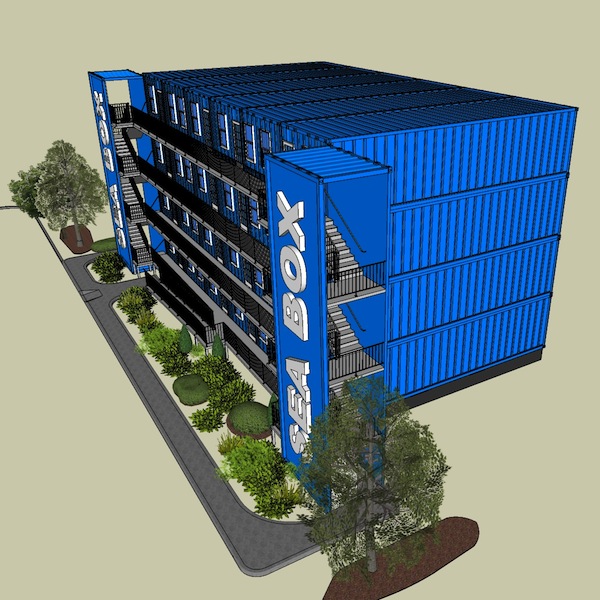 There would need to be easy egress, to protect against fires and the like.
mchabanobserver
Advertisement 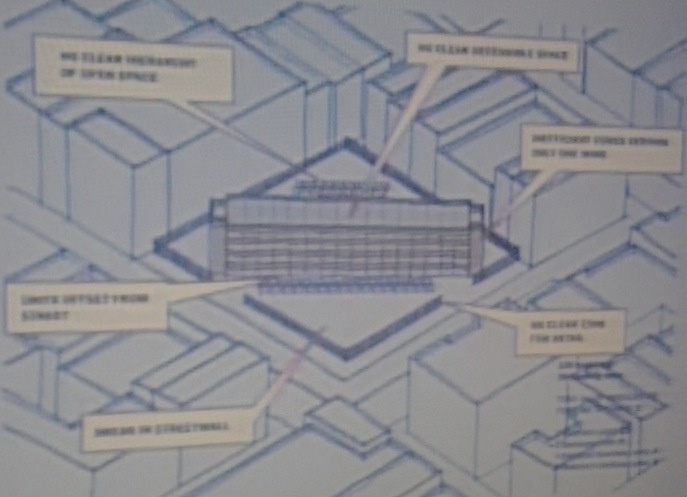 The project could be built as a slab.
mchabanobserver 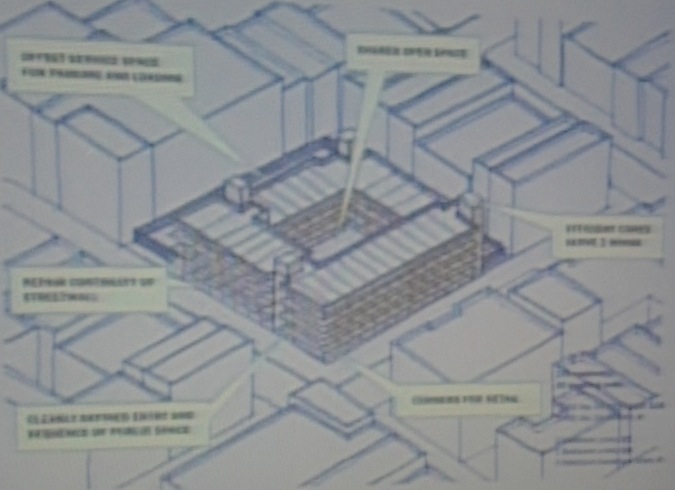 But in the ideal arrangement, the city would find a lot that measured 100 feet by 100 feet, so it could create a true apartment block, housing more people at once, creating greater density—and community.
mchabanobserver 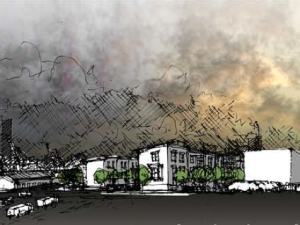 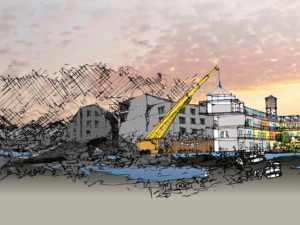 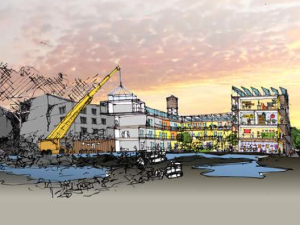 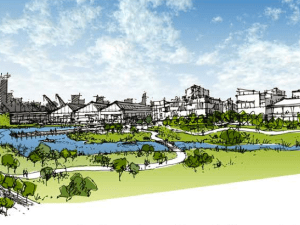 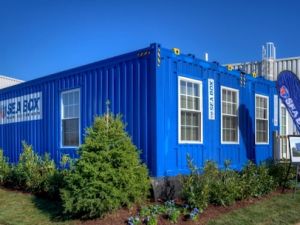 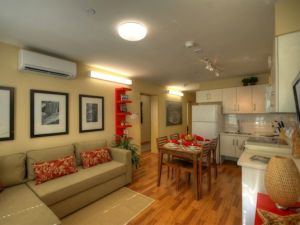 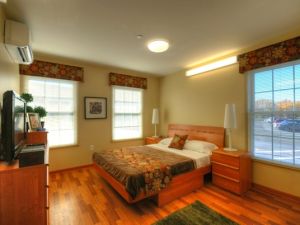 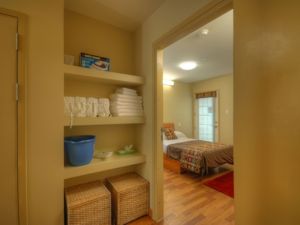 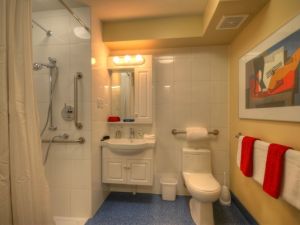 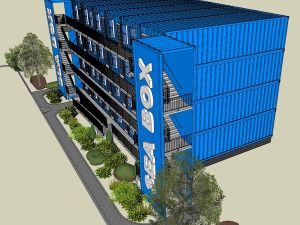 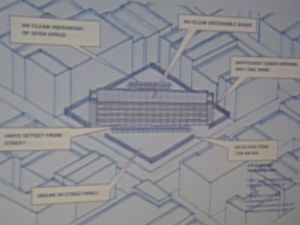 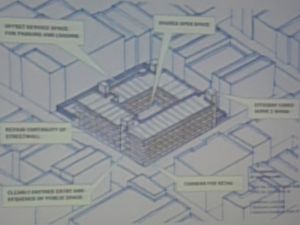 In this week’s Observer we go inside City Hall’s quiet program to create a new disaster housing model to house New Yorkers displaced by the next superstorm or some other unforeseen catastrophe. Because of New York’s dense urban environment, any disaster housing would have to be big, in order to accommodate lots of residents, but also compact, since there is not much room to build these things.

The city has so far hit upon the novel idea of using shipping containers to house the displaced, stacking prefabricated modules one on top of another. It is an innovative model the likes of which are untested worldwide, but already one company has built a prototype in South Jersey, and the city is prepared to test out some version of it as early as next year. So please, step inside what could be your apartment for a year or two after the next big one hits.