Lisa de Kooning, the daughter of the late artist Willem de Kooning, died Friday at the age of 56. The news appeared first in the East Hampton Patch Sunday night and was confirmed by the Johanna Liesbeth de Kooning Trust. She died at her home on St. John in the Virgin Islands. The cause of death is unknown as of this writing.

Johanna Liesbeth (“Lisa”) de Kooning was born in New York in 1956. She lived mainly in Springs, N.Y., near where Willem de Kooning had set up his studio in East Hampton. She was known as a prominent philanthropist, as well as for preserving the legacy of her father’s work. She is survived by her three children. We’ll have more details as they arrive. A full obituary is available here. 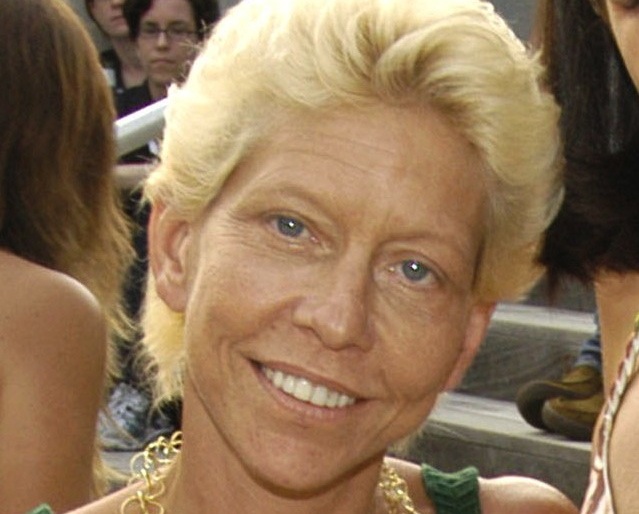