While those whose homes and lives were destroyed by Hurricane Sandy might not feel much like hearing jokes, two of comedy’s most famous names plan on raising money for Long Island’s victims with their gift of laughter. And they actually plan on going to L.I.!

Recent Saturday Night Live host Louis C.K. has announced that he’ll be performing on November 17 at St. George Theatre. (You can buy tickets on his website.) Scalpers are extremely discouraged, because come on, people, don’t be assholes.

Mr. Seinfeld has also added a date–December 19, to be exact–at the NYCB Theatre in Westbury, L.I., during his winter tour. He’s donating the proceeds from that night, as well as two of his other New York shows, to Hurricane Sandy relief efforts.

Good for them. Seriously. It’s one thing to give money to help rebuild a decimated area (which, don’t get us wrong, is awesome. Keep donating!) It’s another to actually go there–and by consequence, make your fans travel as well–to see the devastation firsthand. 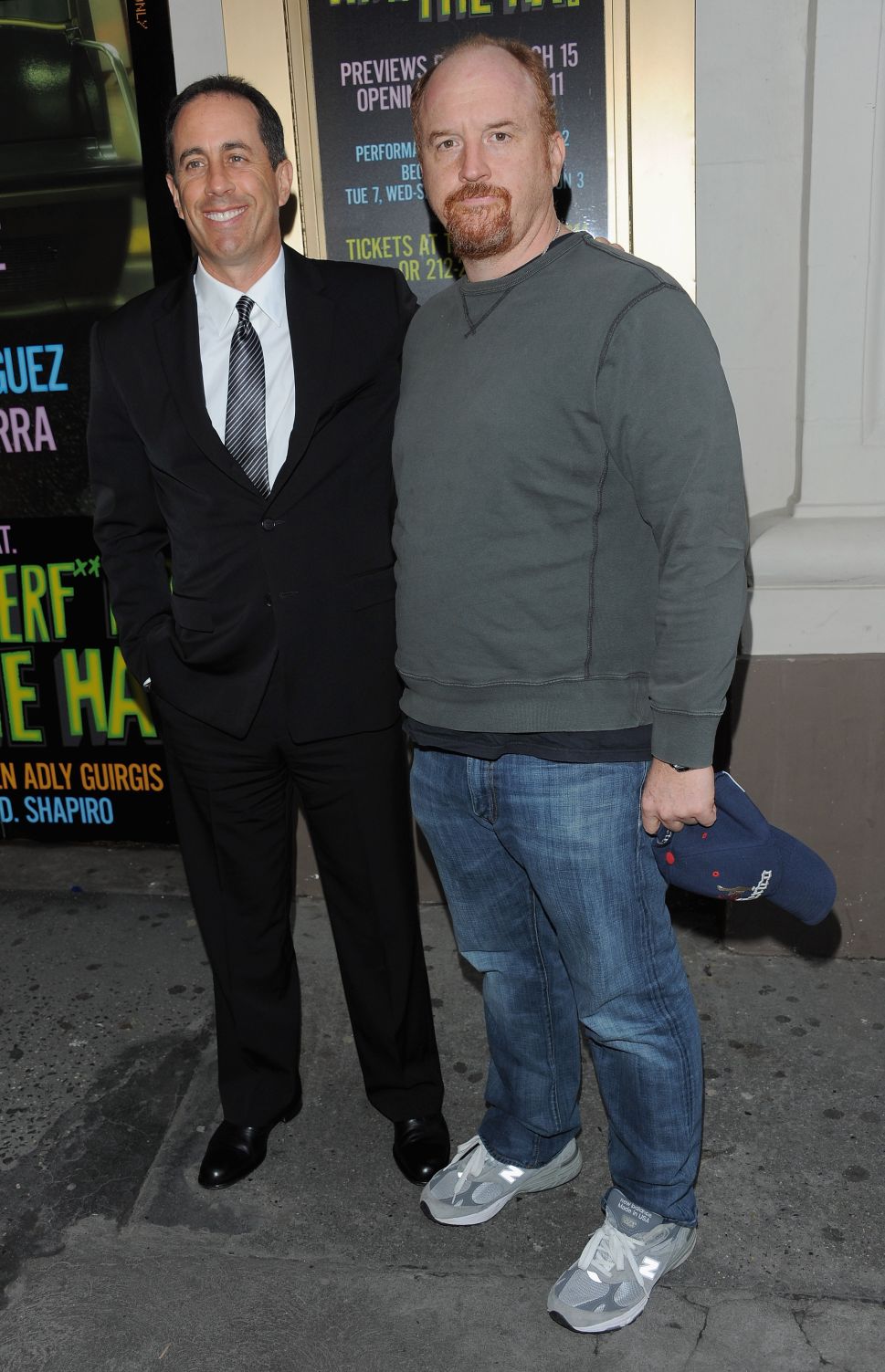