On his weekly radio show with John Gambling this morning, Mayor Michael Bloomberg delved into history to argue massive coastline protection projects are futile, at least in the face of future storm surges similar to Hurricane Sandy’s. Specifically, Mr. Bloomberg referenced the tale of Denmark’s King Canute, who stood before the waves and ordered the tide to recede.

“If you build a house on the , there’s a chance of tsunamis, tidal surge, big storms that come off the ,” Mr. Bloomberg explained. “That’s why insurance is so expensive on the . People have been doing this from time and memorial ever since civilization started. Why do people do it? Because living on the , for a lot of people, is a great experience and they’re willing to run the risks. Nobody’s happy when nature comes to call and everybody screams we should have done something different. In a practical sense you’re not going to build a wall from the Florida Keys to the northern tip of Maine to protect the whole coast. In fact, you probably could not do that. There’ll never be a technology that can do that. If you remember, King Canute of Denmark tried to stop the tides from coming. It’s a classic story.”

Of course, the 11th-century Danish ruler was unsuccessful in that endeavor. Both Mr. Bloomberg and Mr. Gambling also pointed out that Denmark, a small country outside of the path of hurricanes, would be easier to protect than New York City, although the actual legend focuses on King Canute’s divine power, or lack thereof, rather than infrastructure-building.

As he has done before, Mr. Bloomberg additionally emphasized the responsibility of homeowners to prepare for storms, rather than projects that come “at government expense.”

“Building a big wall along the Atlantic coast is not going to happen,” Mr. Bloomberg continued. “Every homeowner on a beach, when their beach gets washed away by a storm, says, ‘Oh, we should rush in and replenish the sand at government expense, build jetties and that sort of thing.’ Some of those things help, but if you go and read the history books, as long as people have lived on the Long Island coast–I’m sympathetic, but you can build your house stronger, maybe. You can build it slightly more inland.” 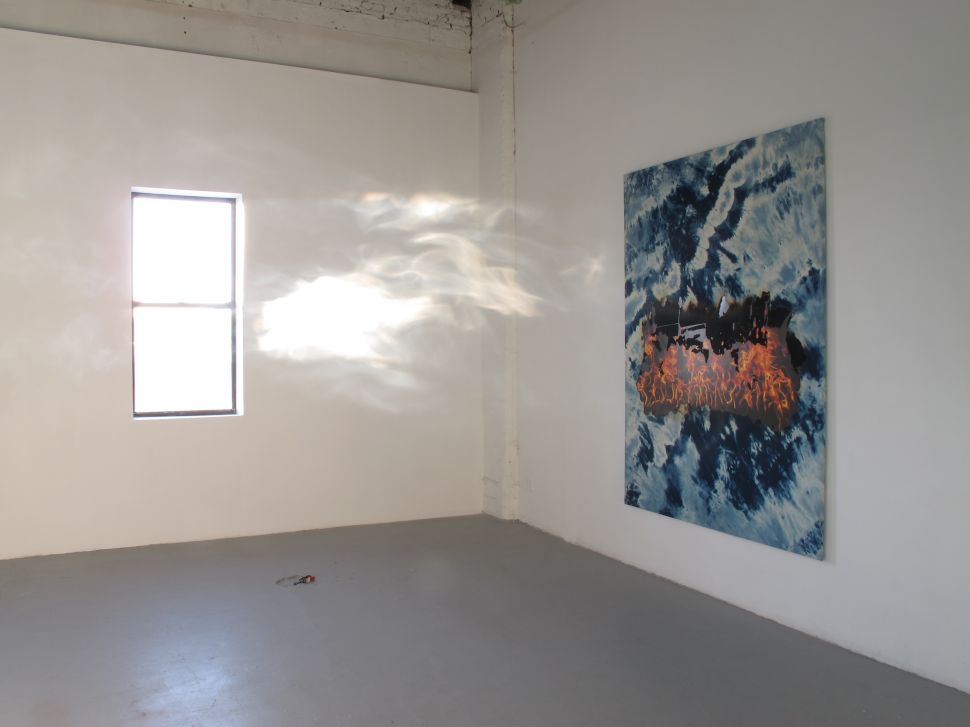