This evening, the landscape of the 2013 mayoral race was shaken up quite a bit when Manhattan Borough President Scott Stringer, who was previously seen as a potential contender, announced his intention to run for City Comptroller instead. The other likely mayoral candidates quickly released statements and Politicker also spoke with sources who gave their take on how Mr. Stringer’s departure will impact the rest of the field.

Bill Thompson, who currently remains the only Democrat who has officially launched a mayoral campaign, quickly released a statement praising Mr. Stringer’s qualifications for the comptroller job.

“As a former Comptroller for the City of New York I know what the job entails and I know that Scott Stringer would be an exceptional comptroller,” Mr. Thompson said. “His integrity and independence are unquestionable. In addition Scott will bring the executive leadership, fiscal knowledge and sound judgment to the office of comptroller that he has demonstrated repeatedly throughout his accomplished career in public service.”

Public Advocate Bill de Blasio, who has all-but-officially announced his intention to run for mayor, released a statement of his own in which he went the extra mile and endorsed Mr. Stringer’s comptroller bid.

“Scott Stringer is a great progressive leader.  I am proud to endorse him to be New York City’s next Comptroller because we need his voice in this city speaking out for good government, good jobs and good schools,” Mr. de Blasio said.

Sources with the de Blasio campaign also told Politicker they expect Mr. Stringer’s departure will provide their candidate a boost because it solidifies his position as the progressive alternative to another all-but-announced mayoral candidate, City Council Speaker Christine Quinn, who has faced backlash from liberals for her role on the stalled push for paid sick leave and the Chelsea Market expansion. That position was echoed in a statement released by Mr. de Blasio’s campaign spokeswoman Rebecca Katz shortly after news of Mr. Stringer’s decision broke.

“Scott Stringer has a strong record as a progressive reformer.  His decision further clarifies the 2013 landscape, and identifies Bill as the clear progressive alternative,” Ms. Katz said.

Sources with Mr. de Blasio’s campaign also said they believe this opens up “new turf” for their candidate because he has previously performed well on the Upper West Side, where Mr. Stringer enjoyed a strong base of support. To support this claim, they pointed to the fact that, in his 2009 race to be Public Advocate, Mr. de Blasio outperformed Mark Green in Mr. Stringer’s old Upper West Side Assembly Seat.

For her part, Ms. Quinn also offered high praise for Mr. Stringer in a statement.

“Scott is a fantastic public servant with an impressive record of accomplishment and will do great things for the city in the future,” she said.

The current City Comptroller, John Liu, released a statement praising Mr. Stringer as well, further indicating he is continuing a mayoral campaign rather than running for mayor in spite of his campaign’s legal woes.

“Scott’s smart in both politics and government. This is a good move for him politically, and he would be a good comptroller for city government. He’s also getting a new T-shirt for his son Max – ‘My Dad Counts Big’ in place of ‘Daddy for Mayor,'” Mr. Liu said.

Manhattan Media CEO Tom Allon, a former Democrat who is running for mayor on the Republican line issued a statement of his own casting doubt on not only Mr. Stringer’s mayoral prospects, but also those of the other Democratic candidates.

“Scott Stringer has been a hard-working public servant for a long time. He will make a strong candidate for comptroller, and he is wise to drop out of Mayoral race since there was no path to victory for him,” Mr. Allon said. “I am curious to see who emerges from Democratic primary, but I’m confident I can beat any of them with my strong education and financial background. Voters will prefer my vision for finally fixing our broken school system and my job-creating ideas for the economy.” 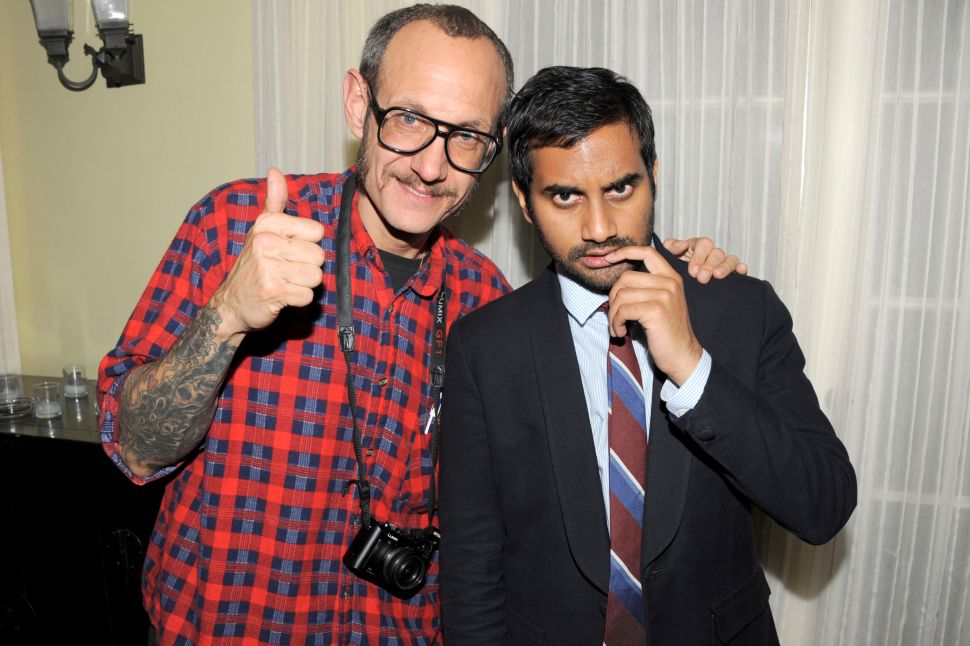