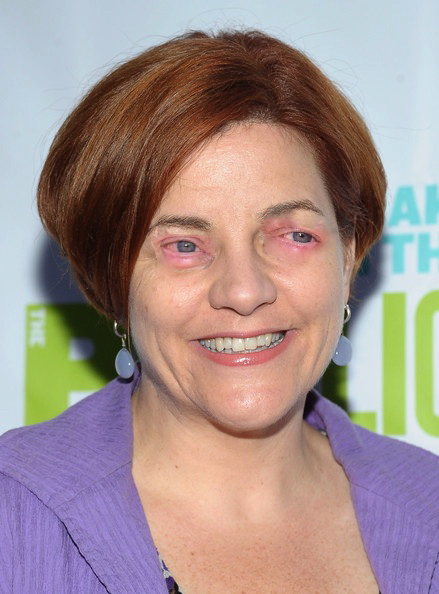 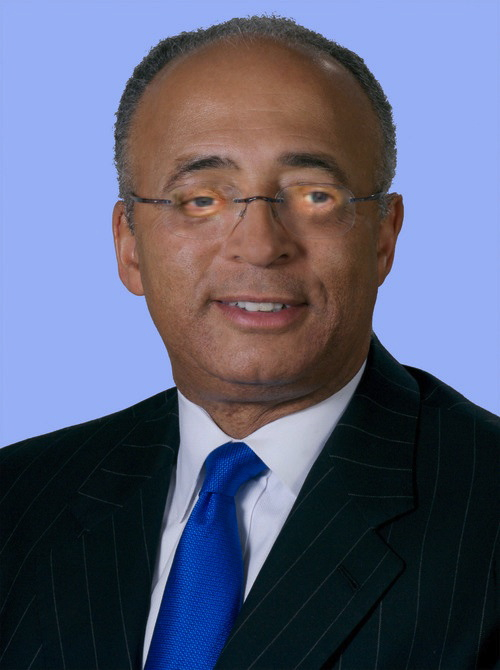 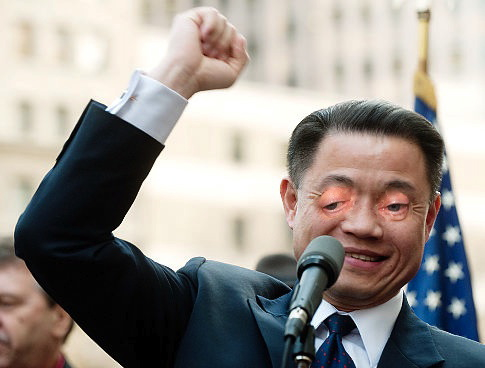 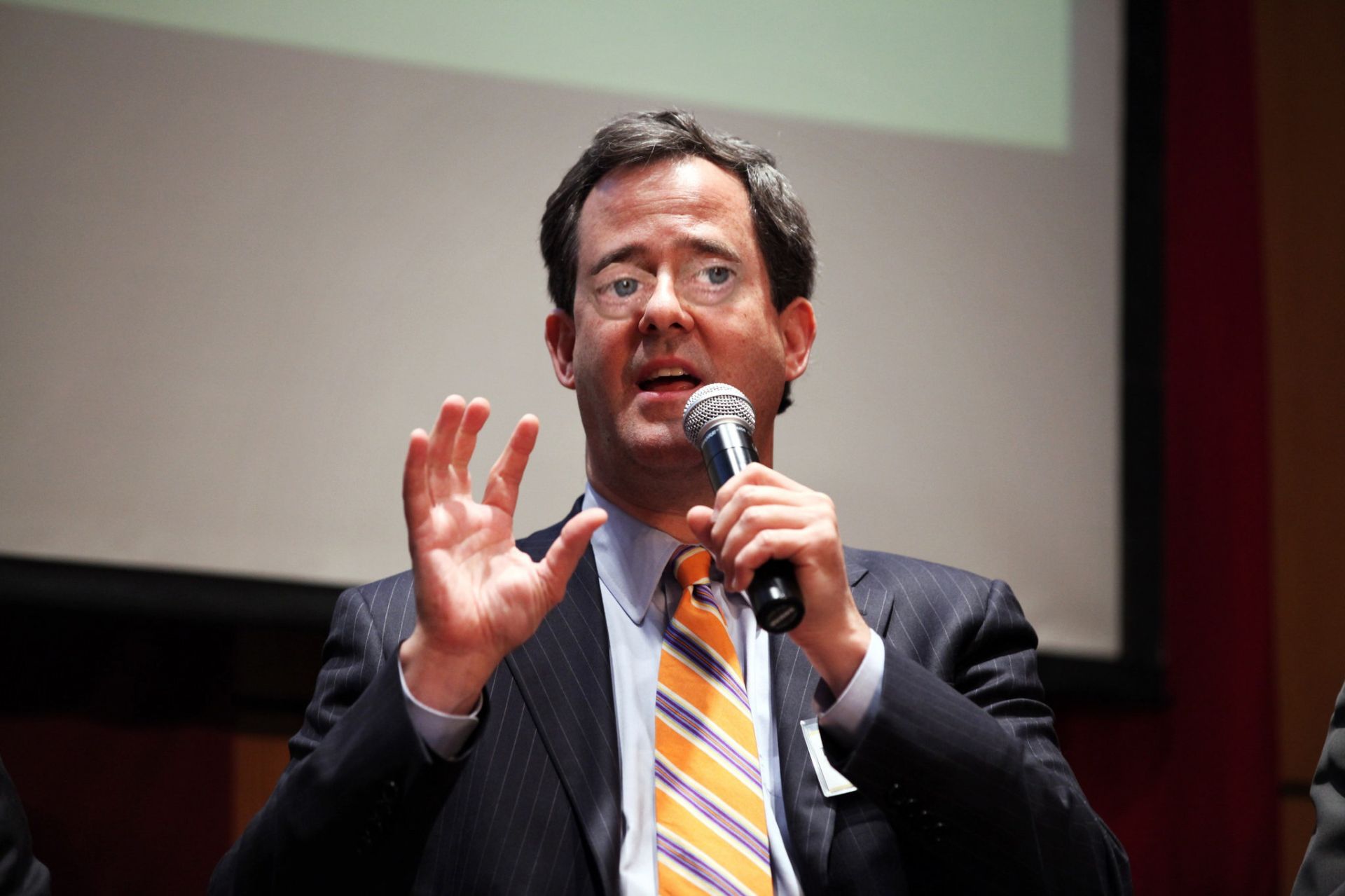 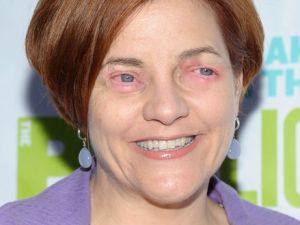 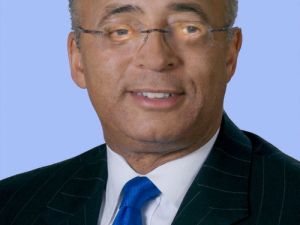 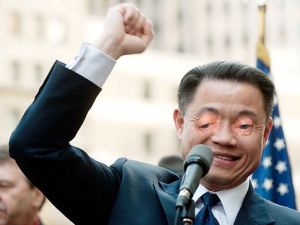 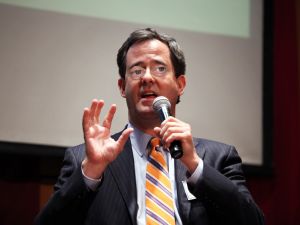 In honor of Boardwalk Empire star Steve Buscemi’s entrée into the mayoral race today, we decided to give all of the declared and all-but-official candidates a photographic makeover based on a Buscemi-inspired internet meme.

“Chicks With Steve Buscemeyes” debuted in April 2011 and instantly became a viral hit. The site features images of attractive female celebrities with Mr. Buscemi’s eyes photoshopped over their famous faces.

Since Mr. Buscemi’s fundraiser for Public Advocate Bill de Blasio next month inspired this post we obviously started with him for our take on the meme. Click on the Buscemeyed version of Mr. de Blasio to see a slideshow with the rest of the mayoral hopefuls getting the Buscemi treatment.