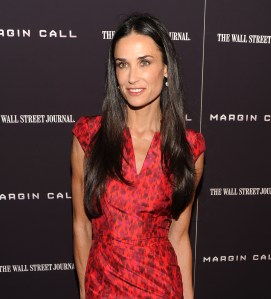 The family of the late dealer Ileana Sonnabend has given Robert Rauschenberg’s 1959 Canyon, which had been on loan to the Met, to MoMA, settling their tussle with the IRS over the work. [NYT]