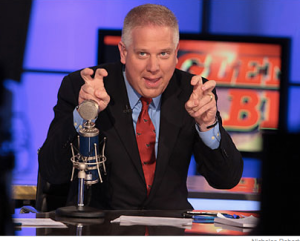 NPR reports on the battle over the Miami Herald‘s old modernist home. A developer who wants to level it. [NPR]

Jonathan Jones on nudity. [The Guardian]

National treasure Simon Doonan on “why the art world is so loathsome.” [Slate]

“What’s so American about Edward Hopper?” [The Smart Set]

The Portable Antiquities Scheme in the U.K. suffers from “an embarrassment of riches.” [The Art Newspaper]