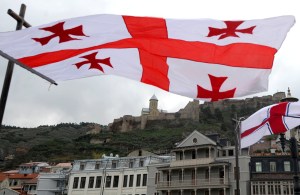 Here’s a review of the Whitney’s “Sinister Pop” show. [NYT]

In Venice Beach, police try to keep art off the streets. [WSJ]

The Hionas Gallery in Tribeca will expand in January. [The Art Newspaper]

Christo plans the world’s most expensive sculpture for Dubai. [The Guardian]

The wife of photographer Peter Beard is, reportedly, on the hunt for his work. [Page Six]

Adrian Searle on Helen Marten, who’s in the “New Pictures of Common Objects” show at MoMA PS1. [The Guardian]