Maybe Mat Honan is right–for all the importance we place on them, passwords don’t really work worth a damn. Many privacy breaches skip straight to the goodies, like social security and credit card numbers. The latest illustration: Reuters reports that NASA is telling employees that a laptop packed with personal information was lifted from a (locked) car.

Apparently there’s so much information “that must be reviewed and validated,” it could take as long as 60 days to notify everyone involved.

Free credit monitoring for everyone!

The laptop, issued to an employee at NASA headquarters in Washington, was password protected but its disk was not fully encrypted, NASA wrote employees in a letter dated Tuesday and distributed this week.

But here’s what’s really embarrassing: This isn’t even the first such incident. Another laptop was stolen back in March. In fact, Reuters adds,

A NASA inspector general report this year determined 48 NASA laptops and mobile computing devices were lost or stolen between April 2009 and April 2011, many containing sensitive data.

Did they check outer space? 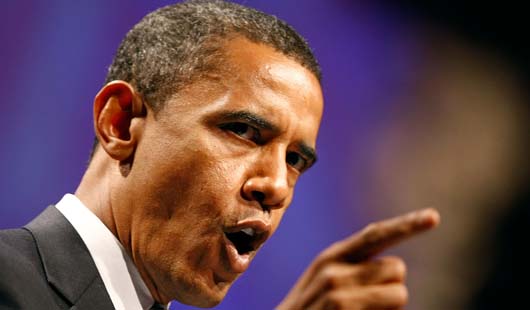