Due to this decade’s U.S. Census numbers, the New York City Council, like every legislative body the country, was Constitutionally required to adjust its boundaries to reflect population shifts within its jurisdiction. This afternoon, the city’s Districting Commission released its second, and likely final, proposal for the new lines.

Although the commission is technically independent, its lines usually favor the City Council establishment, which appoints many of its members. Accordingly, at an immediate glance, the maps do not appear to be massively different from the draft proposal released earlier this year, which protected most existing legislators, with a couple exceptions. 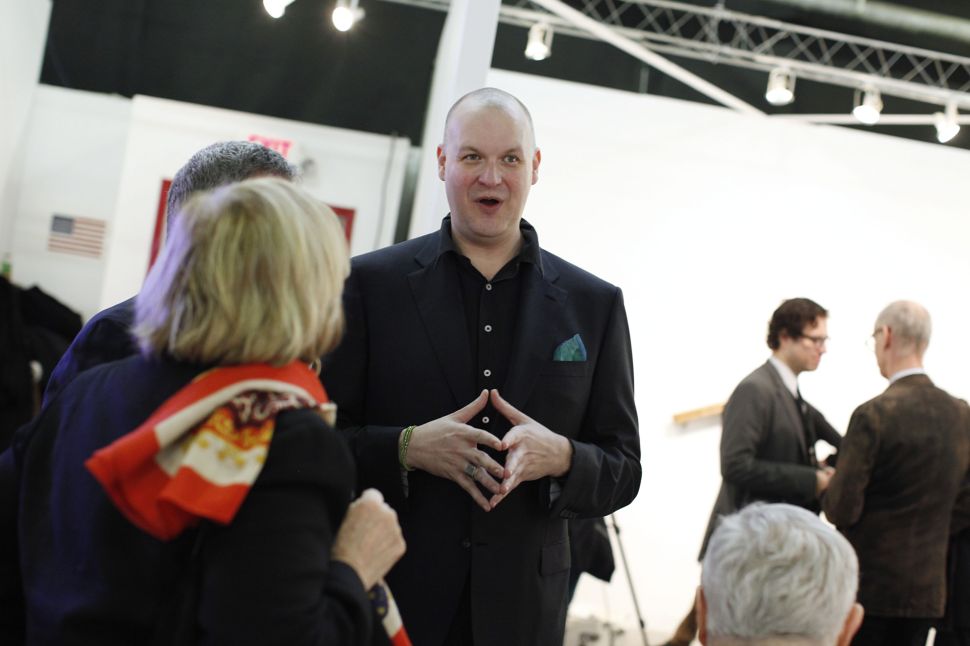