For instance, Jackson’s letter claims: “Any incidents that occurred that were brought to their attention as regards to this care were immediately investigated and appropriate action taken. This includes hundreds of thousands of dollars that were spent on upgrading housing and stable facilities in early 2011.”

Which, in real-speak, means that there were events precipitating unnatural deaths in the animals … at least enough to raise alarm bells for the producers, who were suddenly willing to shell out “hundreds of thousands of dollars” in 2011 to change and upgrade their facilities. That’s not something most producers are willing to spring for over some “natural deaths” … the only kind Jackson claimed to be aware of.

So no, it doesn’t hold that Peter Jackson and the producers are just finding out now about the one wrangler who had to bury three horses, six sheep, six goats and about a dozen chickens … all before “early 2011,” when the film company sprang for more hospitable living conditions thanks to the AHA alerting them.

The timeline is also dubious, because the wranglers who stepped forward to identify themselves to the press–Chris Langridge, Lynn Langridge and Johnny Smythe–had all complained about the conditions of the animals during 2011, and were either fired for arguing with their bosses, or quit in frustration after getting no reply from management about the letters they sent. Letters about horses with broken backs and sliced-open legs, and mysterious cover-ups on autopsy reports.

Then there’s the fact that the AHA letter highlights the physical distance between the farm and the set (186 miles) in order to prove how extra-diligent they were for even investigating the matter, without mentioning once that the establishment happened to be owned by the film’s producers, Warner Brothers.

Jackson’s spokesperson declined to tell the AP who currently owns the farm, or whether the animals who live there may be used for another Hobbit film in the trilogy. However: “Jackson himself adopted three of the pigs used.”

Which is all not to say that Jackson, the producers or AHA is necessarily responsible for the animals’ deaths. After all, this does fall into a murky gray area for the AHA, which is supposed to investigate the background of animals used on-set, but doesn’t have much authority beyond telling producers not to use those from a certain breeder or seller. And it’s understandable that The Hobbit’s creators might overlook a couple routine fatalities off-set, as they were focused more on the safety of the animals on-set than the ones housed 186 miles away that might not even be used in the film.

Still … yikes, what a mess. PETA, obviously, is planning to protest the film. And with the premiere edging closer by the day, the most the filmmaker and Warner Brothers can hope for is that when the blame is finally done shuffling, it’s the Orcs who are left holding the hot potato. 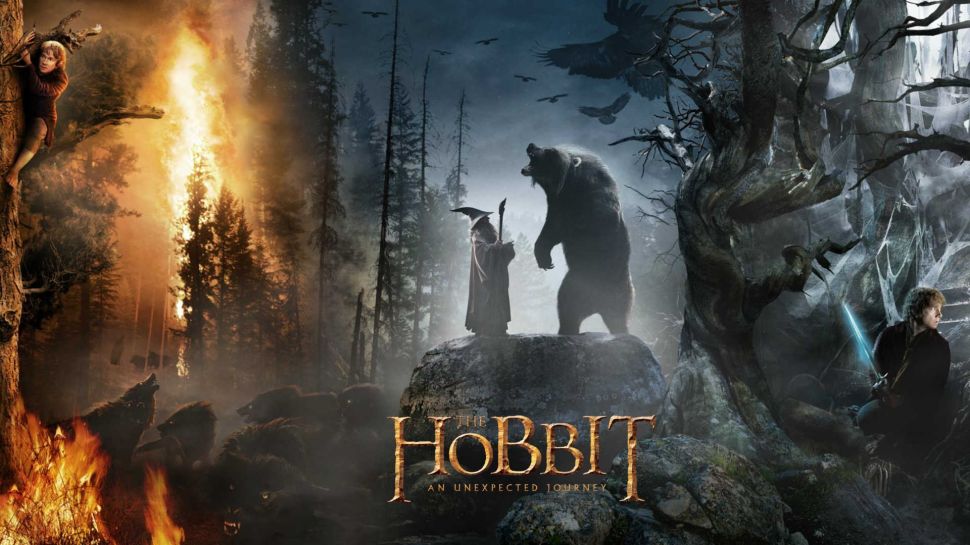