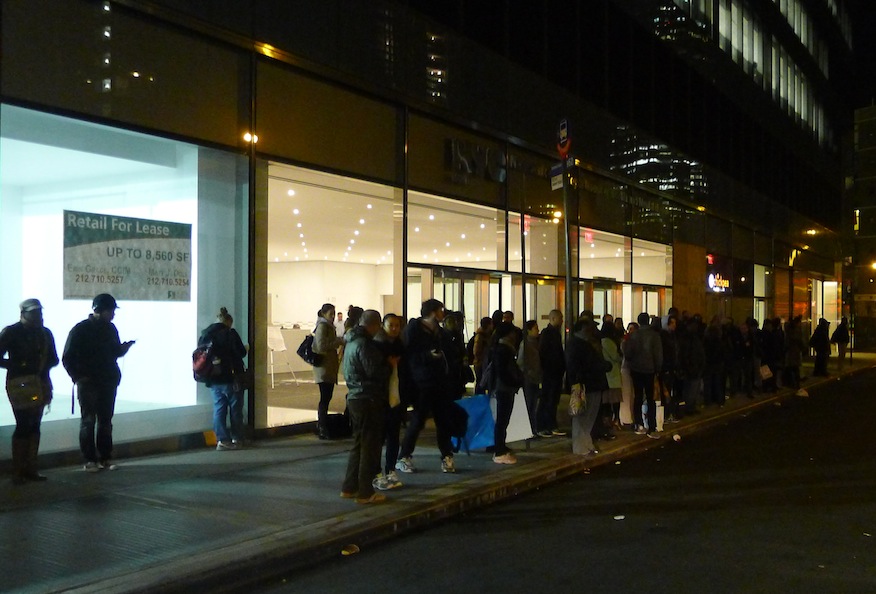 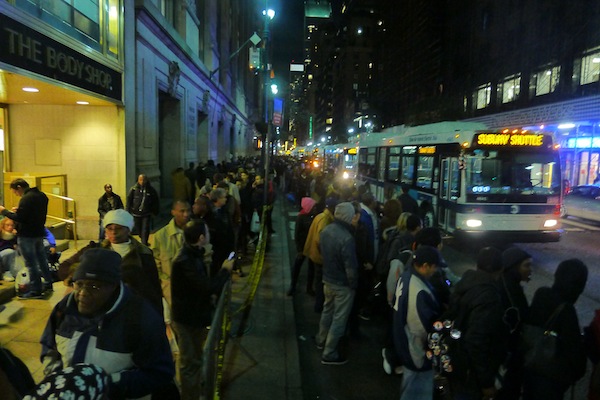 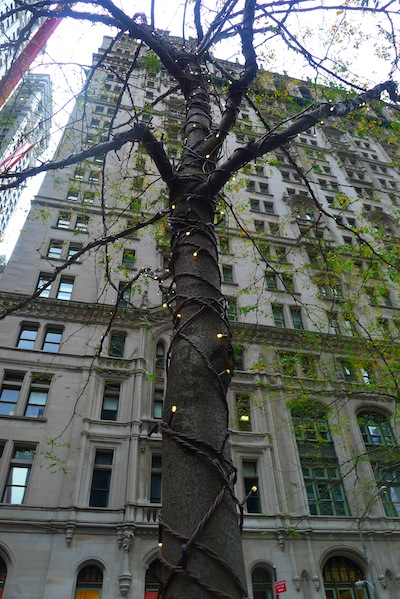 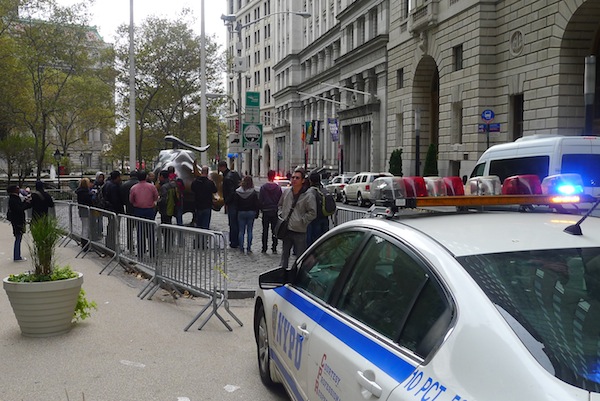 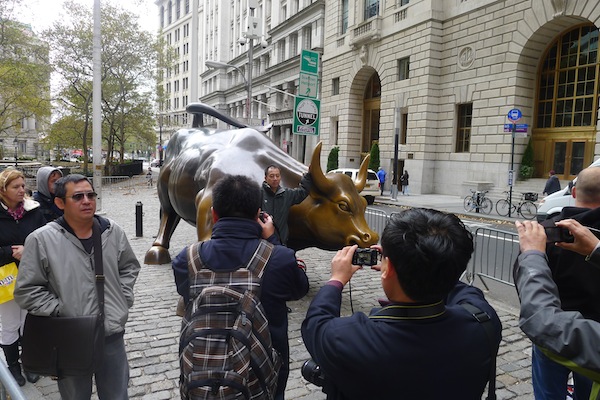 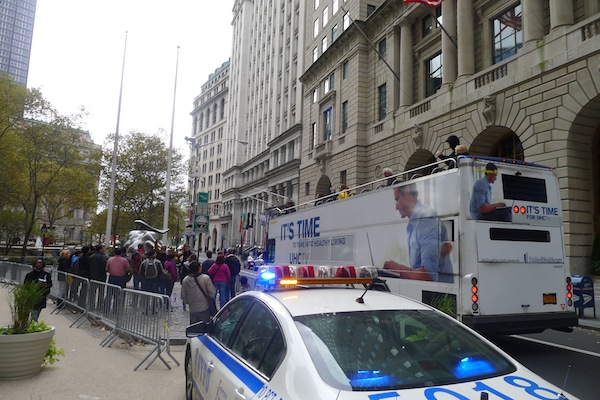 Of course there is a police officer on duty to make sure no Occupy stragglers try and deface the sculpture. And wouldn't you know it, the tourist buses are back, too. 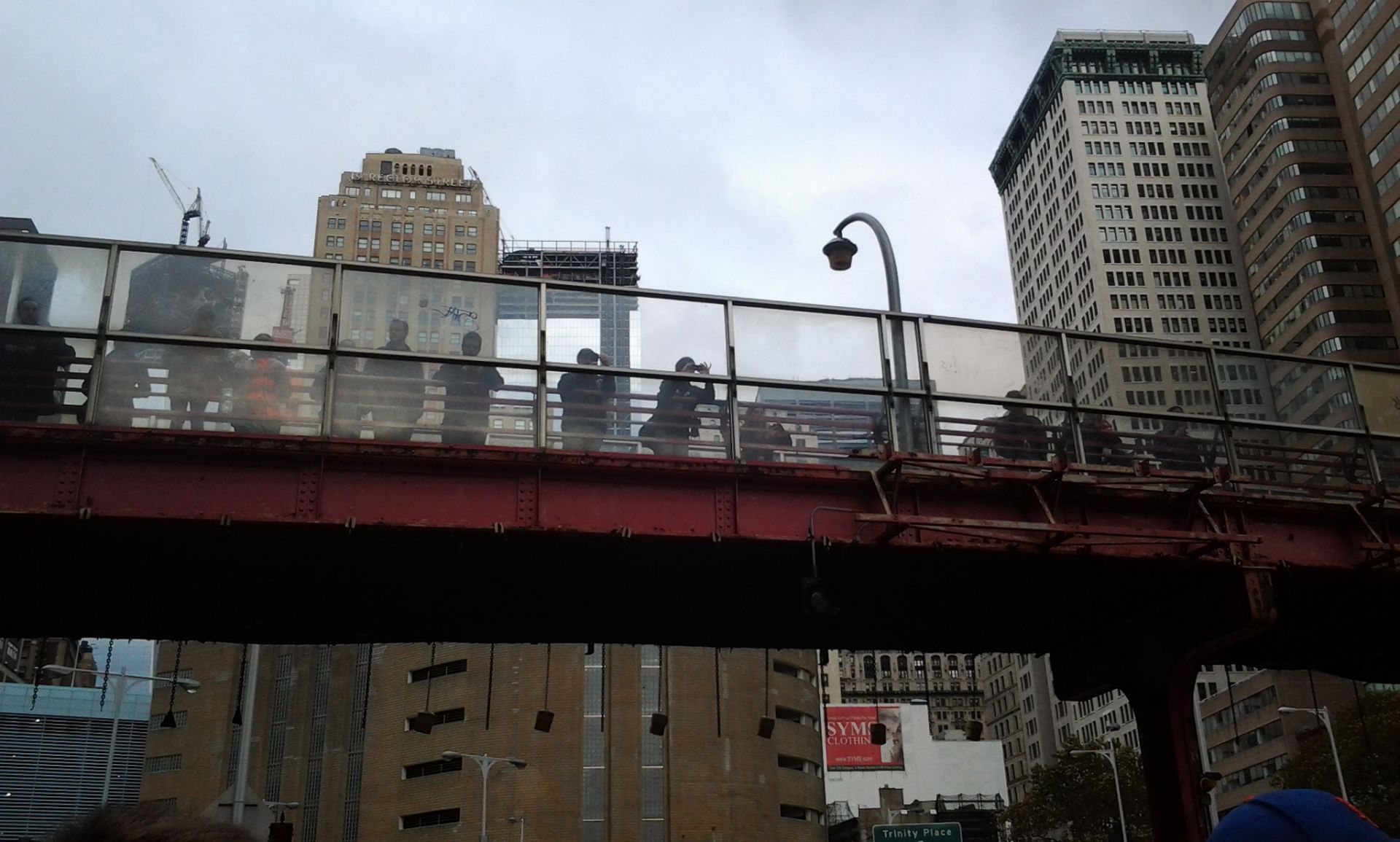 Moments earlier, at the mouth of the Brooklyn Battery Tunnel, a few onlookers stopped by to watch the governor and mayor assess the damage to the tunnel.
Advertisement 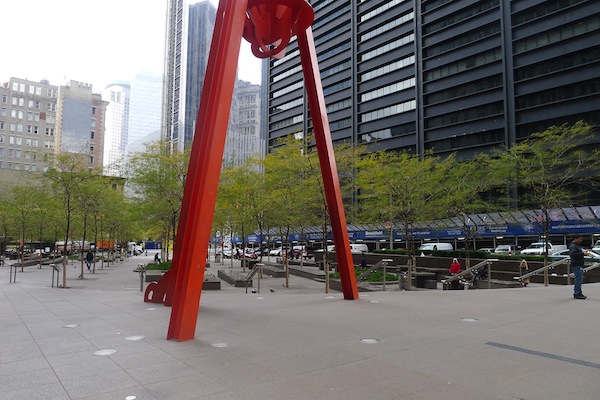 Anywhere that has power downtown would obviously be arresting, but the last place we expected to see it—and you really can't make it out in this picture (sorry!)—is at Zuccotti Park. 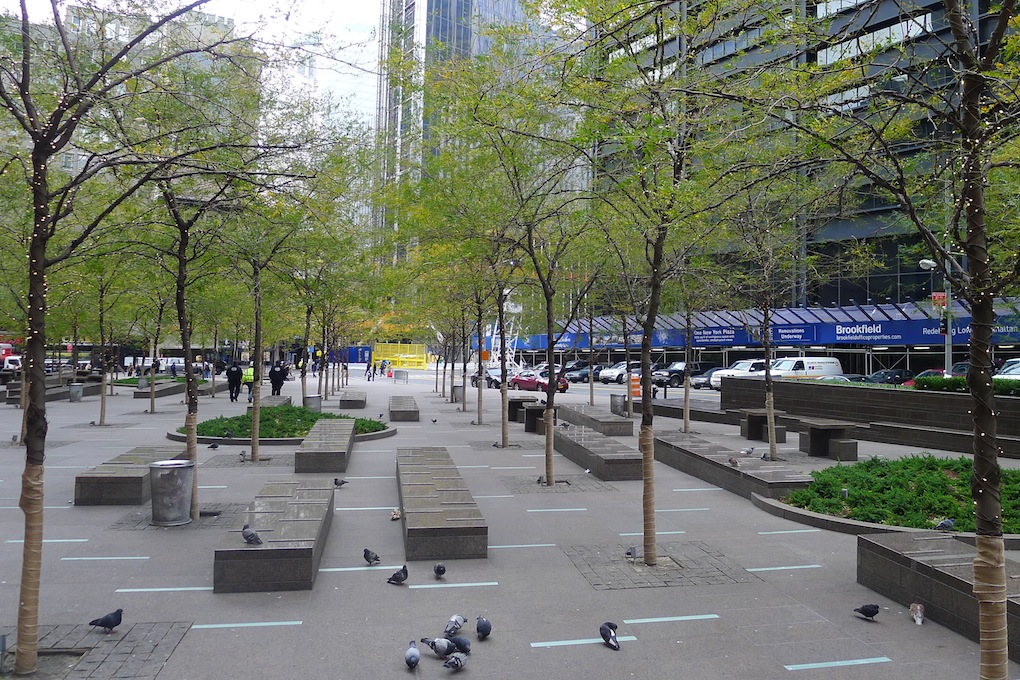 The power could have been coming from the neighboring office building, which also had power, or the restored substation inside 7 World Trade Center. (UPDATE: A Brookfield rep, which owns the park, said the power came from the Bowling Green substation, which has been back up the past two days.) 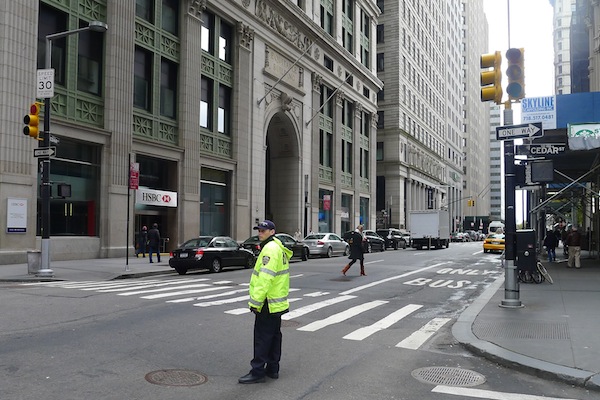 After all, just across the street, everything was still off.
Advertisement 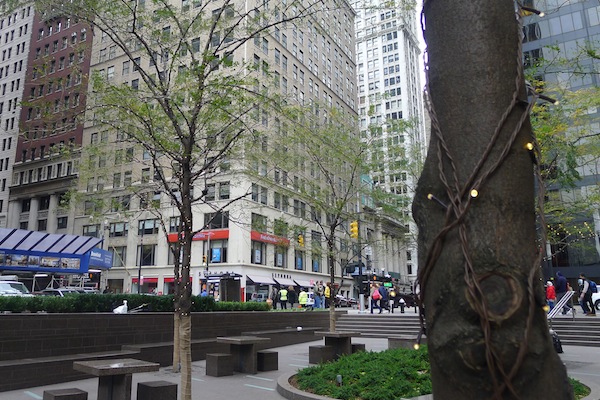 But not for these nifty Christmas lights. 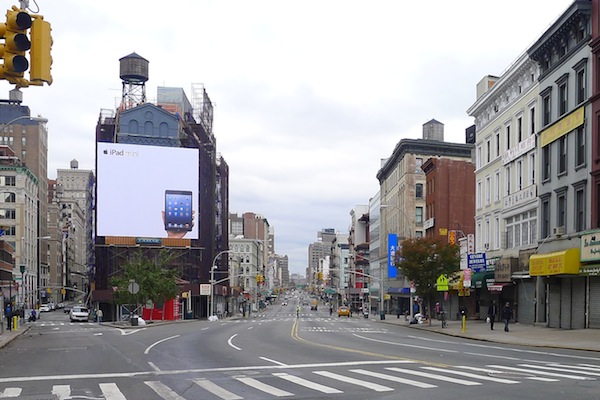 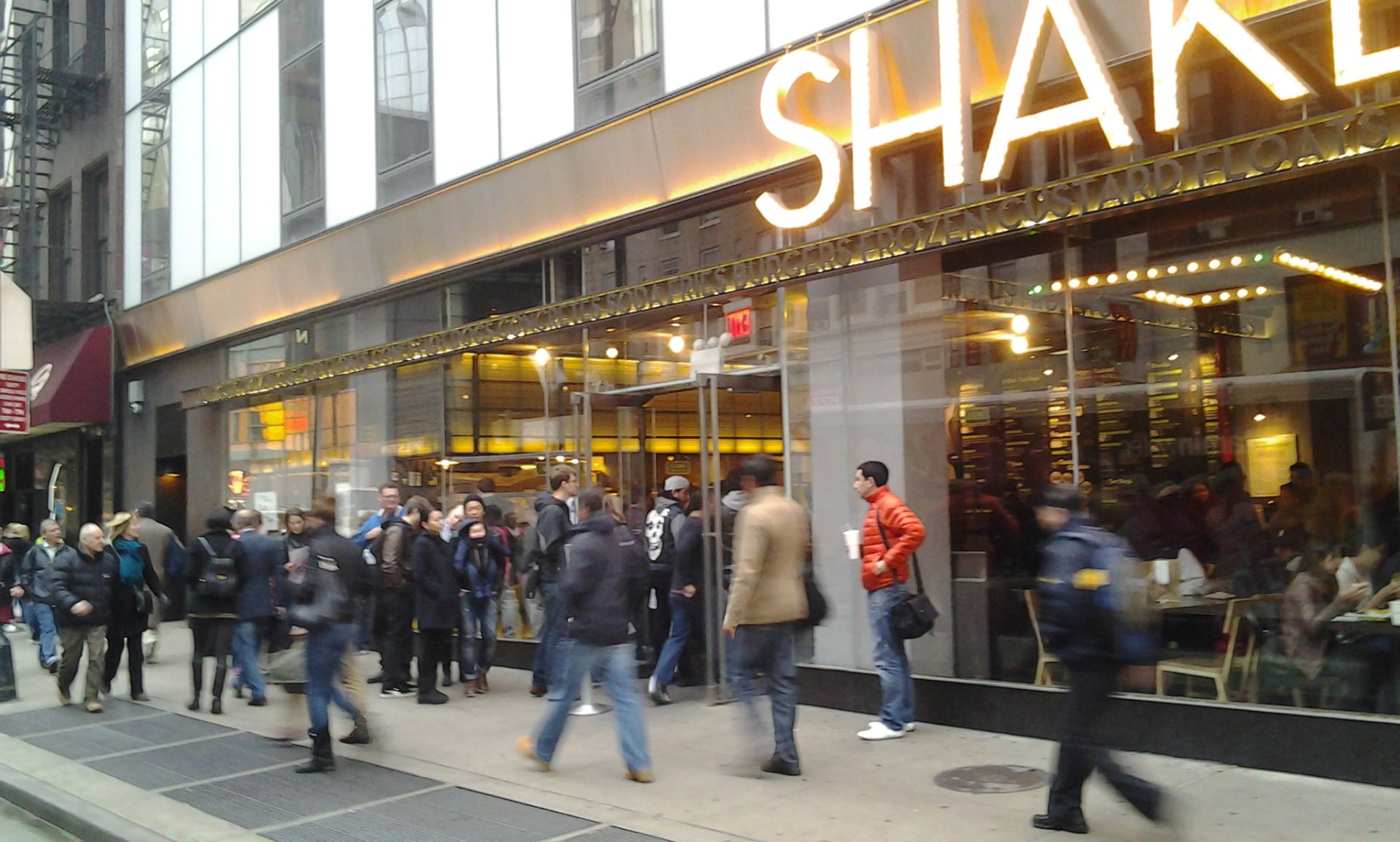 The same could not be said for Midtown, where crowds were everywhere (including probably not a few downtown refugees).
Advertisement 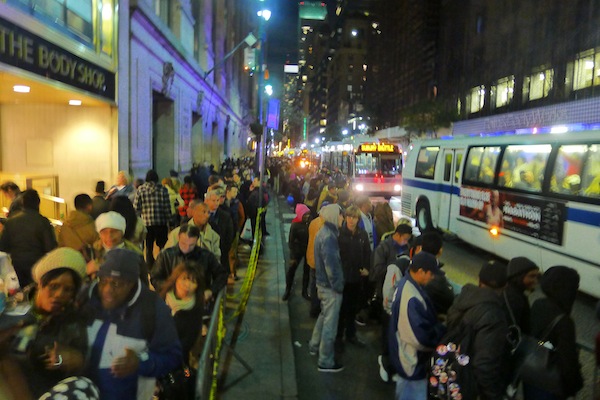 One place that was incredibly hectic was Lexington Avenue in front of Grand Central Terminal. 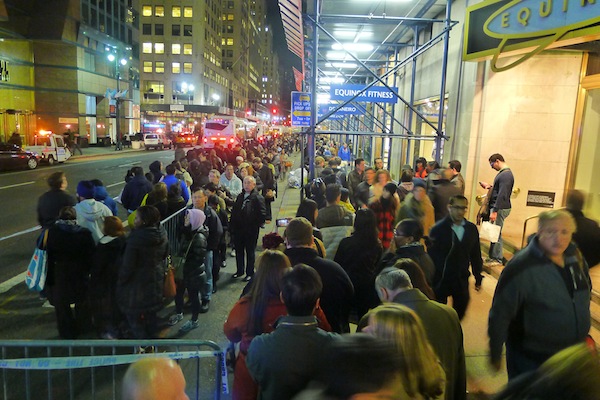 Everyone we talked to said there were waits exceeding an hour and a half to get on the buses, headed either to Jay Street/Metrotech or Atlantic Center. How long before this horrible ritual is a memory? 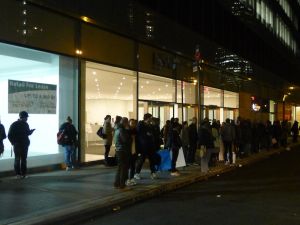 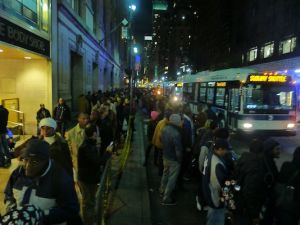 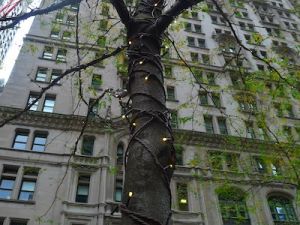 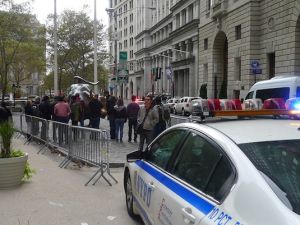 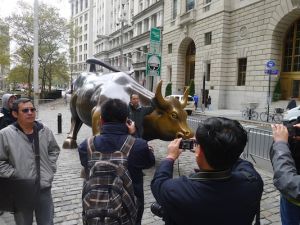 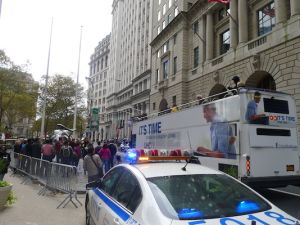 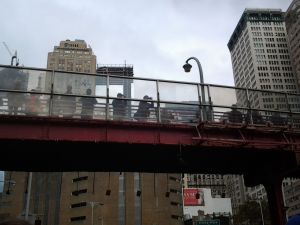 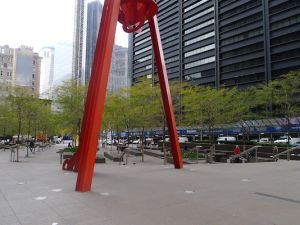 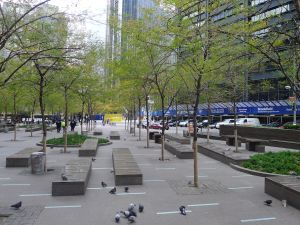 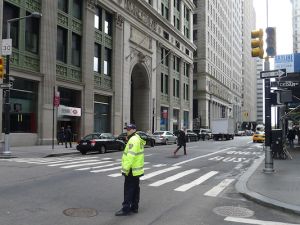 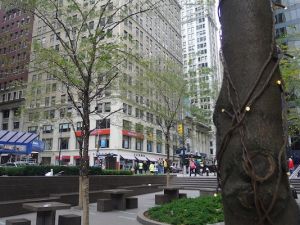 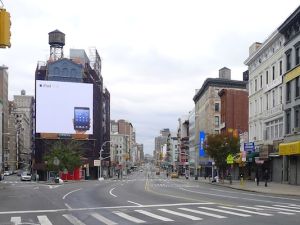 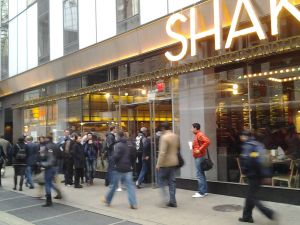 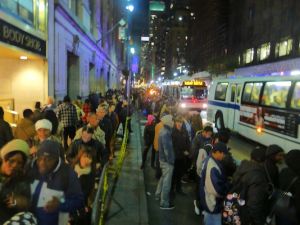 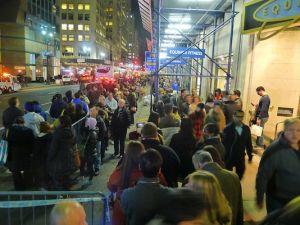 Traversing Manhattan right now is a remarkable thing, especially if one heads in a particular north-south direction. Following Governor Cuomo’s press conference at the mouth of the Hugh L. Carey/Brooklyn-Battery Tunnel, The Observer did just that (we were hotfooting it to the next press event at the 69th Regimental Armory). What we found along the way was at times surprising, but more often than not comforting, a reminder that life will indeed go on. One of these days.

What was most striking is how devoid of life Lower Manhattan is, particularly around the Financial District and Chinatown. Canal Street is eerily empty. But the farther along you get, the more you see. The sheer number of restaurants and bars in the Village operating by candlelight is astonishing. And even all the way downtown, you notice things you wouldn’t expect, like tourists making the de rigueur pilgrimage to the Wall Street Bull, where a City Line tour bus happens to pull up. Also, the lights are back on at Zuccotti Park, while they are out across the street. Kind of seems like a waster of precious power, but it is also a refreshing reminder that life goes on.

By the time you get to Midtown, though, it’s life as usual, with crowds everywhere—including in front of the Shake Shack in Times Square. And waiting, sometimes an hour or two, in front of Grand Central to cram onto one of those forlorn buses that have replaced the subway back to Brooklyn. So the Sandy tremors have not totally dissipated.