During the waning weeks of the election, New York Times poll wonk Nate Silver served as a totem for many liberals in the face of pundits and pollsters who predicted a victory for Mitt Romney. Mr. Silver’s predictions for the outcome of the election ended up being accurate; however, in an email to supporters this morning, Obama For America campaign manager Jim Messina included a not-so-subtle reminder of a time Mr. Silver was off the mark.

“So many times in this election, this campaign was counted out … Last year, a major American newspaper asked, ‘Is Obama toast?’ As recently as two weeks ago, another ran this headline: ‘Can Obama win?'” Mr. Messina wrote. “Tuesday night, you all answered all of those doubts with a resounding YES WE CAN.”

The first headline Mr. Messina referred to in his email was a piece from the New York Times Magazine written by Mr. Silver almost exactly one year ago. In that piece, Mr. Silver speculated President Barack Obama might not win re-election because voters had “fundamental misgivings” about him and the state of the American economy.

“Obama has gone from a modest favorite to win re-election to, probably, a slight underdog,” Mr. Silver wrote.

Mr. Silver went on to hedge his bet, noting, “Let’s not oversell this. A couple of months of solid jobs reports, or the selection of a poor Republican opponent, would suffice to make him the favorite again.”

However, in spite of this caveat, in the same article Mr. Silver predicted Mitt Romney had an 83 percent chance of winning the nomination and noted that a “more moderate” Republican candidate like Mr. Romney had the best chance of defeating President Obama.

Obviously, Mr. Silver’s ultimate predictions ended up proving correct, and there are far more variables at play a year before an election. Still, it’s clear the Obama campaign took note of the fact he wasn’t with them from the beginning. 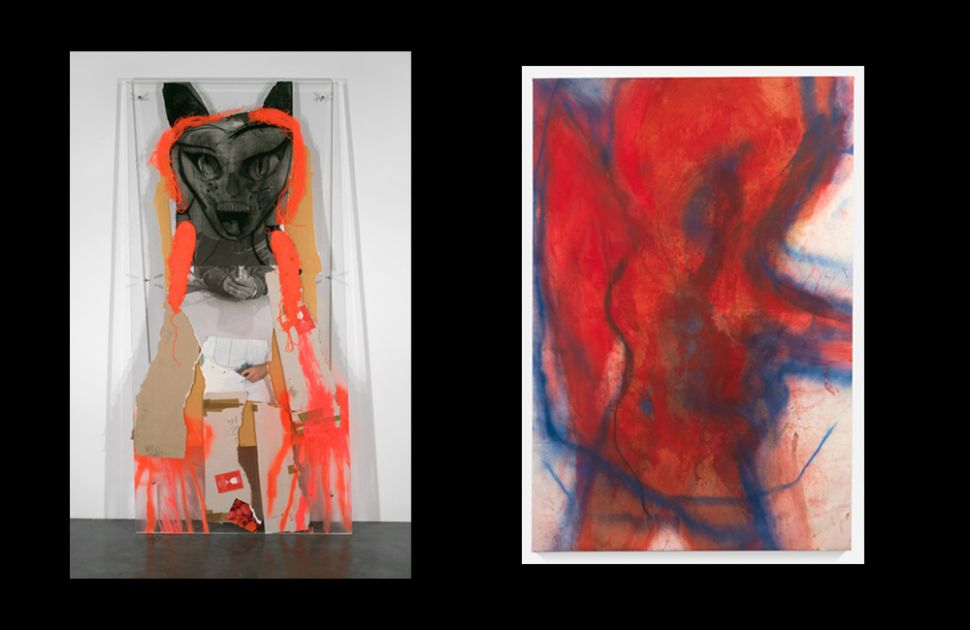