By a unanimous vote, U.S. Rep. Bill Pascrell’s (D-9) colleagues today elected him to the position of Democratic Regional Whip for the 113th Congress.

Pascrell will serve as whip for Region 9, which encompasses the states of Delaware, Maryland, New Jersey, Virginia and the District of Columbia, and will serve as one of 24 Regional Whips representing 12 regions nationwide.

“I’m honored my colleagues in the House have selected me for this leadership position and I thank them for the vote of confidence,” stated Pascrell, who previously served as a Regional Whip from 2003 to 2008.  “Our nation faces some of the most significant challenges we have seen in generations.   I look forward to working with our party leadership and my colleagues to move our economy forward, create good jobs here in America and rebuild our communities in the wake of one of the worst national disasters to hit our region.”

As a Regional Whip, Rep. Pascrell will help frame the Democratic Caucus’ policy agenda and work closely with fellow members to determine legislative priorities.  He will also be responsible for the mobilization of members for key votes, and inform his colleagues about the details of pending legislation along with the schedule by which it will be considered by the House. 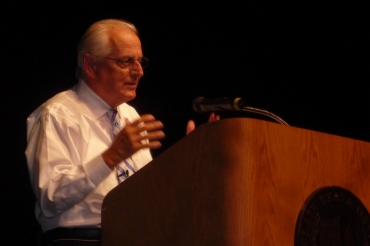