The artist Philip Taaffe will now be represented by Luhring Augustine gallery, the gallery said Tuesday, and will debut there with a show of new work in May 2013.

A painter who has been included in three Whitney Biennials, as well as numerous other museum exhibitions, Mr. Taaffe has shown with Gagosian Gallery for the past 10 years. A gallery spokeswoman declined to say whether or not he is still represented by Gagosian.

Luhring Augustine brought some of Mr. Taaffe’s work to the Art Expo Chicago fair in September of this year. 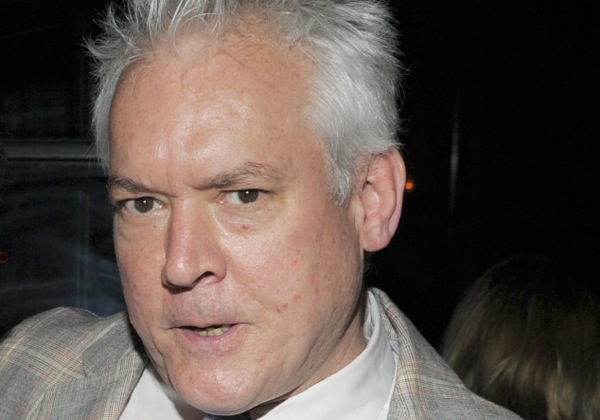