Plumeri plans to run next November for the remaining two years of convicted former Mayor John Bencivengo’s term.  Bencivengo was convicted last week of accepting a bribe in exchange for helping a local insurance broker maintain a contract with the township school board.  He resigned the following day and is due to be sentenced early next year.

“The next mayor of Hamilton faces the daunting task of helping our community heal from a terrible betrayal of the public trust,” said Plumeri.  “Based on my work in the private and public sectors, I know what it takes to make government work for the people it serves, instead of the other way around. Together, we can move beyond the travesty of the past and restore ethics, integrity and fiscal stability to Hamilton Township.”

Friday, the Hamilton Township Council will meet to appoint a new mayor from among three names submitted by the township Republican committee.  The new mayor will serve until November when the township will hold a special election to fill the remainder of Bencivengo’s term.  To date, Councilwoman Kelly Yaede is reportedly the front-runner to take over as mayor.

Plumeri is a longtime resident of Hamilton and married to Sam Plumeri Jr. who served as Sheriff of Mercer County for over a decade, and was later appointed Superintendent of Police and Director of Public Safety for the Port Authority of New York & New Jersey.  Sam Plumeri currently serves as the Vice Chairman of the New Jersey State Parole Board and is also Chairman of the Board of Capital Health Systems. 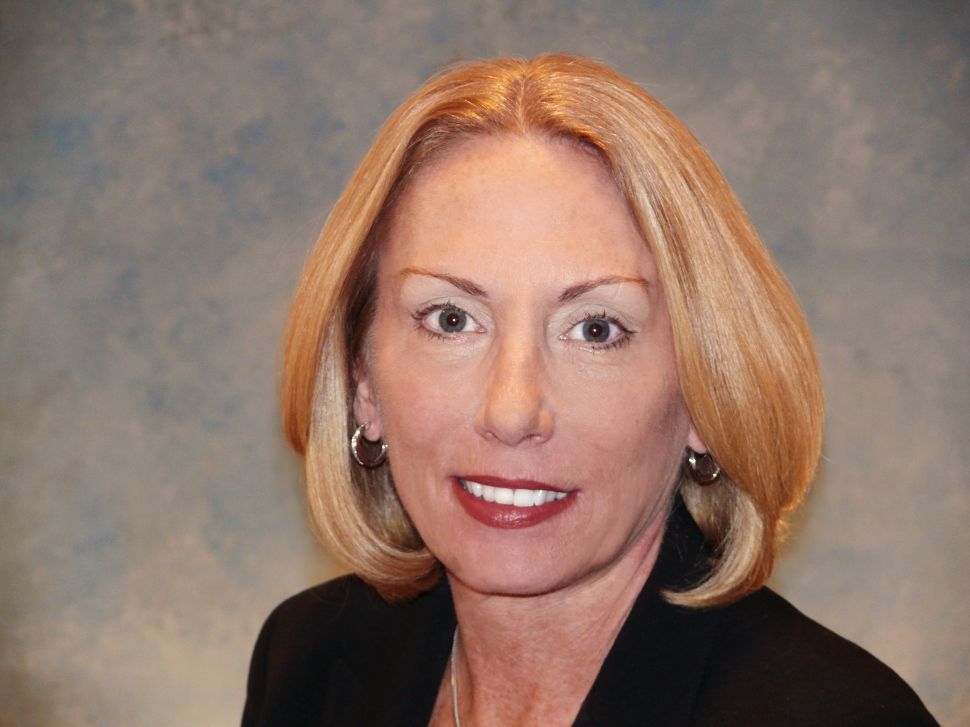