Feds this morning arrested the business manager and union president of a Paramus-based electricians union local, according to a report in the Bergen Record.

“An eight-count indictment, returned by a federal grand jury in Newark, outlined a conspiracy between 2008 and 2010 in which two union officials and others allegedly embezzled $145,973 in salary and benefits that were paid to Dressel’s wife, Kathleen, who is named as an unindicted co-conspirator,” the Record reported. 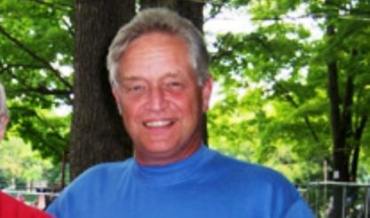