TRENTON – The Senate Transportation Committee unanimously passed S1434, which requires the New Jersey Turnpike Authority and the South Jersey Transportation Authority to install electronic displays at the collection points on every EZ-Pass toll lane of the State’s three toll roads to show the toll amount paid by EZ-Pass users when they pass through a toll.

“To me, it’s an issue of transparency,” said state Sen. Joe Pennacchio (R-26), Montville. “It makes sense. People have a right to know how their money is being spent.”

According to the language of the Senate Majority Leader Loretta Weinberg (D-37)-penned bill, the requirement would not apply to points at which tolls are collected for passage over bridges, through tunnels, or through high speed gantries.

“The toll road authorities shall determine the technology to be used for the displays and the cost of the installation,” according to the statement. “EZ-Pass users are often unaware of the amount of money being deducted from their EZ-Pass accounts when they pass through tolls.  These displays will enable EZ-Pass users to make more informed choices about whether to use toll roads.” 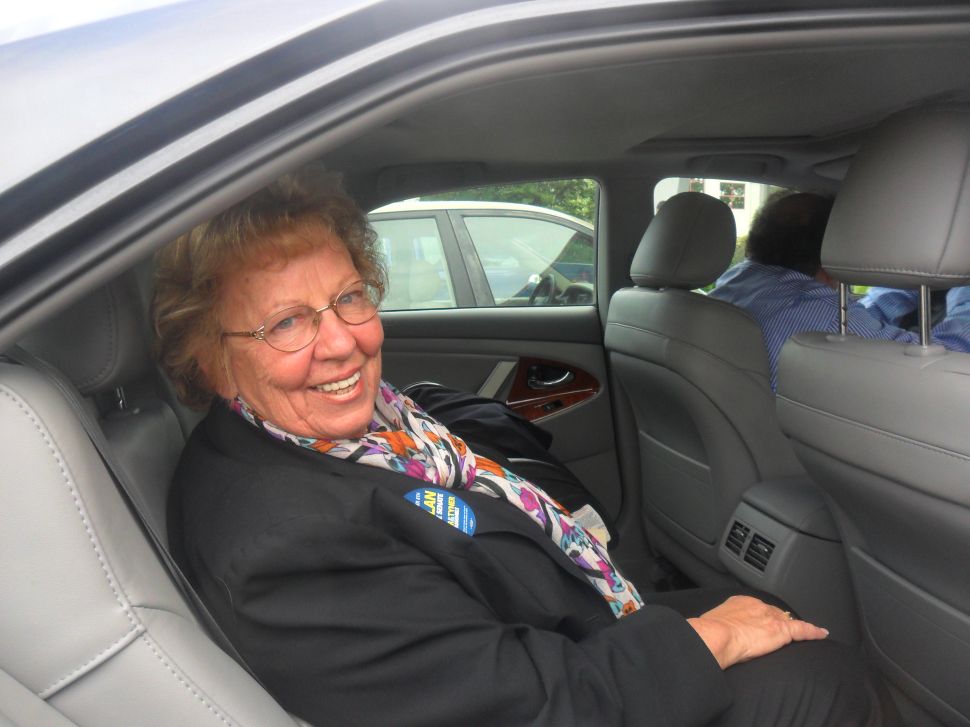