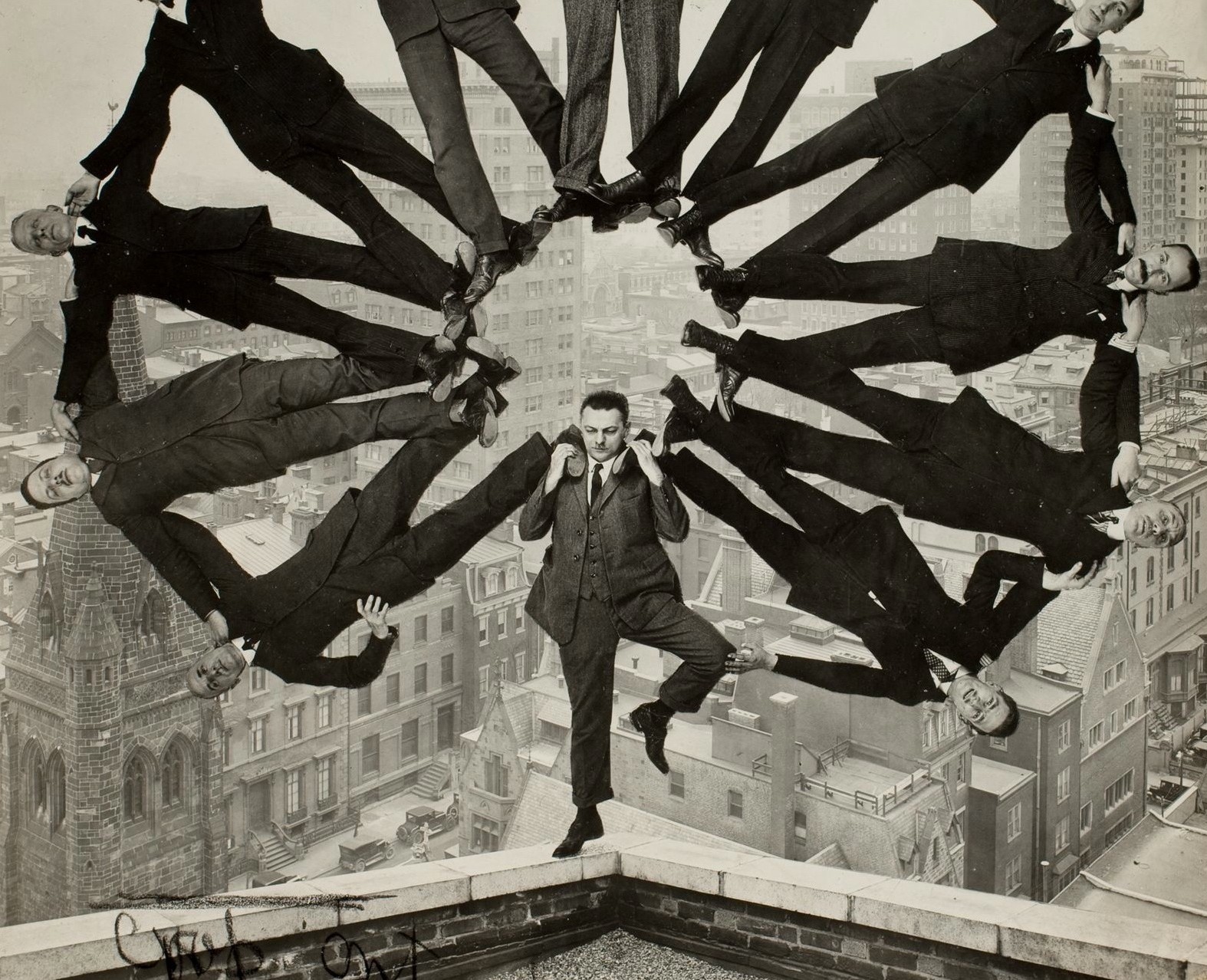 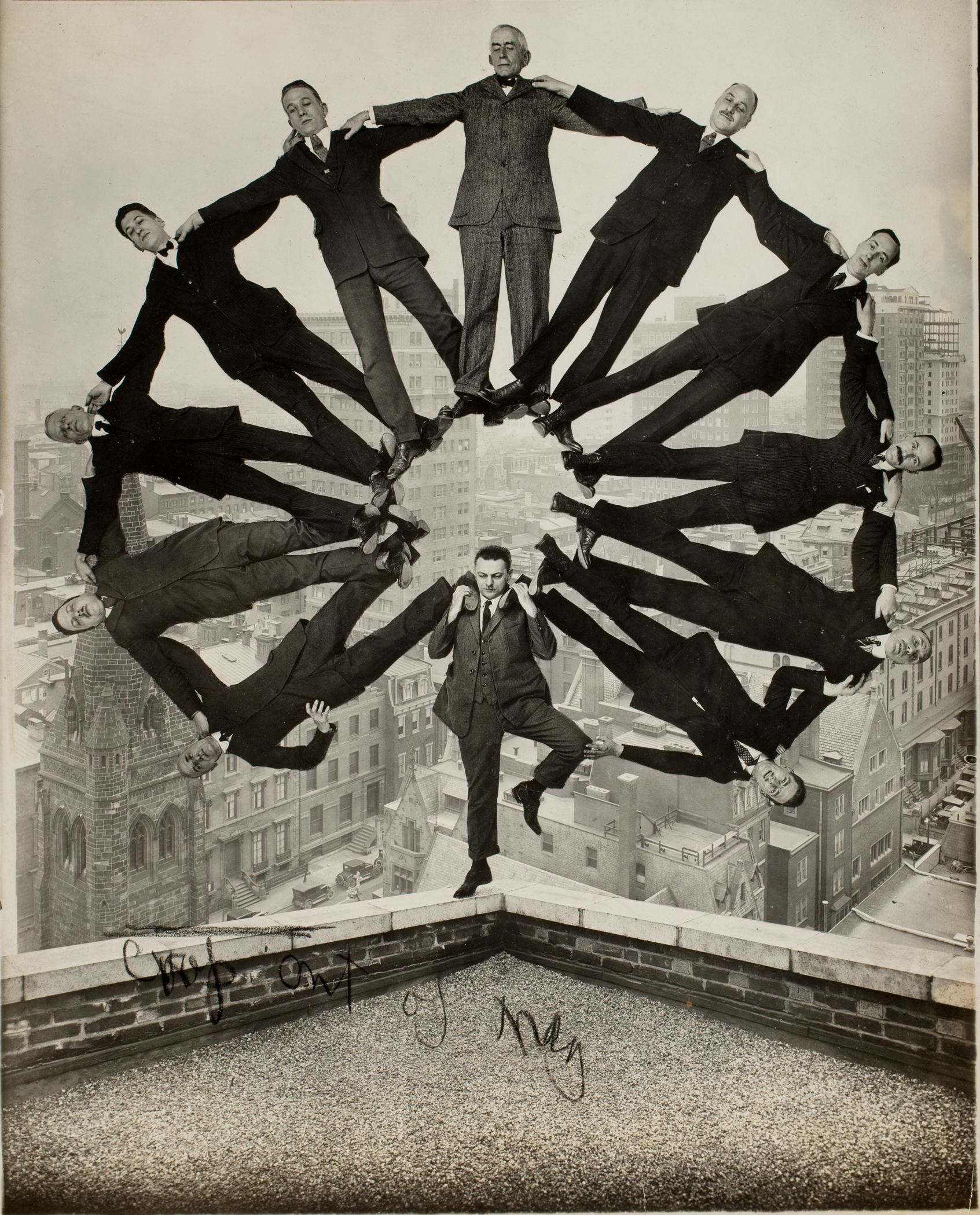 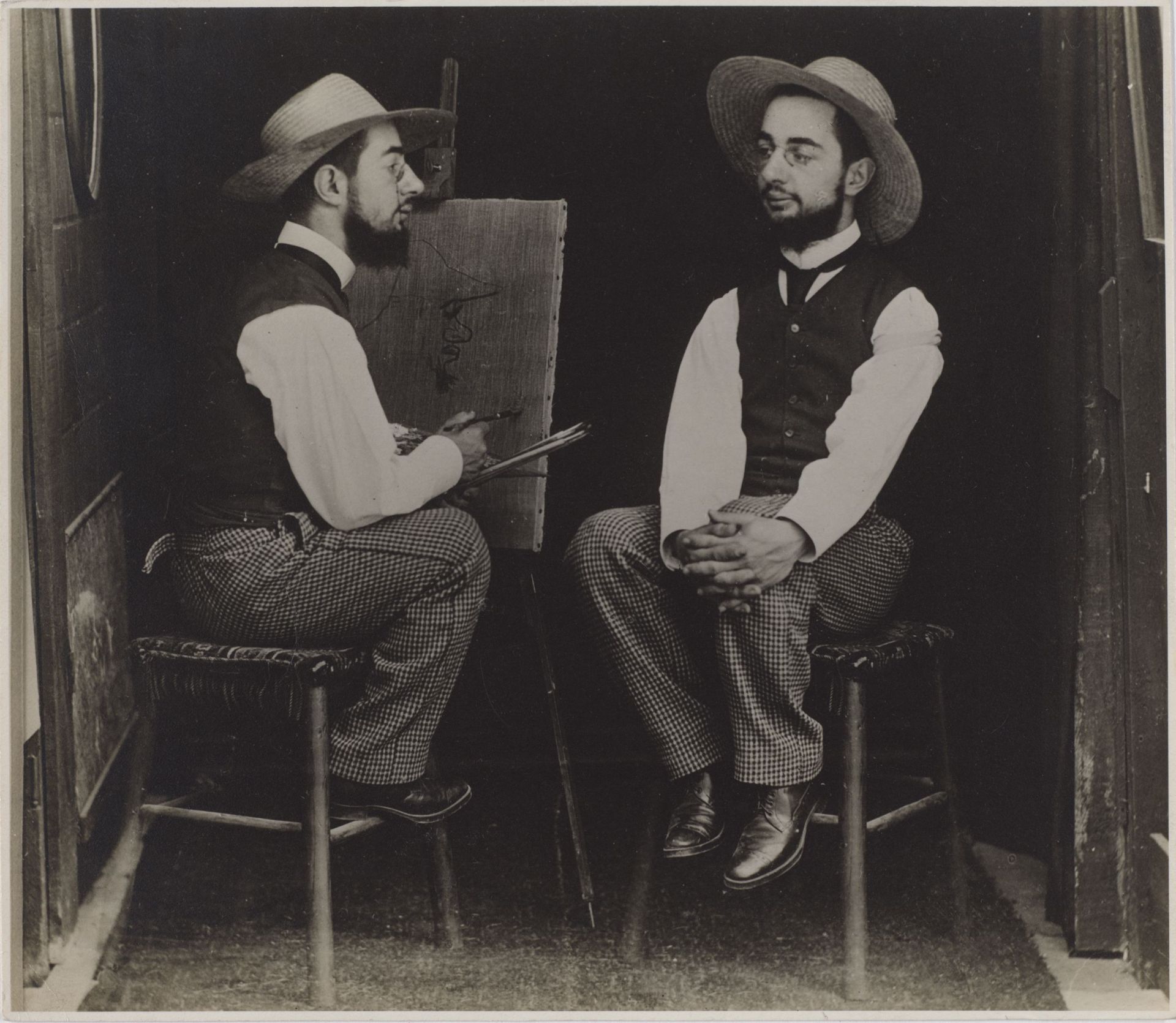 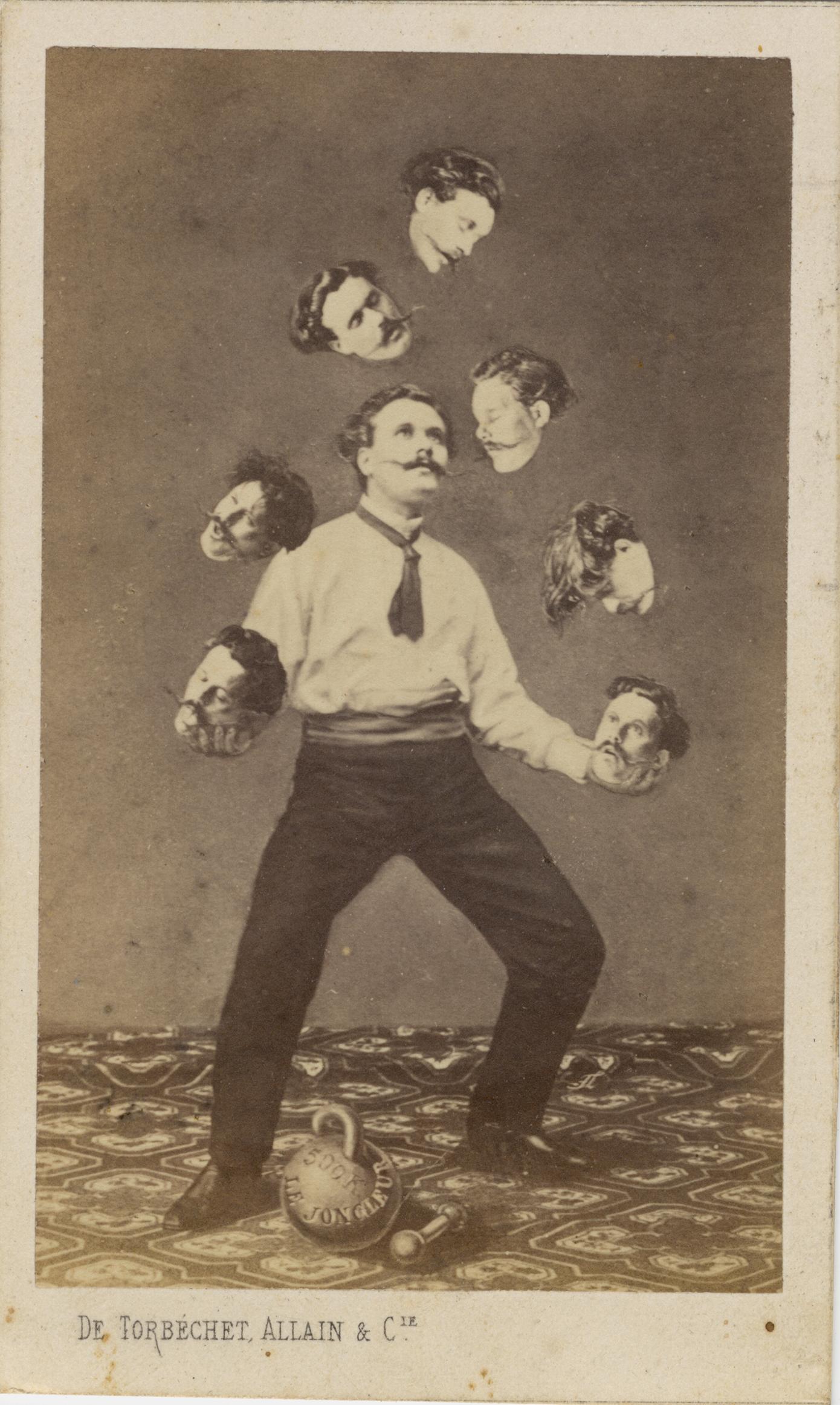 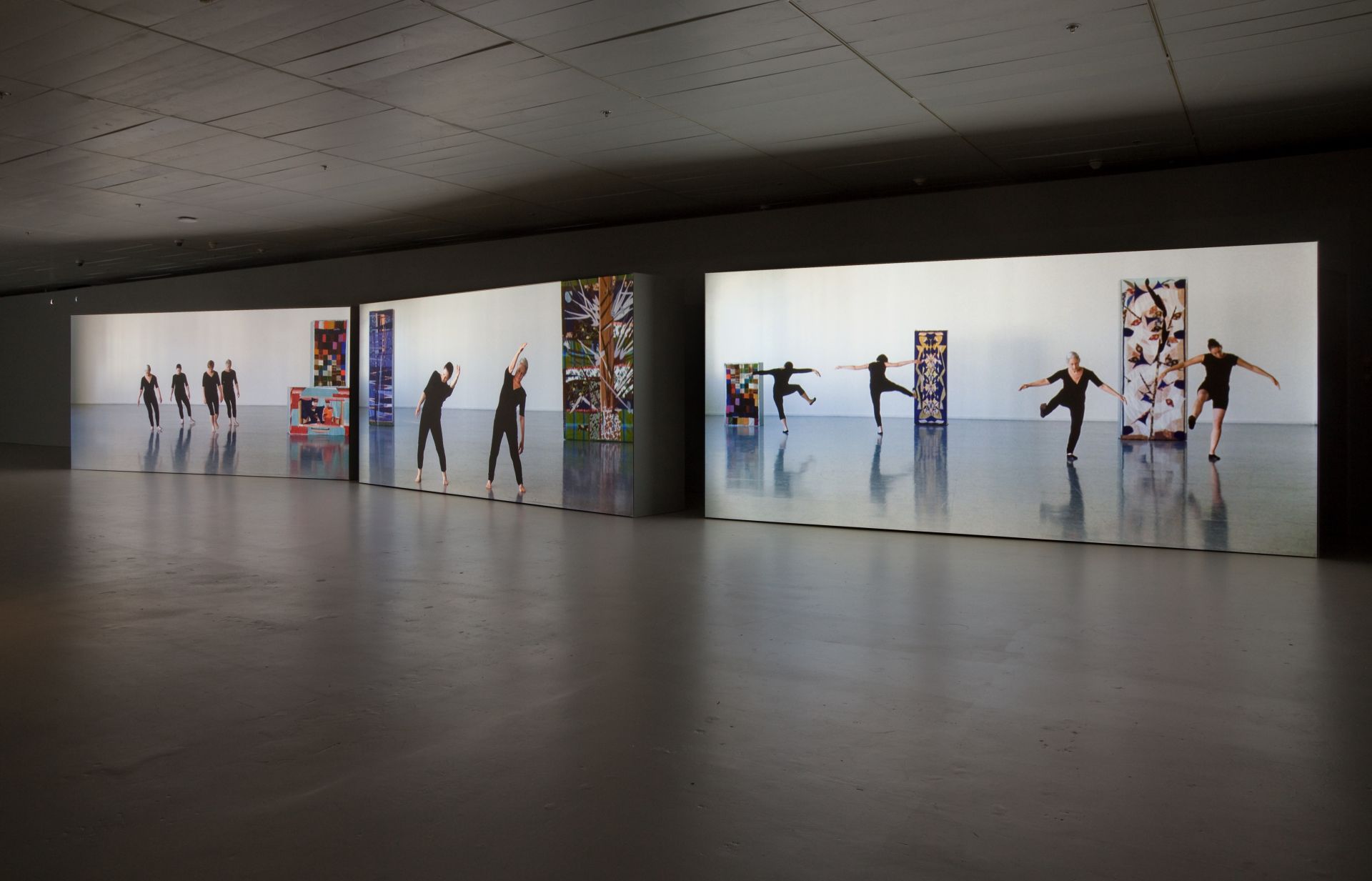 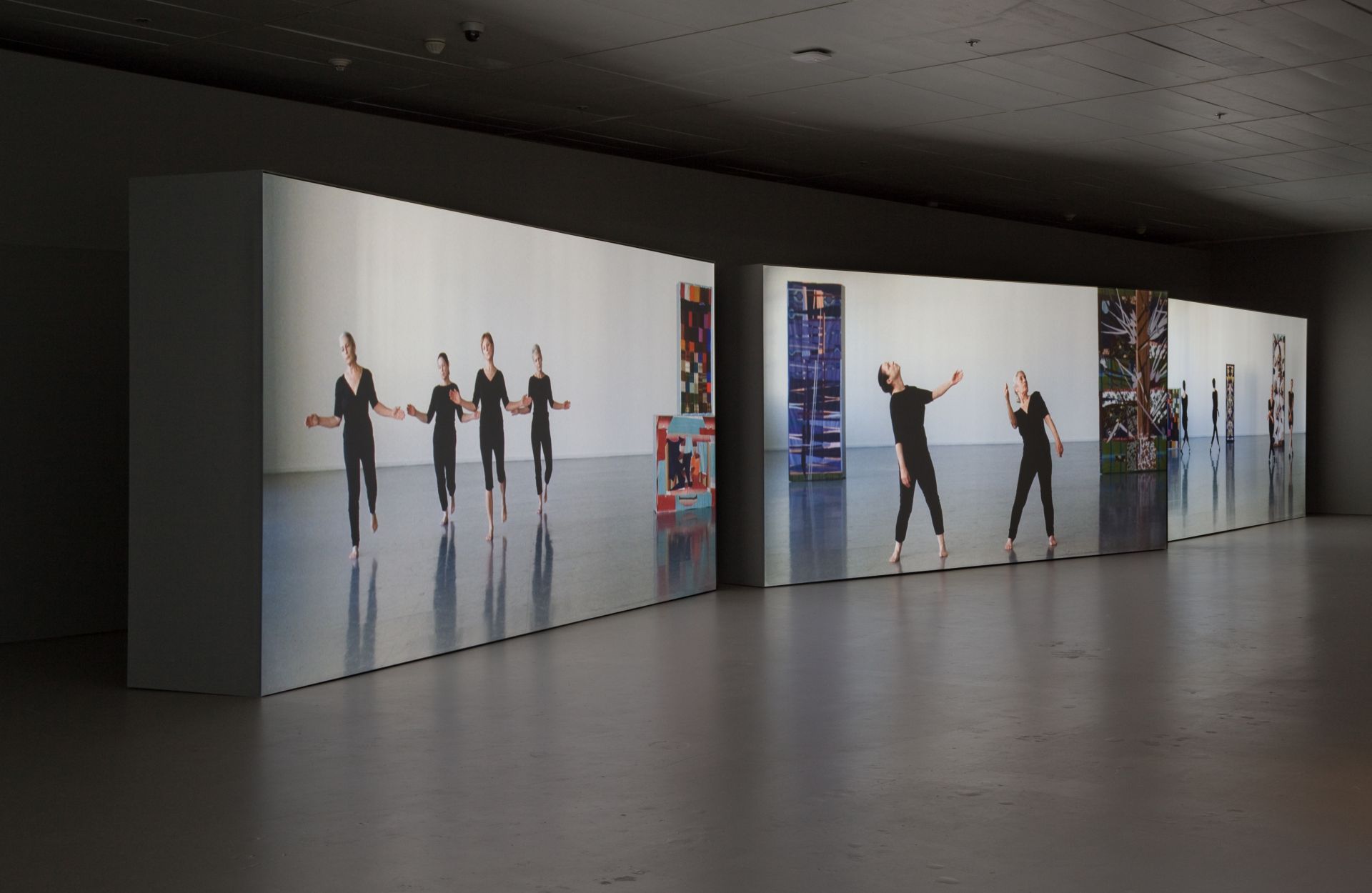 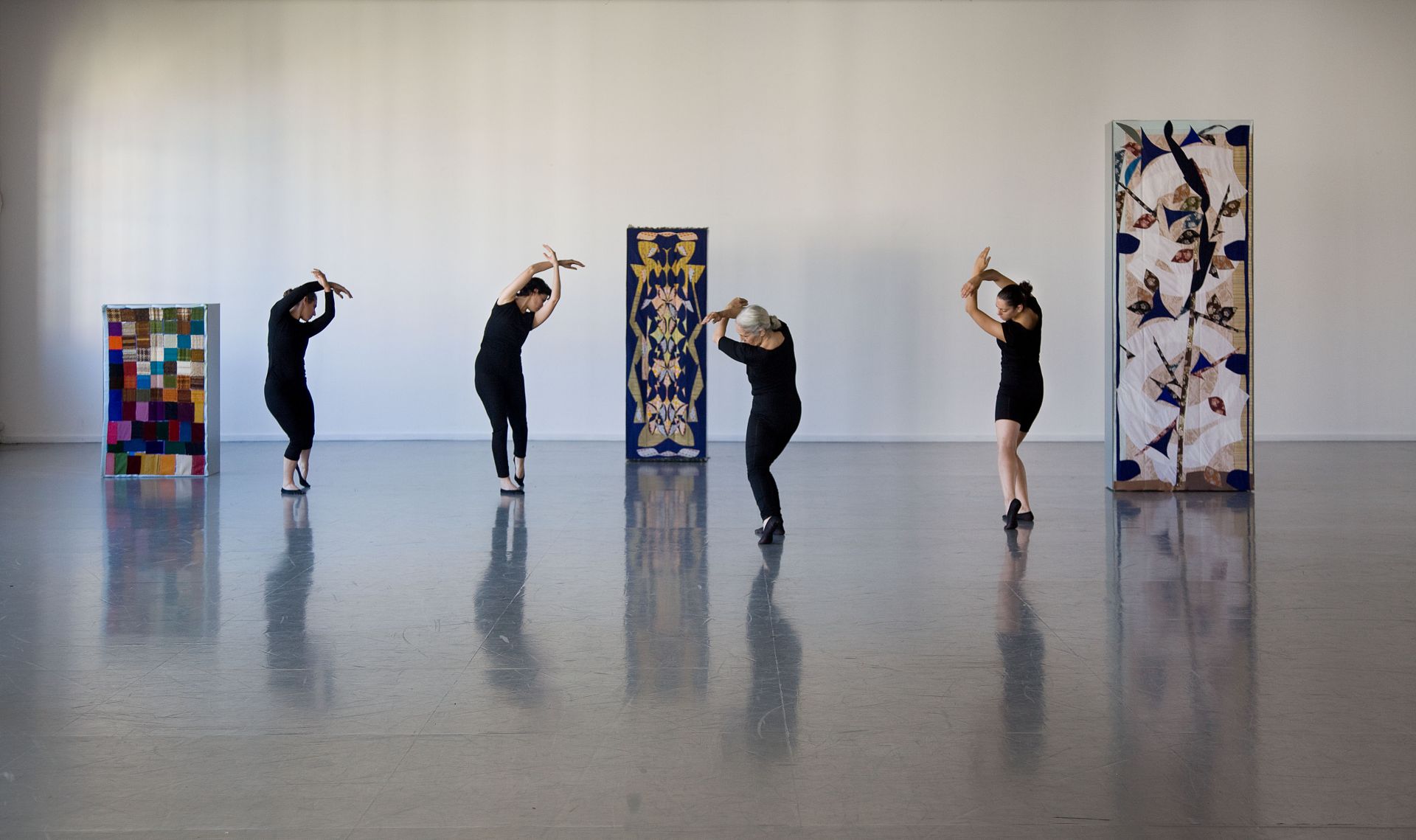 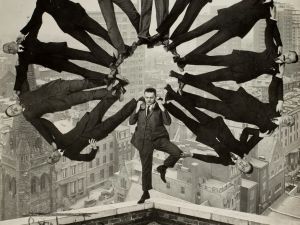 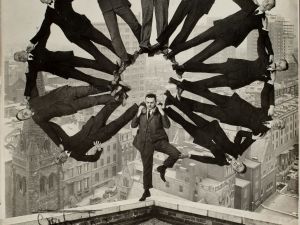 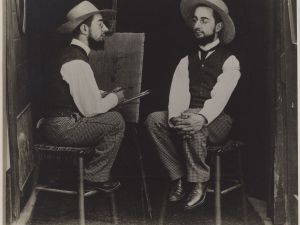 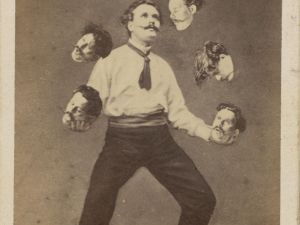 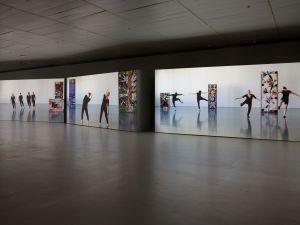 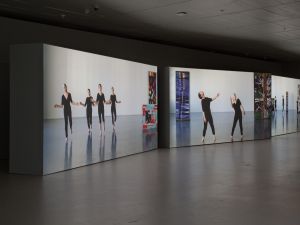 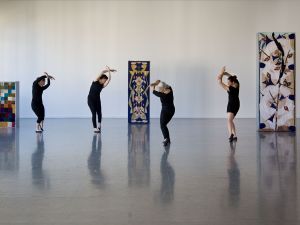 It’s easy to think of the ability to alter a photographic image as an achievement of the digital age, but “Faking It: Manipulated Photography Before Photoshop,” at The Metropolitan Museum of Art, proves that recent innovations are only the tip of the iceberg. Tracing the history of doctored images through photography’s century-and-a-half-long history—and using several hundred examples to make her point—the show’s curator, Mia Fineman, argues that photographs and trickery have always gone together.

Freckles, cigarettes and sometimes even whole human beings could be made to disappear from prints with a touch of lead pencil to negative, as shown in Robert Johnson’s how-to book on photographic retouching from 1930. And figures could just as mysteriously appear, as in Matthew Brady’s 1865 photo Sherman and His Generals, in which an officer late for a group shot was simply—presto!—montaged in. In the 19th century, it took just a few dabs of India ink to transform day into night. Technicians used whatever means were at hand to improve on reality, just as today’s photo editors and iPhoners wield Photoshop or Instagram to correct details or enliven dull shots.

The most technically complex examples in the show come from art photography: Oscar Gustave Rejlander made artful compositions by printing parts of some 30 different negatives on a single sheet to create one seamless image. And all the grim and goofy posing (clutched bibles, grief-stricken slumping) done by models in Henry Peach Robinson’s Fading Away (1858) was for the purpose of enacting a deathbed scene—an especially elaborate example of photography rivaling the dominant medium of the day, painting. To make his famous photo Leap Into the Void (1960), the conceptual artist Yves Klein combined two photographs—one that shows him diving from a rooftop onto a canvas tarp held by men below, and another that shows the same location, a cobblestone street, without any action taking place. Combining the two resulted in a classic image of artistic recklessness and bravado: Klein appears to leap into thin air.

Other manipulations were made in the name of science: John Lovell’s Composite of Class of ’87 and Composite of Harvard “Annex” are blurry multiple-exposure portraits of the college’s entire male and female graduating classes overlaid one on top of the other. The experiment resulted in a soft-lipped, surprisingly handsome man and a stern but pretty woman. These two proto-preppies are the social flip side to French photographer Francis Galton’s composite portraits of Parisian criminals from 1877, images that overlay negatives in an attempt to divine “features common among men convicted of crimes of violence.” In Galton’s experiment, seven negatives combine to produce a rakishly attractive unshaven convict.

A section on photographic trickery in politics stands out, especially examples from Stalin’s Russia, where people vanished from official imagery as soon as they fell out of political favor. A photo of the 15th Regional Party Conference of Leningrad in textbooks printed between 1926 and 1949 shows five men, then four, then three, until the conference dwindles to a duo. The others were, quite literally, erased from history.

Just as we have them on the Internet today, the 19th century had its photographic memes—winged elephants, decapitation and double, triple and quintuple exposures. We now associate photography with immediacy, but in the medium’s first years, snap and shoot didn’t yet exist— French propaganda photographs from 1871 restaged famous news events like executions and massacres to imbue them with extra vividness.

The unexpected star of the Met’s show is Weegee’s Times Square, New York (1952–59), which the photographer described as “Under 10 feet of on a sunny afternoon.” Through the magic of double exposure it shows a bustling Times Square seemingly full of commuters trudging through flooded streets. Seeing it this month might evoke news photographs of Avenue C, or Chelsea, in the wake of Hurricane Sandy.

Nearby, at the Jewish Museum, “Sharon Lockhart|Noa Eshkol” stages an encounter between artists several generations apart. Ms. Eshkol (1924-2007), the daughter of Israel’s third prime minister, was a visual artist and choreographer who viewed dance as a utopian social project. Ms. Lockhart, a Los Angeles-based artist, first saw Ms. Eshkol’s work four years ago, and was inspired to create a project in response to it.

Her video homage, Five Dances and Nine Wall Carpets (2011), is an immersive looped installation that presents a selection of Ms. Eshkol’s dances. The performers—grave, middle-aged women and one man, wearing black leotards—slowly gesticulate and sway in unison to a metronomic beat. They move among nine colorful textile works, the “wall carpets” of the video’s title. These patchwork panels of Ms. Eshkol’s are also on display; big painting-like compositions made from stitched-together scraps of cloth, they carry vaguely Old Testament titles like Creeper on a Tree and Elijah’s Throne, and look like something highly skilled hippie parents might make for a newborn.

Ms. Eshkol, whose dancers lived in a utopian, kibbutz-like world of shared work duties and group dance classes, is best known outside of Israel for developing a written system to capture and articulate the most minute physical gestures. “I dared to have the nerve to create a language,” she once said grandiosely of the Eshkol-Wachman Movement Notation system. Examples of her opaque notations, on display in a vitrine, look like orchestra sheet music with body parts taking the place of instruments. Each limb is scored separately, with a series of cryptic arrows and numbers meant to stand for directions of movement and counted beats.

Ms. Lockhart’s photographs of the rickety and weathered globe-like structures that Ms. Eshkol used to teach bodily movement to dance students express a sort of awe in and bewilderment at the world Ms. Eshkol reveals. Her treatment of Ms. Eshkol’s work remains somewhat straight-faced and anthropological, but her pleasure in its eccentricity is almost tangible. The show does not explain Ms. Eshkol’s various systems as much as it celebrates and even fetishizes their enigmatic qualities.

Previous subjects of Ms. Lockhart’s films have included a girls basketball team in Tokyo, a shipyard in rural Maine and a Brazilian tribe. She seems drawn to slightly outside-the-mainstream communities, like that of Ms. Eshkol’s dancers. She excels at revealing oddball modernist projects, and you get the sense that if such obscure projects had never existed, she would be compelled to invent them. In this way, her work is like that of contemporary artist Richard Hawkins’s collages drawing on the history of Tatsumi Hijikata’s Butoh dance. Though the show’s emphasis on aging dancers and dusty movement models makes you feel that all of the most fascinating artistic enterprises might be a thing of the past, it ultimately resists such nostalgia by presenting archival scholarship as new art. The results, like the faked photography at the Met, are an unsettling blend of the documentary and the fantastical.