In what is surely a weird moment for Twitter, bastion of cat-fights between tech bloggers and hashtag memes entirely devoted to stupid crap people do when they drink, Israel’s Defense Forces today announced a major operation against Hamas. As Fast Company noted, this “was the first confirmation made to the media of an official military campaign” via Twitter.

The IDF’s announcement is serious business. The tweets speak for themselves:

The IDF has embarked on Operation Pillar of Defense.

All options are on the table. If necessary, the IDF is ready to initiate a ground operation in Gaza.

The IDF has embarked on an operation against Hamas, an Iranian proxy responsible for terror attacks on Israel. #Iran #Gaza

Hamas confirmed Al-Jabari’s death and according to the Telegraph, said the official’s death had “opened the gates of hell.”

At 1 p.m. ET on Wednesday, Hamas was a top-trending topic on Twitter in the United States, just behind “Marlins.” 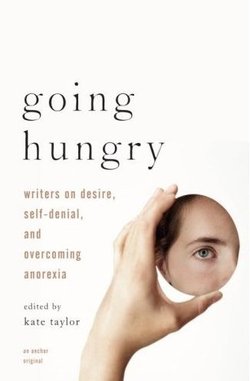