Senate President Steve Sweeney had a lot to say to a gathered crowd from Building One New Jersey last week, riffing on unemployment, affordable housing and the poor state of the economy.

What’s notable about the speech moreso than its content was its tone. Sweeney took on the governor, criticizing his reponse to the state’s jobless rate and juxtaposing his own compassion against what he said was the governor’s failure to make the necessary investment in job creation.

“The people in this state deserve better,” Sweeney said. “They deserve a leader who is willing to look behind the numbers like the unemployment rate and recognize that they’re not just numbers, they’re people.” 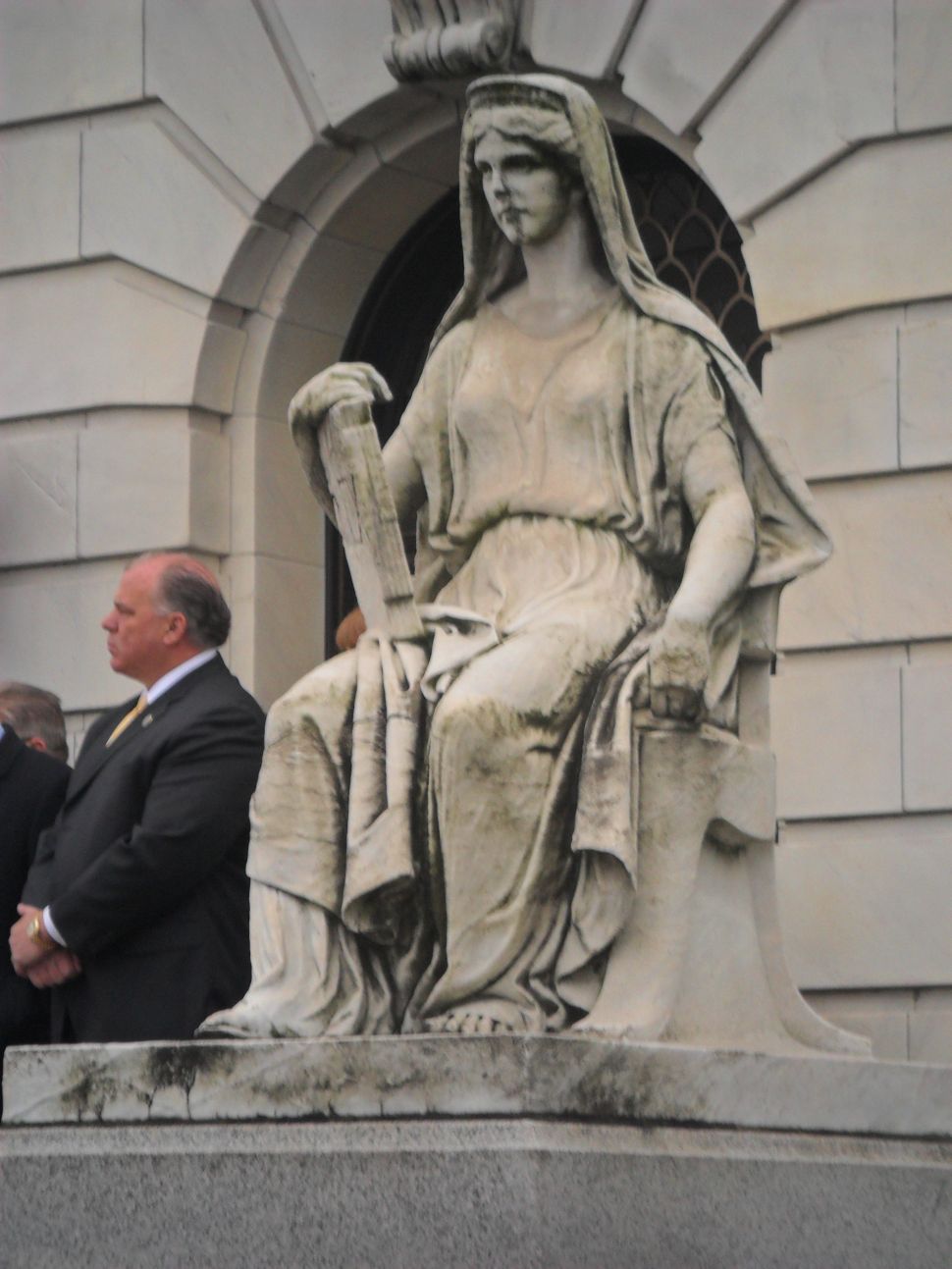