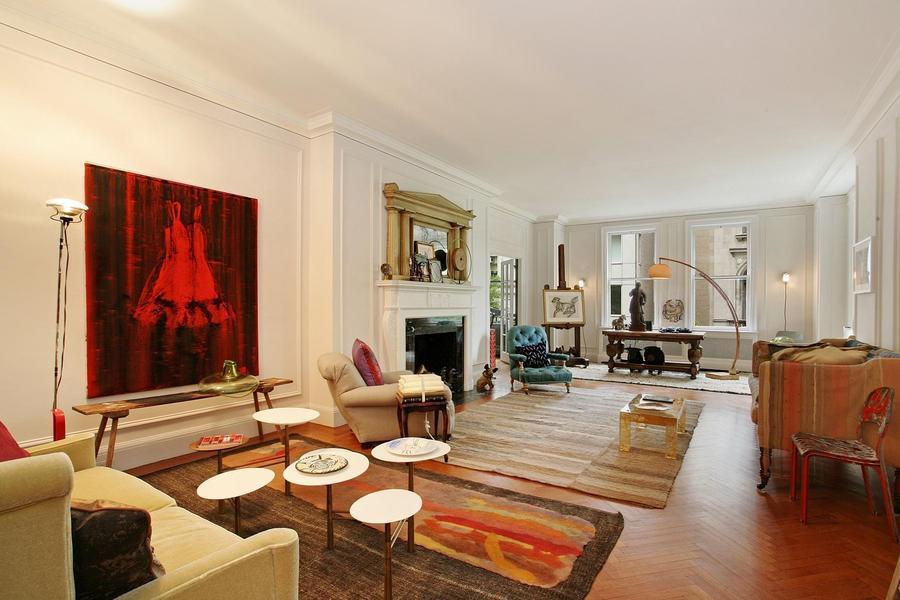 The couches, the painting, the mantlepiece, the weird and confusing table. It all looks so familiar. 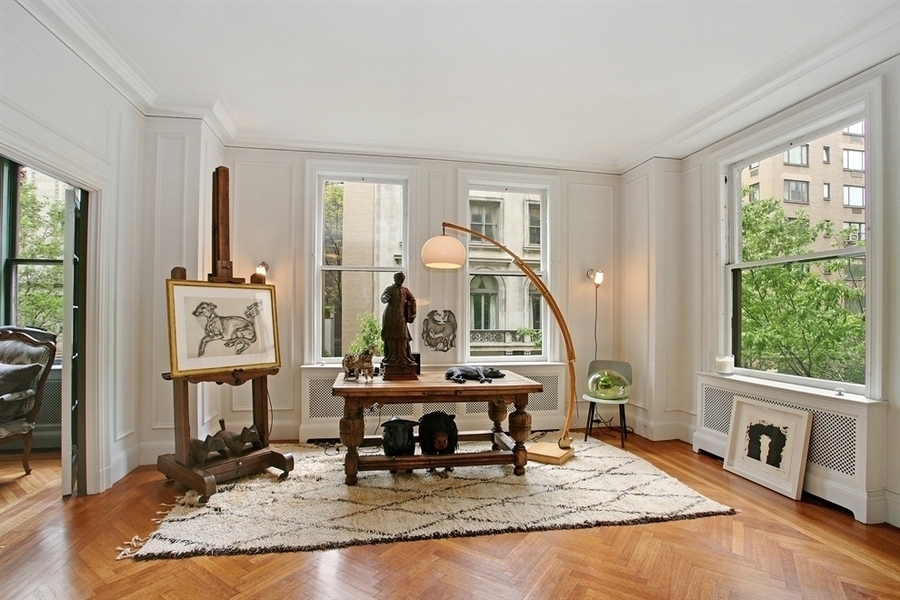 Another library view. No wonder the man made a fortune for the company. 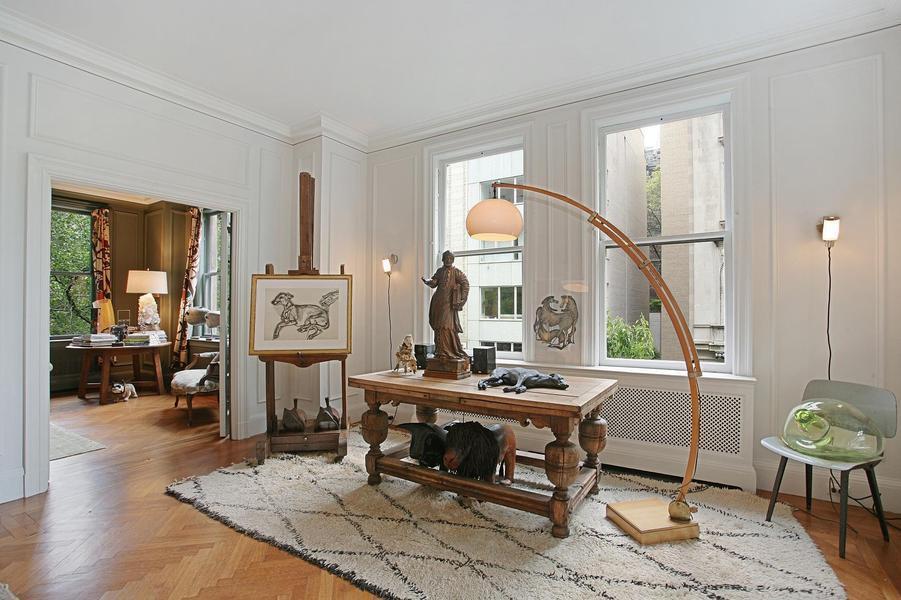 We can feel ourselves falling under the sway of consumer desire looking at those herringbone floors, that beautiful lamp. 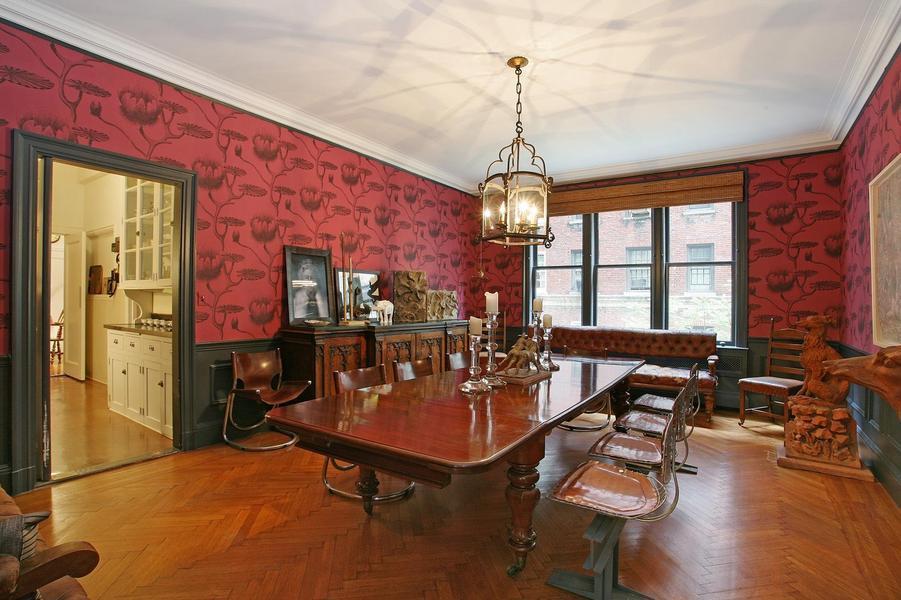 The pull is palpable. We even love the wallpaper.
Advertisement 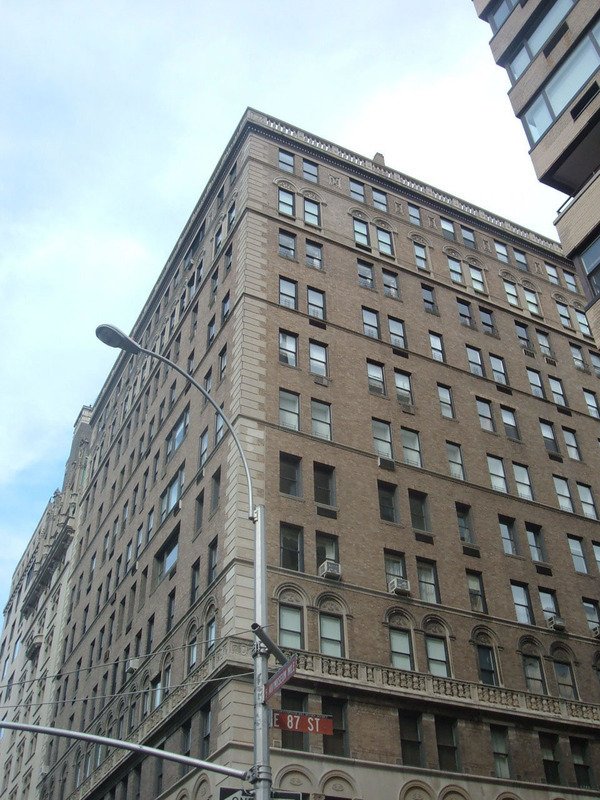 A catalog rarity: the building exterior. 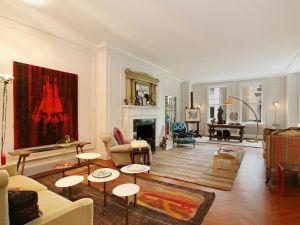 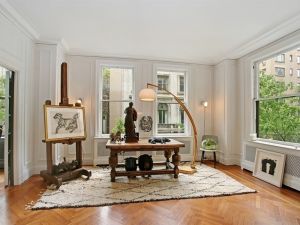 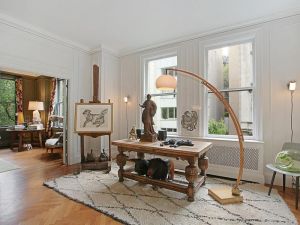 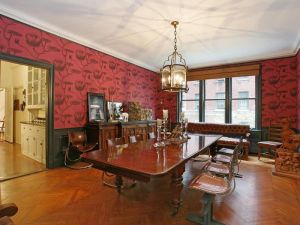 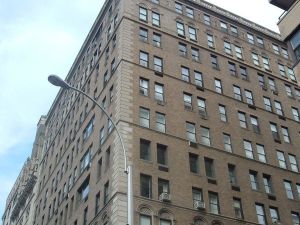 Glen T. Senk’s elegant, eight-room co-op at 1060 Fifth Avenue does not much resemble the dingy college dorms of so many Urban Outfitters catalogs, with their shoddy decorations and strung-out looking models lounging in exasperated indolence. But it could easily pass for one of the heart-stoppingly beautiful homes that provide the backdrops to so many Anthropologie catalogs. Which is, perhaps, why Mr. Senk, who resigned as Urban Outfitters CEO this January, decided to sell the place.

Indeed, Mr. Senk listed the three-bedroom, four-bath home for $5.9 million just days before his resignation became public. He’s since become the CEO of upscale jeweler David Yurman. After spending 18 years helping to determine the sartorial desires of so many would-be hipsters in high school and college, he apparently thought it was time for something more age-appropriate. We’ve had that moment with more than a few sheer tops and cheap baubles from the retailer.

But could anyone really outgrow a pre-war apartment and its sprawling, corner living with a wood-burning fireplace? Especially one connected by French doors to the corner library? We can even imagine ourselves having a romantic candle-lit feast for all our witty, artistic friends in the “spacious dining room perfect for large dinner parties or intimate gatherings.” Which makes us wonder: have Corcoran listing brokers Leighton Candler and Jennifer Garabedian been reading catalog copy lately?

Still, you never know what these things are actually going to look like in reality. We’ve made enough ill-advised purchases—unflattering dresses that in the store conjured up Victorian romps in enchanted woodlands where cheeks are always rosy and hair always artfully disheveled— to know that these things don’t always pan out. Which could be why buyers David and Anne Altchek bought the place for $5 million, according to city records, a comfortable discount from the $5.45 million that it was most recently asking.

Amazingly, this may be the only Urban Outfitter-affiliated product that sold without a huge mark-up (the prices for flimsy hippie chic products at Free People never cease to shock us)—Mr. Senk bought the co-op for $4.56 million back in 2006.