In the event that state Sen. Barbara Buono (D-18) runs for governor, she could leave behind a dogfight for her Senate seat.

Buono will declare in the coming weeks which she wants to pursue: governor or senator.

Sources say she’s likely to run for governor against incumbent Gov. Chris Christie, opening up the potential for at least three candidates to jockey to succeed her.

At the top of the establishment food chain in that regard stands Assemblyman Pat Diegnan (D-18) of South Plainfield, who’s more senior than his and Buono’s running mate, Assemblyman Peter Barnes (D-18).

A public sector attorney with solid connections in Trenton, Diegnan has the edge in some Middlesex circles but remember, the county is divided.

Another name that could emerge as a Senate hopeful is Freeholder James Polos of Highland Park, who just won re-election.

Polos has already shown a willingness to challenge the sitting leadership structure of the party. He ran against Millie Scott to succeed Joe Spicuzzo as county sheriff and distinguished himself in the narrow loss, according to Middlesex party sources.

Then there’s former Edison Mayor Jun Choi, who wants to be a U.S. Congressman but still radiates a political animal vibe and occupies a solid regional position from which to make a run. 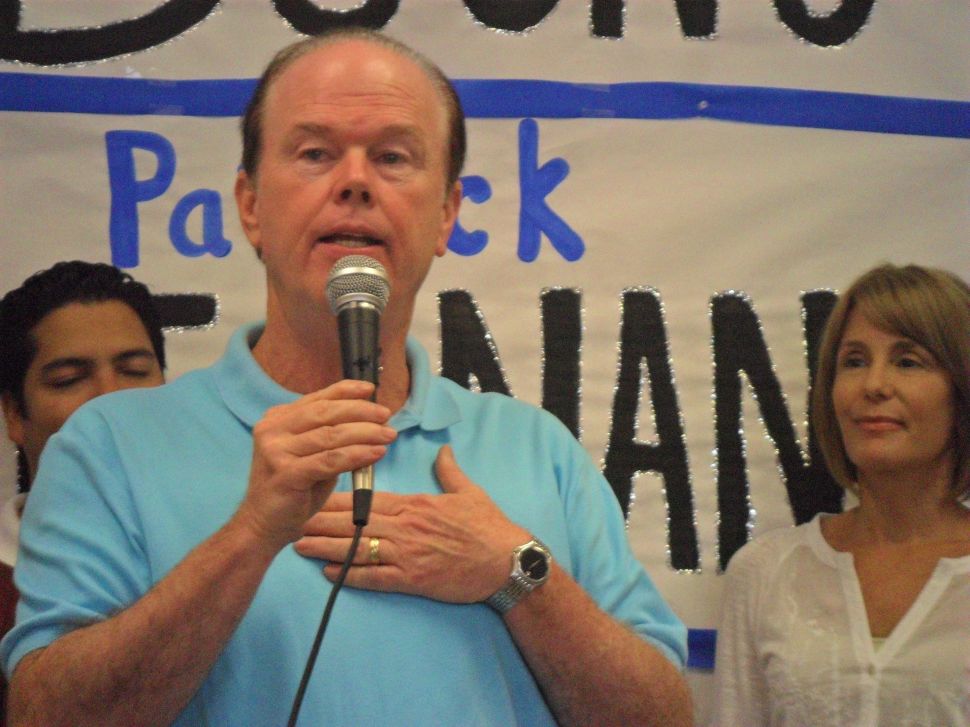