Journalist One: Oh my god, how can HBO renew Girls for a third season? They haven’t even done a second one yet!

Journalist One: You know what? I’m fine with this. I hope that show is still on when I’m 40.

Journalist Three: Really? That show makes me depressed. I like to watch shows where people’s lives are a lot better or a lot worse than my own.

Journalist One: The girls on Girls have much worse lives. They don’t have jobs.

Journalist Three: Maybe, but they don’t care about not having jobs.

Journalist One: So you’ll watch The Kardashians or Honey Boo Boo because their lives are way better and/or way worse than yours?

Journalist Three: I’ve never seen either. But they seem happy on Honey Boo Boo, even though their lives might not be great. I would feel comfortable with that.

Journalist One: Do you know what I am not comfortable with? Anne Hathaway’s smug face singing Les Mis on Saturday Night Live. Who does she think she is?

Journalist One: She wants to be Natalie Portman.

Journalist Five: Who would want to be Natalie Portman?

Journalist One: You are right. Female James Franco is going to be James Franco’s next art project. (On Gchat, to Non-Journalist) “How long do you think until Lena Dunham hosts Saturday Night Live? 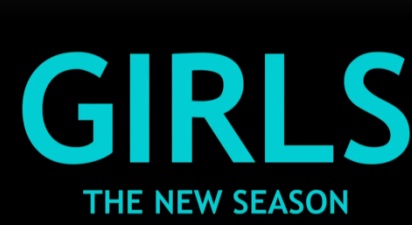